“Who Is Leaving the Church?” (Part Two)

I here offer some further notes from Stephen Cranney, “”Who Is Leaving the Church? Demographic Predictors of Ex-Latter-day Saint Status in the Pew Religious Landscape Survey,” BYU Studies Quarterly 58/1 (2019): 99-108:

Of those in the Pew Religious Landscape Survey — which, please recall, covers the United States of America, not other countries — roughly 18 percent left the Church of Jesus Christ of Latter-day Saints for presumably rather conservative evangelical Protestant denominations.  Another 8 percent abandoned the Church of Jesus Christ for so-called “mainline Protestant” groups, which are presumably more liberal.  Approximately 4 percent changed to other branches of the Restoration (e.g., to the Community of Christ, formerly known as the Reorganized Church of Jesus Christ of Latter Day Saints, or to a “fundamentalist” and perhaps polygamous group), 4 percent switched to Buddhism, 10 percent moved to an unspecified “generic” Christianity, and a small handful to miscellaneous other religious movements.  “However, by far the largest group (58 percent) chose to become ‘nones’ and have no religious affiliation” (104)

[I]t is telling that those who leave do not tend to switch to liberal denominations but rather into irreligiosity. . . .  The turn to irreligiosity does not suggest that otherwise religious people are leaving for denominations that better comport with their social liberalism, but rather that something is causing them to leave religion altogether in both its liberal and more conservative variations.  (104)

Despite claims regarding the alleged oppression of women in a patriarchal church, the Pew Religious Landscape Survey does not appear to indicate that women leave the Church at a higher rate than men.  To the contrary, “men are overrespresented among those who have left.”  (105)

Blacks and “other race” persons are more likely to leave the Church than whites are.  Hispanic ethnicity, by contrast, seems to have an insignificant effect on rates of disaffection.  (105)

[E]x-Latter-day Saints tend to be less educated, with lower income.  (106)

Divorce is one of the strongest and most robust predictors of having left the Church.  (106) 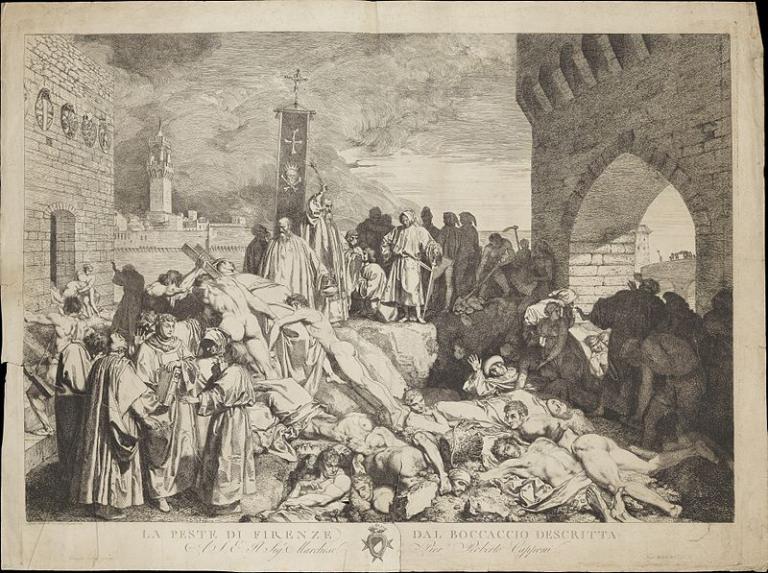