I continue with my notes toward a brief introductory discussion of the great early Muslim mystic Rābiʿa al-‘Adawiyya al-Qaysiyya.  I draw first upon the discussion of her that is given by the late British scholar Margaret Smith (1886-1970) in Muslim Women Mystics: The Life and Work of Rābiʿa and Other Women Mystics in Islam (Oxford: Oneworld, 2001).  Here are a handful of my notes; taken in this case from pages 22-26:

Unfortunately, the earliest real source for Rābiʿa’s biography to which we have access today comes from more than four hundred years after her.  It is the Tazkirat al-Awliyā (or “Memoir of the Saints”) of the great Persian poet and mystic Farīd al-Dīn ʿAṭṭār.  And unsurprisingly, as Dr. Smith points out, “Much of what he tells of her must be regarded as purely legendary.”

Rābiʿa was probably born around AD 717 in the southern Mesopotamian or Iraqi city of Baṣra, and that is where she spent most of her life.  Her given name means “the fourth,” and it was apparently given to her because her father already had three daughters and evidently lacked much inventiveness.  Alas, though, both of her parents died when she was still quite young, and she was left an orphan in a time of famine.  She and her sisters were scattered.  And, one day, while she was walking in the city, a greedy and unscrupulous man seized her and sold her into slavery.

According to Farīd al-Dīn ʿAṭṭār, though, she was set free by her master a number of years later because of a miraculous light that he saw attending her during her prayers.  So she was on her own.

At one point, during this period, unsure of what to do next, she supposedly went into the desert for a few days in order to pray.  As Margaret Smith summarizes the account ofʿAṭṭār, these were her words:

“O my Lord, my heart is perplexed, whither shall I go?  I am but a clod of earth and that house (the Ka‘ba [the devotional center of the Islamic world]) is only a stone to me.  Show Thyself (to me) in this very place.”  So she prayed until God Most High, without any medium, spoke directly within her heart, saying, “O Rābiʿa . . . when Moses desired to see My Face, I cast a few particles of My Glory upon the mountain (Sinai) and it was rent into forty pieces.  Be content here with My Name.”  (cited on page 25)

For these early years only legends are available, but they give us a clear idea of a woman renouncing this world and its attractions and giving up her life to the service of God.  (26)

April 19, 2020
Try to imagine a totally different morality
Next Post

April 20, 2020 Natural Theology, Again
Recent Comments
0 | Leave a Comment
Browse Our Archives
get the latest from
Sic et Non
Sign up for our newsletter
Related posts from Sic et Non 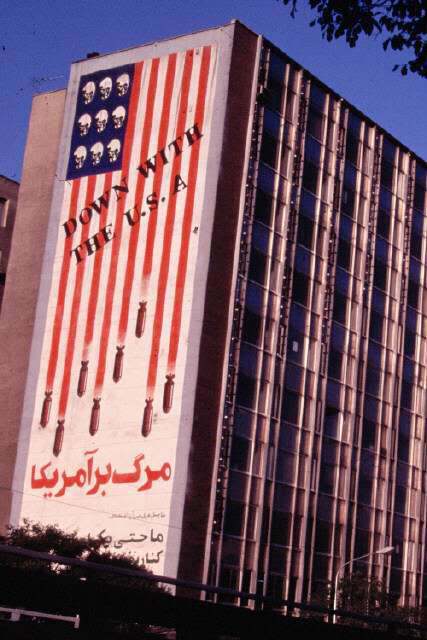 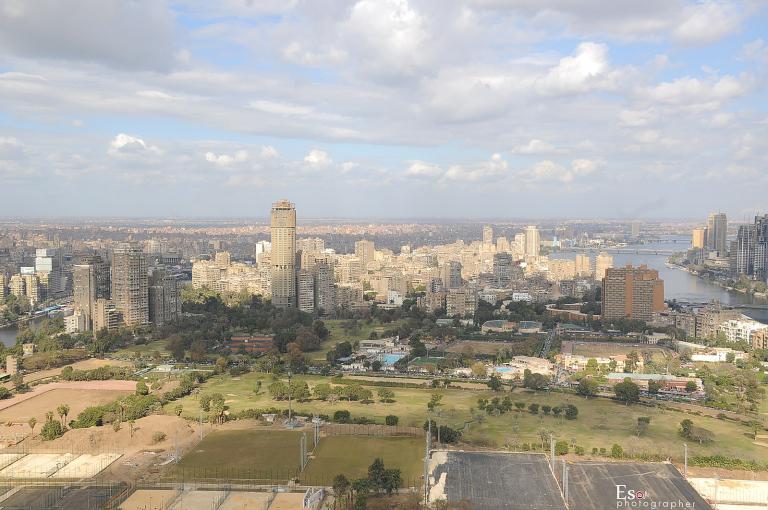