Revisiting an agnostic’s argument for the existence of Jesus

A reader of this blog has chosen to spend at least a portion of his Easter weekend trying to share the good news that Jesus is merely a fictional character.  He reminds me of this column that I published in the Deseret News for 12 July 2012:

Bart Ehrman is a respected New Testament scholar who holds a professorial chair at the University of North Carolina at Chapel Hill. Furthermore, in addition to his academic works, he’s published four New York Times best-sellers.

Formerly a fundamentalist Protestant and biblical inerrantist, but unable to square that position with his studies, he moved during graduate school to liberal Christianity. Today, though, he reports, “I am an agnostic with atheist leanings,” and his popular books have criticized basic traditional Christian views of Jesus and the Bible.

Given that background, it’s likely that many nonbelievers, hearing that his newest book would pose the question “Did Jesus Exist?” expected him to answer “No.” If they did, though, they’ve surely been disappointed. The subtitle to his book is “The Historical Argument for Jesus of Nazareth.”

Ehrman says that he urgently wants to get to the topic of how Jesus came to be seen as divine, and promises that his next book will be devoted to that subject. Already in this volume, though, he offers some hints (scarcely surprising to those familiar with his work and similar New Testament scholarship) of what he’ll argue — Daniel Boyarin’s even newer book, The Jewish Gospels, will serve as a nice counterpoint to Ehrman’s views — but he says that, to his surprise, he’s felt obliged to deal first with a more pressing prior issue: Before debating who Jesus really was, we have to decide whether he ever even lived.

Every week, Ehrman reports, he receives two or three emails asking whether Jesus actually existed. “When I started getting these emails, some years ago now, I thought the question was rather peculiar and I did not take it seriously. Of course Jesus existed. Everyone knows he existed. Don’t they?”

But, clearly, they don’t. So he looked into the matter and discovered a whole “literature,” as it were, dedicated to arguing that Jesus is a mythical figure, no more real, historically speaking, than Zeus or Frodo. He knew, of course, that the notion that Jesus was mere fiction was, for decades, the dominant view in the officially atheistic Soviet Union, but he was surprised to learn that it’s now become the majority view in some areas of the West, including parts of Scandinavia.

Professionals in the field of New Testament and early Christian studies ignore this body of “mythicist” writing. None of those who have produced it, Ehrman observes, are scholars trained in the New Testament and early Christian history holding relevant academic appointments at mainstream institutions. Of the scholars with the appropriate professional background and employment, he says, “none of them, to my knowledge, has any doubts that Jesus existed. …The view that Jesus existed is held by virtually every expert on the planet.”

Now obviously, and as Ehrman expressly admits, the sheer fact that the consensus of experts overwhelmingly — indeed, essentially unanimously — declares that Jesus was a real historical person doesn’t prove that he was. Nor does it refute the “mythicists.” Consensus opinion has often been (and will be) wrong. That’s why he’s written his book. In clear, accessible prose, it lays out a series of arguments for an authentically historical Jesus.

“My life and views of the world would be approximately the same whether or not Jesus existed. My beliefs would vary little. The answer to the question of Jesus’ historical existence will not make me more or less happy, content, hopeful, likable, rich, famous or immortal. But as a historian I think evidence matters. And the past matters. And for anyone to whom both evidence and the past matter, a dispassionate consideration of the case makes it quite plain: Jesus did exist.”

A few weeks ago, I read the claim from a disaffected Latter-day Saint that Jesus probably didn’t exist. It’s a matter of faith, he said.

No. It’s not. Bart Ehrman is living proof that it’s a matter of historical evidence, not of faith. And he’s not alone. 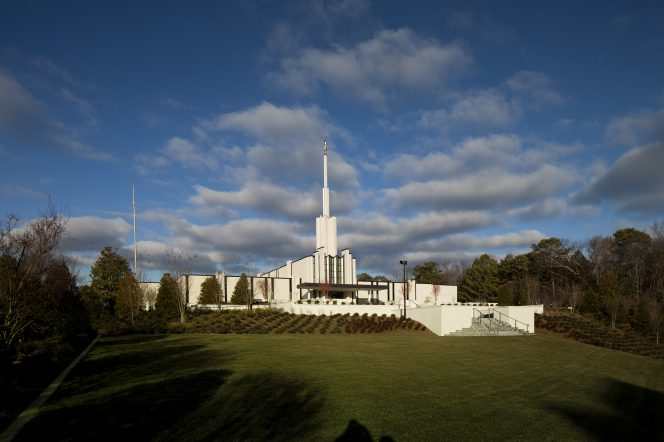 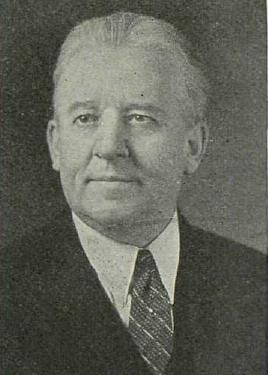