In God’s Image and Likeness 2: Enoch, Noah, and the Tower of Babel: Genesis 8: A New Creation, A New Covenant

Abstract:The story of Genesis 6-9 is structured into a grand chiasm illustrating the themes of creation and covenant. The covenants made by Adam and Eve in the Garden of Eden are made again, with some modification. The rainbow becomes a symbolic token of the new covenant.

In the end, there are two kinds of thinkers.  Those who say upon hearing the description of the many materially describable pieces and processes underlying the appearance, “This is all there is,” and those who say, “No, it’s not.”

The former can say to the latter, “Show me why I should accept the idea of something more,” and though many arguments can be offered, offered indeed on both sides, one who starts as a materialist will attempt to account for these central experiences as purely material events, not yet explained, but explainable, while one who starts as a theist will say that these experiences are most fully illuminated when we reject the prospect that the determined material universe is all there is, and propose instead [a] creator. 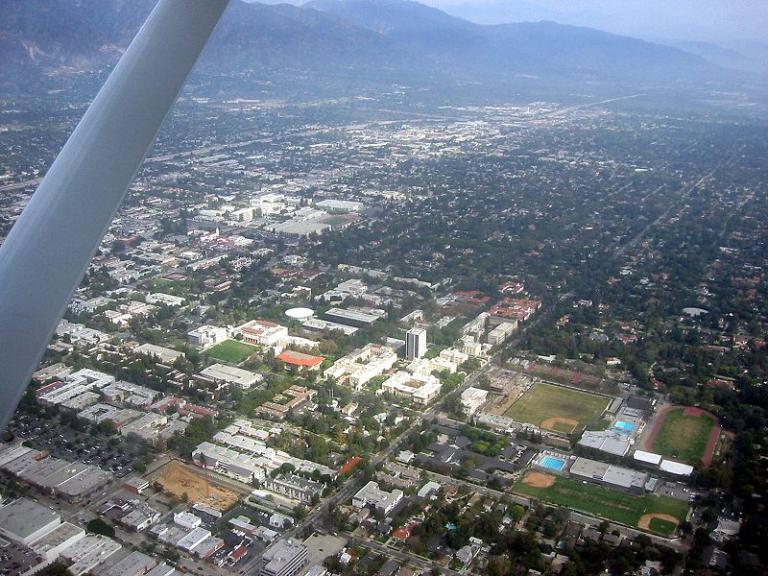 Latter-day Saint
"For me there is no debate."
Sic et Non 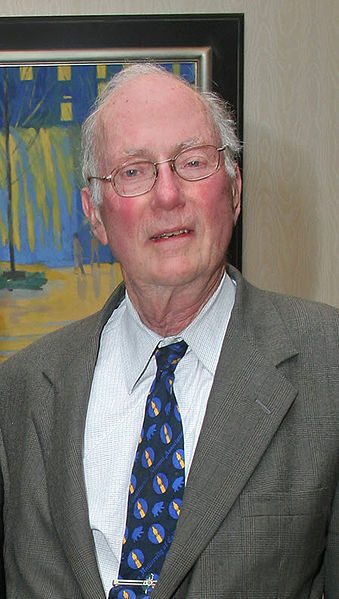 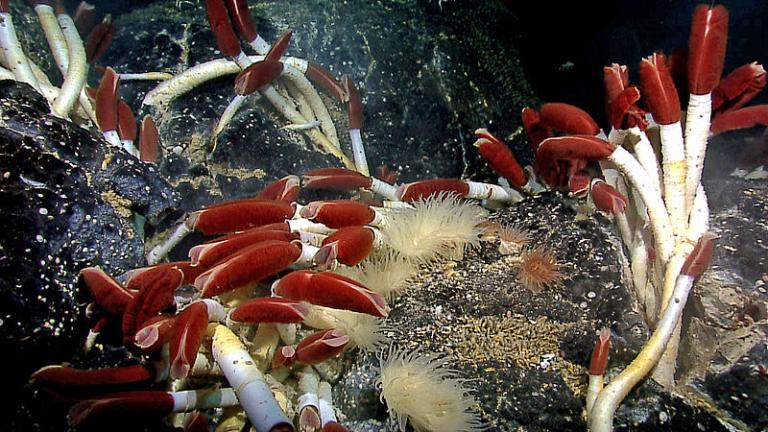