“Ancient astronomers of the Colorado Plateau,” living in “A Fortunate Universe”

“Ancient astronomers of the Colorado Plateau,” living in “A Fortunate Universe” May 7, 2020 Dan Peterson

The latest installment of my regular bi-weekly column in the Deseret News has appeared.  Savvy readers will immediately recognize the nit-picky logic, debate acrobatics, lack of substance, and mean-spirited ad hominem viciousness that are the hallmarks of my writing style:

“Ancient astronomers of the Colorado Plateau and how they aligned their buildings: Many of the structures built by Ancestral Puebloans at Chaco Canyon, in New Mexico, are astronomically aligned”

Every cell in your body . . . has molecular machines for moving itself, tagging and transporting molecules, processing food, defending against invaders, DNA duplication and repair, producing proteins and receiving and processing outside signals.  On top of all that, this entire machine can tear itself in half and produce a complete working copy in about 20 minutes.  A modern computer is pretty great, but it can’t do that.  (11-12)

What would happen if the amount of dark energy in our Universe were, say, a trillion (1012) times larger?  This sounds like a big increase, but it is a pittance compared to 10120.  In that universe, the expansion of space would be so rapid that no galaxies, stars or planets would form.  The universe would contain a thin soup of hydrogen and helium.  At most, these particles might occasionally bounce off each other, and head back out into space for another trillion years of lonely isolation.  (13)

But this misrepresents what medieval cosmology actually held, which is that

earth’s weight and imperfection causes it to sink.  Our home planet isn’t at the centre; it’s at the bottom!  It’s where the crud of the Universe collects.  (16, emphasis in the original)

We usually take air for granted, but the density of the air you are breathing is 1027 times the average density of material in the Universe.  Places in the Universe with a density at least as large as the air in a room are cosmically rare.  Why would you, a human being, find yourself in such a rare location?  (18)

When Carter says location, he means not just in space but also in time.  We expect life to be more likely to arise not just in certain places but also at certain times.

The early Universe consisted of mostly hydrogen and helium, with virtually none of the elements for creating planets, trees and people.  The Universe needs to create several generations of stars to produce large quantities of carbon, oxygen and other elements.  As an intelligent being, you should not be surprised to find yourself in a Universe that is almost 14 billion years old, that has had sufficient time to create the material needed to create you.  You exist at a privileged time.  (18-19, emphasis in the original)

May 7, 2020 Napoleon's "Savants" and the Great "Description de l'Égypte"
Recent Comments
0 | Leave a Comment
Browse Our Archives
get the latest from
Sic et Non
Sign up for our newsletter
Related posts from Sic et Non 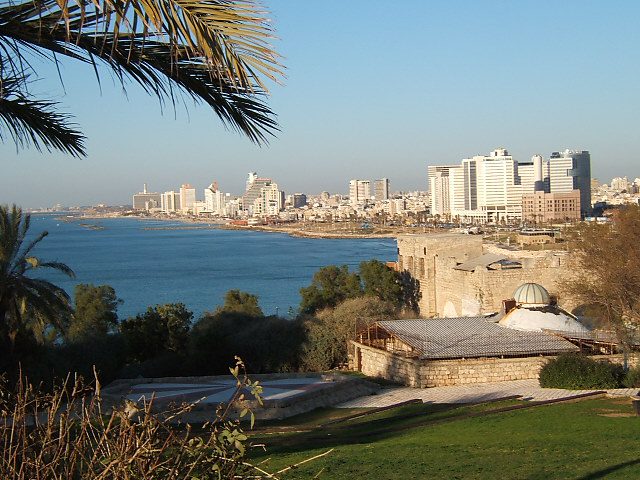