I discussed the allegedly obscene greed of the leaders of the Church of Jesus Christ of Latter-day Saints at some length here back when the story about Ensign Peak Advisors first surfaced (toward mid-December, if I recall correctly).  To me, it was essentially a non-story, since it’s clear beyond reasonable dispute that the leadership of the Church are not personally growing wealthy from the Church’s funds.  On the contrary, it seemed reasonable to me that the Church should accumulate a rainy-day fund for a time of crisis.  And here are some principles that also seem reasonable to me in that connection:

So, once again, I see nothing wrong with the fact that Ensign Peak Advisors, through prudent management, had accumulated a large “rainy-day” fund.  This seems to me merely prudent.  It seems, in fact, that the Church was doing precisely what it has long exhorted its members to do for themselves.

Early on in the story of the coronavirus shut-down, various observers were noting the threat it posed to non-profits and their charitable efforts:

“Covid-19 could mean extinction for many charities”

“Nonprofits, charities being “devastated” by COVID-19″

Here are just a few of the major companies that have filed for bankruptcy since the advent of COVID-19:  Avianca, Gold’s Gym, Hertz, JCPenney, J.Crew, Lucky’s Market, Neiman Marcus, Pier 1, and Virgin Australia.  The designer jeans retailer True Religion filed for bankruptcy on 13 April.  Fortunately, though, the actual true religion won’t need to do so.

In the past few days, I’ve seen some very critical comment on the following:

Some have derided Ensign Peak Advisors because, they say, the prophets who direct EPA should have a perfect investment record and their funds should never lose money.  This is, of course, a disingenuous and silly criticism.  Nobody has ever claimed prophetic inerrancy for the Church’s investors or investments.  In fact, though, EPA has done reasonably well in a time of unprecedented and unpredictable market changes: While the Dow Jones Industrial average declined by 23%, for example, EPA’s managed funds declined by only 21%.  A small difference, you might think, but with amounts so large, it matters.

And so the Church can go on building chapels and temples and carrying out its religious mission.  It can step forward to give assistance during the coronavirus pandemic:

“Even before the pandemic was declared, the global response was underway”

Utah has done reasonably well during the coronavirus pandemic.  The rate of death here per 100,000 is among the lowest in the nation.  But we have not been unscathed.  Utahns have died.  And Utahns have lost jobs:

It’s not unlikely that at least some of these newly unemployed Utahns are Latter-day Saints.  And that they’re probably not paying tithing on money that they’re not earning.  And I’ll bet that their bishops have stepped forward to help them, where appropriate, with Church funds.  And I’ll wager that some Latter-day Saints outside of Utah have been affected by COVID-19 and rising unemployment, as well.

Years ago, my wife and I were trying to find our hotel in Salzburg, Austria.  The streets were narrow, our map was confusing and under-detailed, the traffic was heavy and sometimes impatient, and we couldn’t find it.  We kept passing through the area where we expected to see it, but we couldn’t see it.  And, at just that place, the streets were exceptionally complex.  Fortunately, we had a GPS device!  Unfortunately, it always lost its connection at exactly the point, amidst that complicated maze of oddly angled streets and tallish buildings, when we needed it most.

I’m so grateful that I belong to a church that not only does tremendous good but that is competently and prudently managed by people with foresight, so that it doesn’t shut down because of incapacity at precisely the times when it is most needed.

I actually thought that those who derided and attacked the Church for amassing a rainy-day reserve fund might have paused a bit when, within just a few weeks, COVID-19 so dramatically confirmed the wisdom of having just such a fund.  Silly me!  I was wrong.  Even after all these years of watching wholly unreasonable criticisms of the Church, I still foolishly imagine that there might be a limit to the perpetual rage of some of its critics.  Hope springs eternal, I suppose. 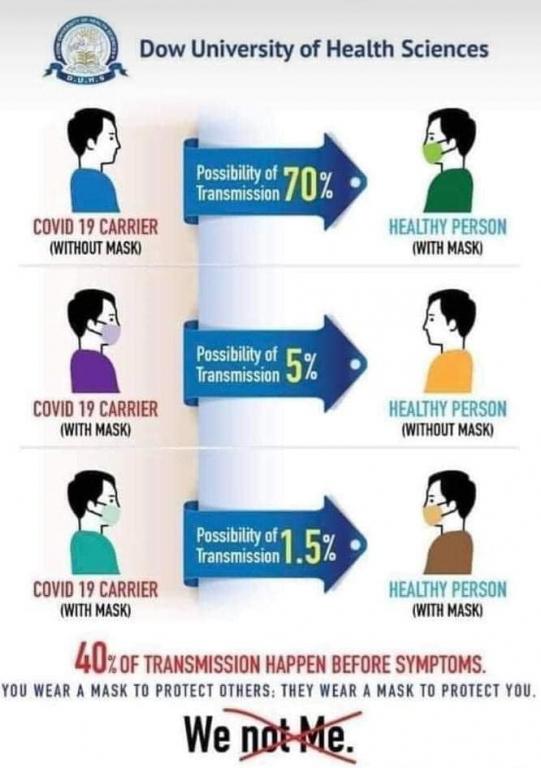