Life Before Life and Life After Life, with Jalal al-Din Rumi

Life Before Life and Life After Life, with Jalal al-Din Rumi May 23, 2020 Dan Peterson

The thirteenth-century poet Jalal al-Din Rumi is not only one of the greatest figures in the history of Persian literature but one of the very greatest of all Sufi mystics — Sufism being the mystical tradition in Islam.  And Coleman Barks, who teaches poetry at the University of Georgia, has become a premiere Western interpreter of Rumi’s work.

First, a passage illustrating Rumi’s belief — rare but not wholly unknown among classical Muslim writers — in the antemortal existence of the human soul or spirit:

Where did I come from, and what am I supposed to be doing?

My soul is from elsewhere, I’m sure of that,

and I intend to end up there.

This drunkenness began in some other tavern.

When I get back around to that place,

I’m like a bird from another continent, sitting in this aviary.

The day is coming when I fly off,

but who is it now in my ear who hears my voice?

Who says words with my mouth?

Who looks out with my eyes?  What is the soul?

If I could taste one sip of an answer,

I could break out of this prison for drunks.

I didn’t come here of my own accord, and I can’t leave that way.

Whoever brought me here will have to take me home.  (2)

A second passage uses the image of a reed flute, with its plaintive sound, to talk about our finding ourselves “strangers and foreigners” in this fallen world, still vaguely aware that our true home is elsewhere:

Listen to the story told by the reed,

“Since I was cut from the reedbed,

I have made this crying sound.

Anyone apart from someone he loves

understands what I say.

Anyone pulled from a source

longs to go back.

At any gathering I am there,

mingling in the laughing and grieving,

a friend to each, but few

will hear the secrets hidden

Now, a passage that may be relevant to accounts of near-death experiences:

People are going back and forth across the doorsill

And, finally, a passage about the way death appears to mortals who cannot see beyond the veil, or perhaps simply people who are blind and deaf to spiritual realities :

Think how it is to have a conversation with an embryo.

You might say, “The world outside is vast and intricate.

There are wheatfields and mountain passes,

and orchards in bloom.

At night there are millions of galaxies, and in sunlight

the beauty of friends dancing at a wedding.”

You ask the embryo why he, or she, stays cooped up

in the dark with eyes closed.

Listen to the answer.

There is no “other world.”

I only know what I’ve experienced.

You must be hallucinating.  (71, italics in the original)

May 22, 2020
Some of the things that you might miss out on if you don't go back to church when you can
Next Post

May 23, 2020 "Boldness" in Acts 4
Recent Comments
0 | Leave a Comment
Browse Our Archives
get the latest from
Sic et Non
Sign up for our newsletter
Related posts from Sic et Non 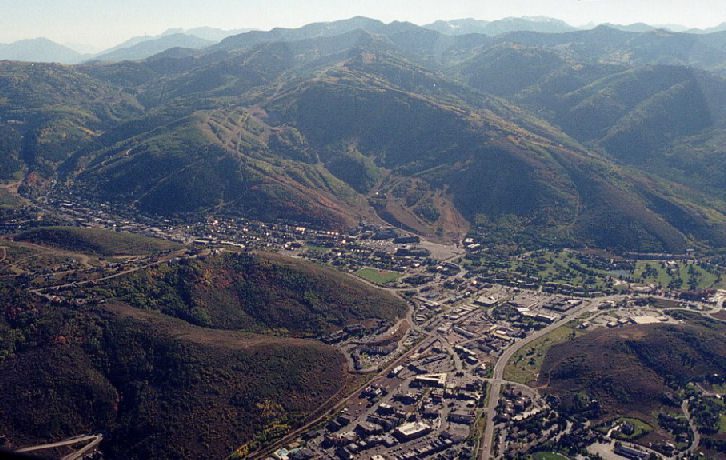 Latter-day Saint
"You are never, ever alone."
Sic et Non 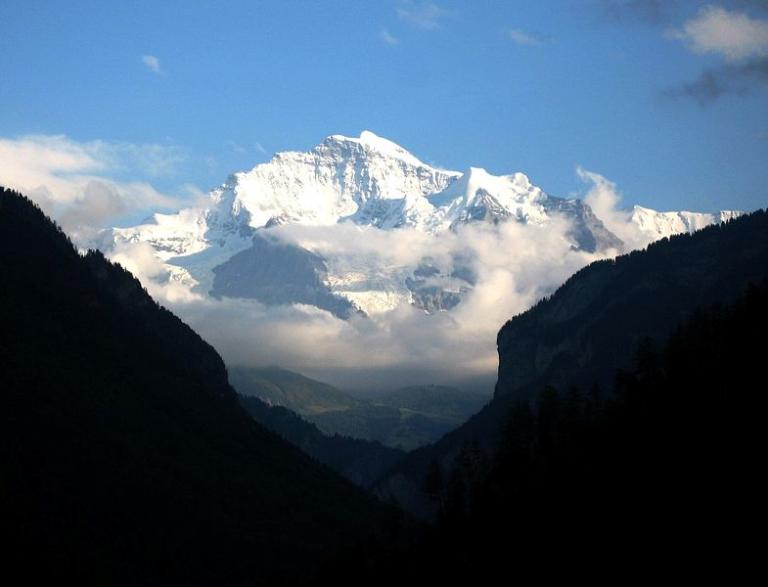