A few passages extracted for my notes from John L. Esposito and Dalia Mogahed, Who Speaks for Islam? What a Billion Muslims Really Think (New York: Gallup Press, 2007):

Sharia has been equated with stoning of adulterers, chopping off limbs for theft, imprisonment or death in blasphemy and apostasy cases, and limits on the rights of women and minorities.  (49)

dcp:  Shari‘a is, of course, the Islamic legal and ethical code.  It is far more comprehensive than the list above suggests.  The notorious items mentioned in the just previous sentence are part of the hudud or legal “penalties” traditionally affixed to certain provisions of shari‘a, but they by no means exhaust it.  Shari‘a is, in many respects, functionally equivalent to rabbinic law in Judaism; only a portion of it is obviously comparable to government-imposed legal codes as we know them in the West.  Much of it pertains to individual personal behavior, including hygiene, prayer, and relations between spouses.  It also regulates commercial transactions, loans, and many other financial and business matters.

The Espositio and Mogahed book from which I’m drawing relies upon massive Gallup polling surveys undertaken across the Islamic world between 2001 and 2007:

Ironically, we don’t have to look far from home to find a significant number of people who want religion as a source of law.  In the United States, a 2006 Gallup Poll indicates that a majority of Americans want the Bible as a source of legislation.

Forty-six percent of Americans say that the Bible should be “a” source, and 9% believe it should be the “only” source of legislation.

Perhaps even more surprising, 42% of Americans want religious leaders to have a direct role in writing a constitution, while 55% want them to play no roll at all.  These numbers are almost identical to those in Iran.  (48-49)

Significant majorities in many [predominantly Muslim] countries say religious leaders should play no direct role in drafting a country’s constitution or deciding how women dress in public.  (49)

May 30, 2020
Just a temporary assemblage of chemicals?
Next Post

May 30, 2020 A few reactions to Acts 5
Recent Comments
0 | Leave a Comment
"You're in good company. I think most of us here are trying to figure out ..."
Jack “Remembering Heaven”
"Larry, the simplest explanation for existence can never be God, because then you have to ..."
LaneWolfley “Cosmic Conundrum”
"What is your threshold of evidence for god?"
Danite Operative “Cosmic Conundrum”
"As we all understand, the complete disappearance of gods in the USSR, Mao's China, Cambodia, ..."
Danite Operative “Cosmic Conundrum”
Browse Our Archives
get the latest from
Sic et Non
Sign up for our newsletter
Related posts from Sic et Non 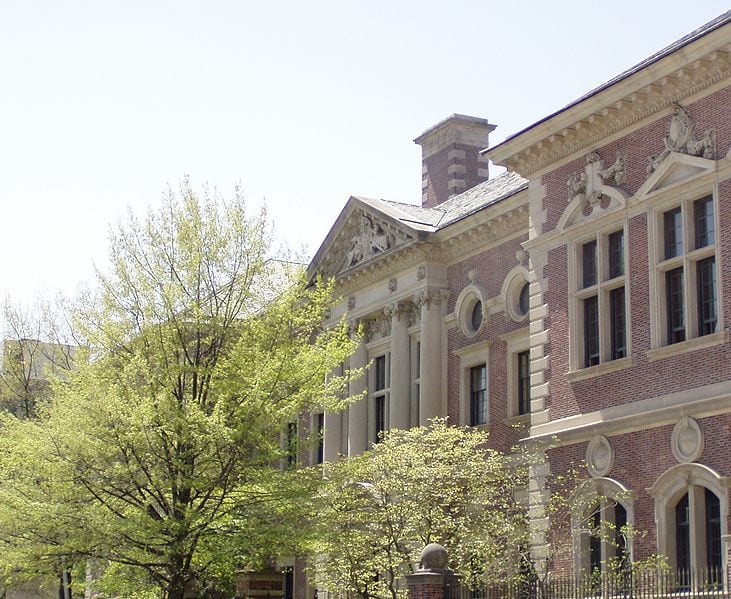