Some additional extracts from James Zogby, Arab Voices: What They Are Saying to Us, and Why It Matters (New York: Palgrave Macmillan, 2010):

Whenever I hear people talking about what fire-breathers Arabs are — angry and consumed by contempt for the West and especially America — I think of the afternoon I spent in the living room of a Tunisian friend, debating his college-age nephews on politics, morality, and the United States.  Like young idealists everywhere, they were intense and confident, and I later learned that they were members of a student group affiliated with the Muslim Brotherhood.  Yet they also seemed quite distracted.  I finally noticed that they were looking over my shoulder at the television in the next room.  While arguing with me, they were also trying to watch a bawdy Italian game show.

As realizations go, this was a small one, but it pointed neatly to the perils of asserting that most Arabs have a single-minded focus on attacking America and the West generally, politically or otherwise.  Even in the case of these politicized teenagers, their sincere discontent with policies pursued by the West didn’t preclude their watching a silly Italian television program.  And in fact, this sort of complex, multidimensional relationship with the West is common all over the Arab World.  In Jordan and Saudi Arabia, for example, the same people who voice strong criticism of American policy can be found out and about wearing jeans and LeBron James jerseys, having coffee at Starbucks, or eating at Kentucky Fried Chicken.  (81)

This is, of course, not restricted to the Arab world.  When I spent a bit more than a week in Tehran quite a few years ago as a guest of elements within the ruling regime of the Islamic Republic of Iran, I wasn’t permitted to visit any local families.  But some who were there with me, Iranian Americans, were permitted to visit their relatives, and I remember them telling me about seeing no posters of the Ayatollah Khomeini in the homes they visited.  But they did see posters of Michael Jordan.  And once, when I replied to a young Foreign Ministry worker’s question that I was from Utah, he responded immediately with “Stockton to Malone!”  (That may not mean much to some of my readers, but we geezers will recognize it.)

A friend of mine, a leading Kuwaiti intellectual, had invited a group of fellow academics and thinkers to meet with me at his house.  They set forth their views on American policy in the region passionately and at great length, until the meeting had to be adjourned prematurely so that these serious-minded Arab thinkers could watch a World Cup qualifying match.  My discussion with these men — the best and brightest of a people reputedly consumed by politics and religion — had to wait until the next day.  (82)

Once, in Cairo, I found myself in an argument with an Egyptian fellow, a complete stranger whom I had met a train station, who passionately denounced America and American foreign policy.  We went back and forth for quite a while.  Then, suddenly, he asked whether I could help him emigrate to the United States.

May 18, 2020
A Biblical Pattern and a Chemical Engineer
Next Post 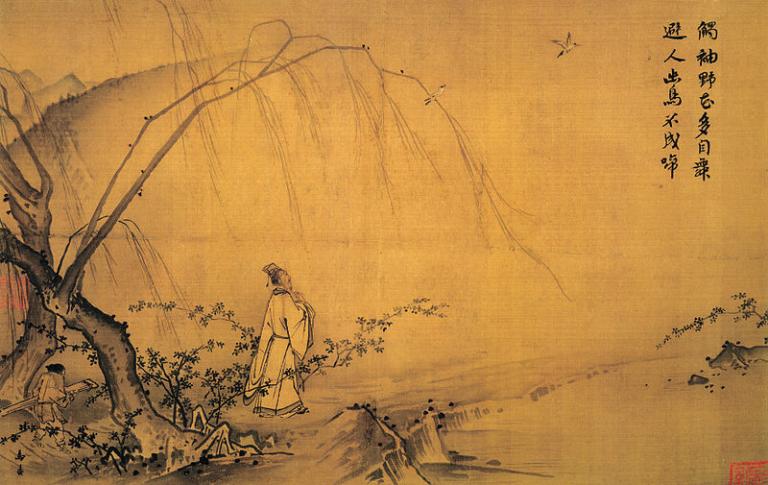 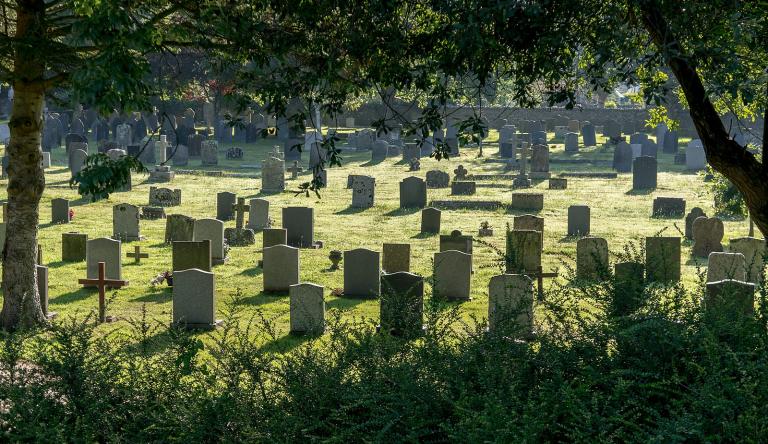 Fidelity to the Journey
Confidence is not the swagger or certainty with which we convey what...
view all Latter-day Saint blogs
What Are Your Thoughts?leave a comment
Copyright 2008-2021, Patheos. All rights reserved.