“The world is not as real as we think.”

When the late Bruce Rosenblum (one of the authors of this book) first proposed a course for liberal arts majors at the University of California at Santa Cruz, where he and his co-author taught, a faculty member objected:

[P]resenting this material to nonscientists is the intellectual equivalent of allowing children to play with loaded guns.  (8)

Rosenblum and Kuttner themselves say of their book Quantum Enigma that

it is necessarily a controversial book.  However, absolutely nothing we say about quantum mechanics itself is controversial.  It is the mystery these results imply beyond the physics that is controversial.  For many physicists, this baffling weirdness is best not talked about.  Physicists (including ourselves) can be uncomfortable with their discipline encountering something as “unphysical” as consciousness.  Though the quantum facts are not in dispute, the meaning behind those facts, what quantum mechanics tells us about our world, is hotly debated.  (8)

An Einstein biographer tells that back in the 1950s a non-tenured faculty member in a physics department would endanger a career by showing any interest in the strange implications of quantum theory.  Times are changing.  (9)

Among the charms of Quantum Enigma are the anecdotes that it shares:

At a physics conference attended by several hundred physicists (including the two of us), an argument broke out in the discussion period after a talk.  (The heated across-the-auditorium debate was reported in the New York Times in December 2005.)  One participant argued that because of its weirdness, quantum theory had a problem.  Another vigorously denied there was a problem, accusing the first of having “missed the point.”  A third broke in to say, “We’re just too young.  We should wait until 2200 when quantum mechanics is taught in kindergarten.”  A fourth summarized the argument by saying, “The world is not as real as we think.”  Three of these arguers have Nobel Prizes in Physics, and the fourth is a good candidate for one.  (9) 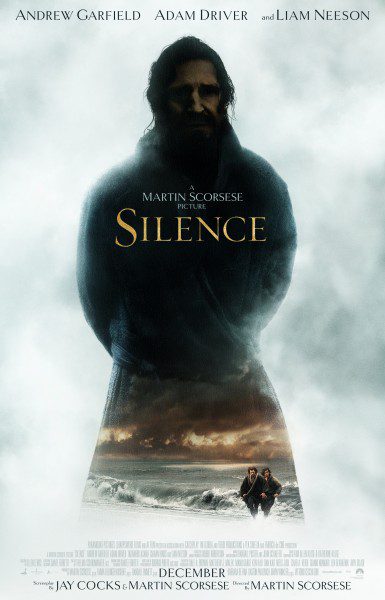