Non-scientific matters that we know with certainty

By the way, try demonstrating the truth of that proposition — that the only real knowledge is scientific knowledge — scientifically!  Feel free to use any technique of any science to do so, whether from organic chemistry, astrophysics, herpetology, plant botany, or some other scientific discipline.  The proposition is actually self-refuting, rather like saying This statement is false or No English sentence can be more than three words in length.

In any case, Moreland was contending that there are some things that we know that are plainly outside of science, and some, indeed, that we know to be true with more certainty than we know the truth of many important scientific propositions.  The example that he gave was that of conceptions of the electron.  I’ll broaden his illustration a bit to refer to the atom as a whole:

The first atomic theorist of whom we know was the Greek philosopher Democritus, at about BC 400.  He believed that matter was not infinitely divisible, but that, eventually, one would reach a smallest possible piece of matter that was indivisible. This he called atomos, meaning “not to be cut.”  He conceived his atoms to be small, hard particles.

Democritus’s atoms did not sweep the field, though.  For centuries, instead, Aristotle’s notion that the physical world was composed of four elements — earth, air, water, and fire — with variations of the four properties of wet and dry and hot and cold dominated Western thought.

In the early 1800s, though, the English chemist John Dalton revived the notion of atoms through a series of experiments.  He believed that atoms were the building blocks of all matter.  Indivisible or uncuttable, invisible, and indestructible, Dalton’s atoms varied by chemical element.  In other words, all of the atoms of any given element were identical to each other.  The atoms of each element were different from every other element.

This view changed in 1897, when the English scientist  J. J. Thomson suggested that atoms are made of even smaller particles. He discovered the existence of a negative particle within the atom, the “electron.”  He proposed what has sometimes been called the “plum pudding” model, according to which atoms are composed of a positively-charged substance in which negatively-charged electrons are scattered, rather like raisins in a pudding or chocolate chips in a cookie.

In 1908, matters took yet another turn when the English physicist Ernest Rutherford demonstrated that atoms were actually mostly empty space, with a tiny positively-charged nucleus at their center and negatively-charged particles at (relatively) considerable distance from that center.

Only a few years later in the twentieth-century, it was realized (by such figures as Erwin Schrödinger, Werner Heisenberg, Albert Einstein, and others) that, although their orbital patterns are not random, electrons don’t orbit their nuclei in neat planet-like orbits but rather as electron clouds or “probability waves.”  We now know that atoms aren’t simple or indivisible; they’re made up of electrons, protons, and neutrons.  But those subatomic particles are composed of or accompanied by six “flavors” of quarks, six types of leptons, twelve gauge bosons, the photon, three W and Z bosons, eight gluons, and the Higgs boson.

These findings are the result of many years of industrious effort and deep thought by scientists of exceptional genius.  Could they, though, perhaps be modified by future research?  Certainly.  In fact, it’s almost inevitable that they will be.  We have no reason to believe that we’ve arrived at the end of particle physics.

Compare that situation to another kind of question, quite non-scientific in nature:

Presumably, you share the conviction with the overwhelming majority of humans throughout all times and cultures that it would be a moral evil to torture small children just for the fun of doing so.  As much as you can know anything, you know this.  Yet, while you can’t “demonstrate” it, you would regard anybody who disagreed with you on the matter as depraved, sick, malformed, worthy of incarceration or institutionalization.  Is there any conceivable future discovery that might lead you to question your knowledge that it’s wrong to torture small children for amusement?  No.  There is no laboratory result or field botanical discovery or astronomical data to which you would ever respond, “Shazaam!  Torturing small children for fun is actually a good thing!”

And that, it seems to me, is an extraordinarily interesting fact. 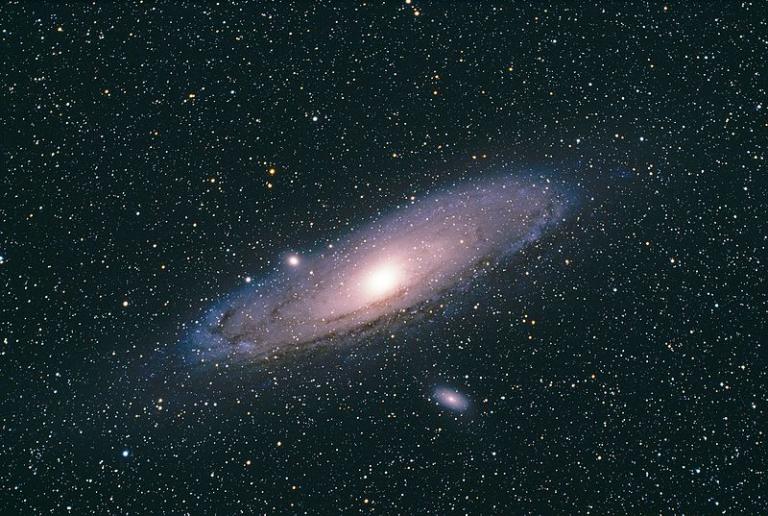 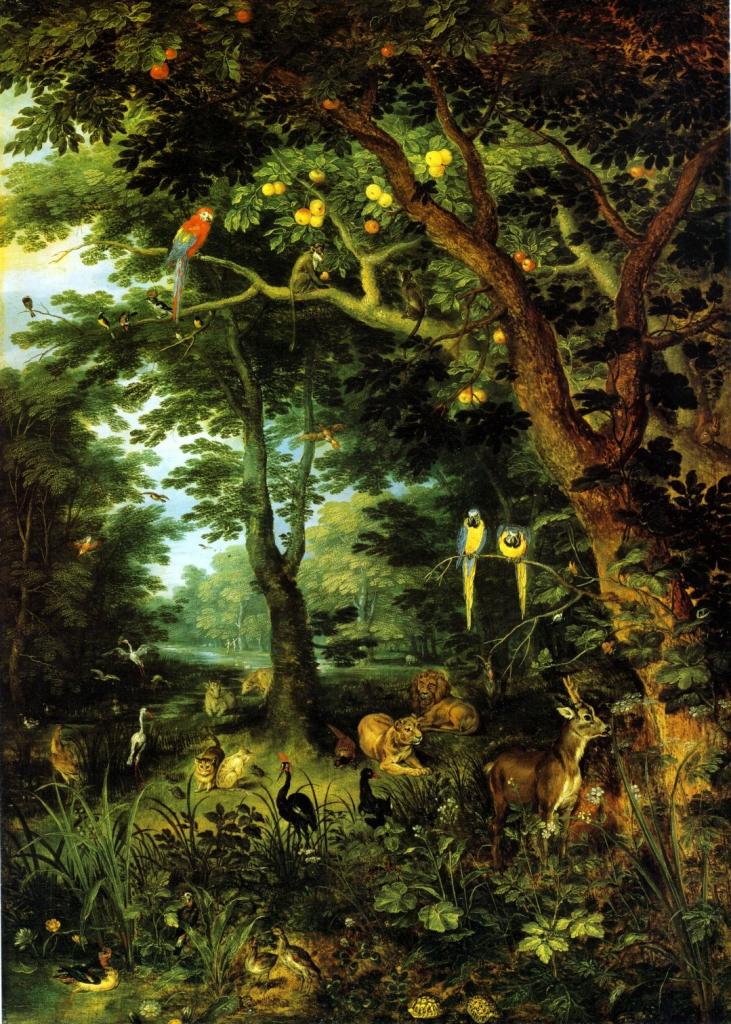