The Decline of the East

I have, once or twice, used Daniel W. Brown, A New Introduction to Islam, 2d. ed. (Malden MA and Oxford: Wiley-Blackwell, 2009) as the principal text for my introductory course on the religion of Islam.  Along the way, I’ve marked a few passages that reminded me of points that I myself wanted to make in a revised third edition of my book on Islam for Latter-day Saints, which will actually represent such substantial revision that I intend to give it a new title.  Among other things, it will expand from its focus on the Arabs to cover Turkey, Iran, and, to some extent, the Islamic world as a whole.  Here is one of the passages that I marked:

The almost simultaneous rise of three great empires in the Islamic world is a striking enough convergence of events to mark the first three decades of the sixteenth century as an important historical watershed.  The convergence becomes even more startling when we include European developments.  In 1497 Vasco da Gama rounded the Cape of Good Hope, reaching India in 1498.  During the following four decades Portuguese ships ruled the long-range sea routes to the Indian Ocean, paving the way for a European monopoly on long-range trade.  Ferdinand Magellan’s circumnavigation of the world between 1519 and 1522 showed that there would soon be no navigable port on earth out of range of European navies and merchant ships.  In hindsight it is clear that the world economic and political context was on the verge of a major transformation.

The seeds of European expansion sown during these few decades at the beginning of the sixteenth century, although barely noticeable at the time, grew during the following centuries into full-blown imperialism.  India felt the impact earliest: the Portuguese dominated the Indian Ocean and established coastal colonies in the sixteenth century, and the British took their place in the seventeenth century with the establishment of the British East India Company “presidencies” at Calcutta, Madras, and Bombay.  In 1757 the company stumbled into the business of colonial rule when Robert Clive replaced the ruler of Bengal with a British puppet.  By 1803 the British controlled Delhi, and the Mughal emperor became a marionette.  Half a century later, in 1857, the British dispensed with the fiction of indirect rule, and India became the Jewel of the Empire.

For the Ottoman empire the first hint that something had changed in the world was a series of military and diplomatic reversals.  The Ottoman army was driven back from Vienna in 1683 in a decisive enough way to show that it was falling behind European armies in technology and tactics.  The peace of Karlowitz that followed in 1699 led to the loss of Hungary and the inescapable inference that the Ottomans were no longer invincible.  Seventy-five years later the loss of invincibility had turned into a total rout.  In 1774 at the treaty of Küçük Kaynarca Russia forced the Ottomans to their knees.  The Russians gained not just Ottoman territory, but a naval presence in the Black Sea, trading rights, consulates wherever they liked, and the right to interfere in the empire at will as the protectors of Orthodox Christians.  By the nineteenth century the Ottoman empire had been transformed from the terror of Christendom to the “Sick Man of Europe.”  (238-239) 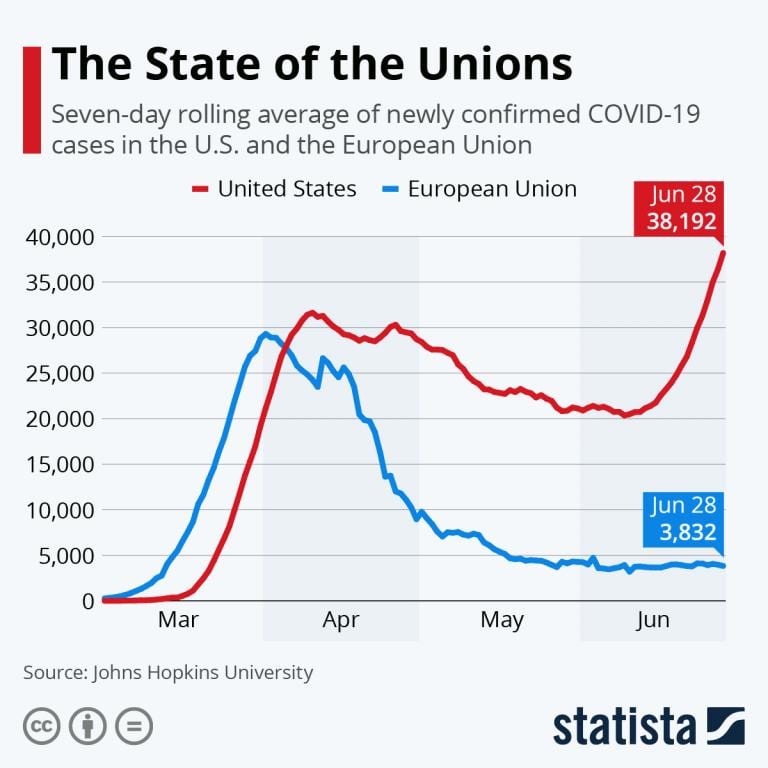