Toward a Better Life

I offer a few more items from Paul McFate, 52 Good Reasons to Go to Church, Besides the Obvious Ones (Chicago: ACTA Publications, 2004) — a little book or booklet that I commend to you (though it may be hard to find).  Every single one of them is board-certified as appropriate for inclusion in your Christopher Hitchens Memorial “How Religion Poisons Everything” File:

I’ve previously mentioned how much I myself, a frankly rather asocial animal who has been basically enjoying coronavirus-imposed social distancing, value the social ties involved in, and spun off by, my own church attendance.  Last week, we attended a theatrical showing of Indiana Jones and the Last Crusade.  It had been longer than I had thought since I had seen it, and my wife and I both enjoyed it more than we had expected.  This was made possible because friends of ours had rented the theater for themselves, their children, and their grandchildren and then invited us to join them.  Now, I understand that, in my case, a few will be mentally redefining the word friend to mean “someone who doesn’t yet actually know him.”  But here, at least, that won’t work: The couple who kindly invited us are former down-the-street neighbors and ward members; he is our former bishop.  They’ve known us for years.  This is one of many relationships that our shared membership in a religious congregation has made possible and available to us.

June 20, 2020
Are NDEs caused by carbon dioxide overload? And what about psychedelics?
Next Post

June 20, 2020 An oppressive theocracy
Recent Comments
0 | Leave a Comment
Browse Our Archives
get the latest from
Sic et Non
Sign up for our newsletter
Related posts from Sic et Non 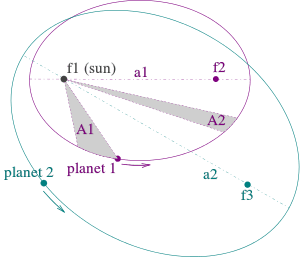