“The extremes of small and large upon which we depend”

“The extremes of small and large upon which we depend” September 1, 2020 Dan Peterson

From Geraint F. Lewis and Luke A. Barnes, A Fortunate Universe: Life in a Finely Tuned Cosmos (Cambridge: Cambridge University Press, 2016), some passages on very, very basic science.  The information summarized in these passages will be useful to me in some future writing toward which I’m working:

In our day-to-day lives, we tend to forget the extremes of small and large upon which we depend.  We are small creatures on the thin, solid surface of a still mostly molten planet, and below our feet sits a hot, spinning ball of metal at the Earth’s core.  Inside, we are made of atoms, trillions and trillions of them in an astonishing concert of stability and motion, structure and energy.  An individual atom is unimaginably small, and its protons, neutrons and electrons smaller still.  Their properties might seem like mere textbook technicalities, and yet their role in how the Universe plays out is enormous.  The smallest ingredients of the Universe dramatically affect its bigger structures, especially the chemistry of life.

It really is a case of the elemental tail wagging the cosmic dog.  (63-64)

The Universe contains a wide variety of pushes and pulls, so it is perhaps surprising that, at bottom, a mere four fundamental forces govern the lot.  In everyday life, we experience only two of these: gravity and electromagnetism.  The other two are called the strong nuclear force and the weak nuclear force, and unless you care deeply for the very centres of atoms, you won’t meet them day-to-day. . . .

The electromagnetic force is ‘carried’ by the photon, [gamma].  Similarly, gravity is thought to be carried by the as yet undiscovered graviton, G.  The strong nuclear force is carried by the massless gluons, so named because they glue the nucleus together.  Finally, the weak force is the most enigmatic of the four, carried by three massive particles: Z0, W+, and W–.  It is responsible for some of the bizarre properties of this Universe. . . .

The strong force is effectively a short-range force.  (65-66, italics in the original)

For reasons that we do not understand, the very early Universe contains about a billion and one particles for every billion antiparticles.  This may not seem like much, but we are all made from those billion-and-first particles.  When matter and antimatter annihilate as the Universe cools, a remnant remains.  From this, our Universe is made.  (147)

September 1, 2020 The aged Martin Harris in Utah
Recent Comments
0 | Leave a Comment
Browse Our Archives
get the latest from
Sic et Non
Sign up for our newsletter
Related posts from Sic et Non 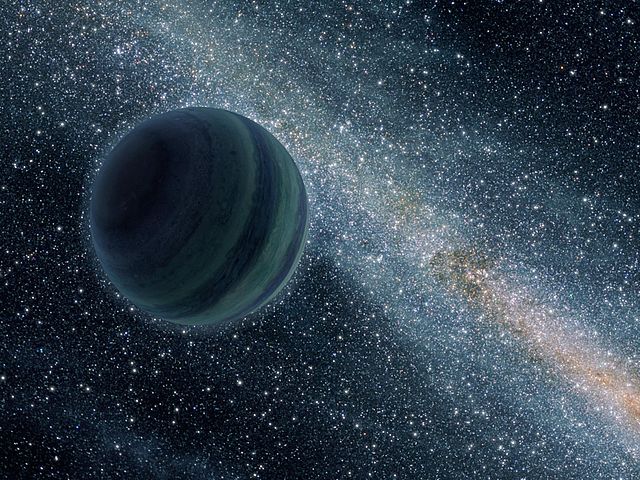