I found this item in the Christopher Hitchens Memorial “How Religion Poisons Everything” File©, and thought that some here might find it delectably horrifying:

“Research: Religious Americans Less Likely to Divorce: Recent data suggests that faithful young adults can marry in their 20s without increasing the risk of separation.”

One noteworthy fact that is mentioned in passing in the article is this:  More than 70 percent of American marriages are preceded by cohabitation.  Does this mean that the marriages that follow thereupon are stronger?  One might think so.  After all, the new marriage partners will be, well, more experienced.  But no.  Cohabiting before marriage, especially with someone other than one’s future spouse, is associated with an increased risk of divorce.

“Our results . . . suggest that religion fosters relationship stability by pushing young adults away from cohabitation, which is highly unstable, and toward marriage, which is much more stable.”

Among the hypotheses put forward by the authors to account for their findings are these, all of which seem to me likely to be true:

“First, women of faith may be able to access a larger and more marriage-friendly pool of potential spouses in church and related community settings.

“Second, religion could alter the criteria that women have for selecting partners. Knowing that cohabitation is disfavored, and desiring the companionship of a committed union, religious women might more actively pursue “husband material” earlier in life than other women.

“Third, religion might alter the dynamics between partners in important ways. Faithful women might look for spouses who share values, beliefs, or practices that are important for marital stability. Sharing these values might reduce the potential for conflict down the road.”

This link went up on the FAIR website a short while ago.  It represents one of many replies to a document that, unfortunately, has done considerable damage to some Latter-day Saints — far beyond the (shall we say) very limited merits of its arguments.  Some of the replies have been quite good.  I think (I hope!) that many will find value in this one, too:

I should mention, just for the record, that I am now a recognized international Candy Land© grand master.  Fear and tremble, people of earth!  (The secret is in pursuing a superior strategy.  But you’ll never get it out of me.)

December 19, 2021
"Ask the Egyptologist" -- A Virtual Fireside with John Gee
Next Post

December 20, 2021 In which a vocal "Heartlander" compares me to Satan
Recent Comments
0 | Leave a Comment
Browse Our Archives
Related posts from Sic et Non 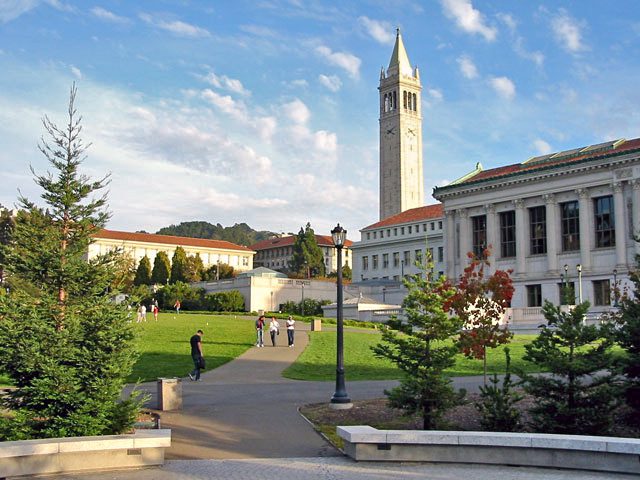 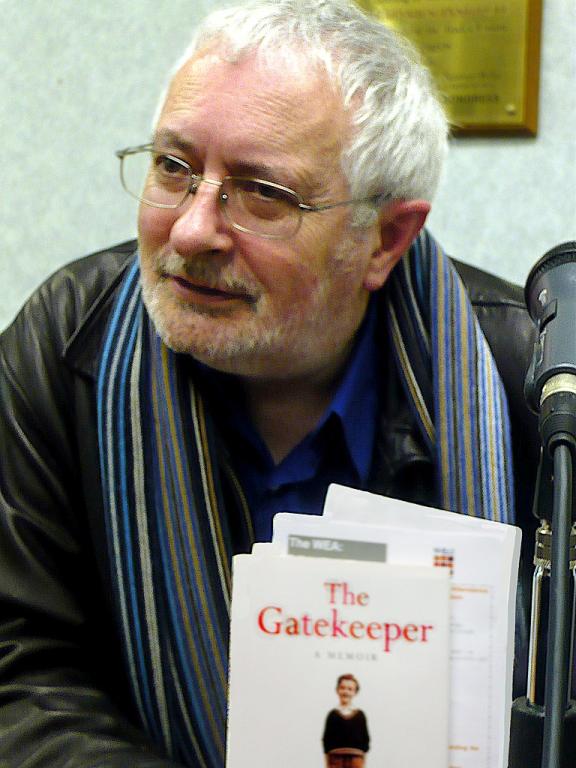