A really impressive project was done for the Primary kids in my ward today by Joseph Vancott, with whom — and this may perhaps be my one chance at fame — I served for a while in our ward Sunday School presidency:

He mentioned to us just before sacrament meeting that he had constructed a replica of Jerusalem’s Garden Tomb but, when I actually looked into the Primary room, I was blown away.  I expect that the children will remember this one for a while.

CBS News recently did a nearly five-minute segment about the soon-to-be-rededicated temple that stands just outside of the federal capital of the United States.  It was broadcast nationally this morning:

Among other things, Richard Ostling was formerly the chief religion writer for the Associated Press and a senior editor for Time.  And, by the way, he and his late wife, Joan Ostling, co-wrote a book in 1999 entitled Mormon America: The Power and the Promise.  It was far and away not the worst outsider treatment of the subject that I’ve encountered.  Anyway, I would need to check but I don’t think that I’ve shared this:

As this year’s Western celebration of Easter draws to its close, I hope that you’ve had a good one.  I want to share a few good quotations on the topic, though, before the clock strikes midnight:

It cost God nothing, so far as we know, to create nice things: but to convert rebellious wills cost Him crucifixion. (C. S. Lewis, Mere Christianity, ch. 10)

To preach Christianity meant (to the Apostles) primarily to preach the Resurrection. . . .  The Resurrection is the central theme in every Christian sermon reported in the Acts. The Resurrection, and its consequences, were the ‘gospel’ or good news which the Christians brought.”  (C. S. Lewis, Miracles, ch. 16)

If the truth is that after death there comes a negatively spiritual life, an eternity of mystical experience, what more misleading way of communicating it could possibly be found than the appearance of a human form which eats broiled fish?  (C. S. Lewis, Miracles, ch. 16)

April 17, 2022
Some fairly random thoughts on an Easter Sunday
Next Post

April 18, 2022 Thinking about the Brain
Recent Comments
0 | Leave a Comment
"I really enjoyed the Thompson article. And I did a summary, I promise! Was a ..."
Kyler Ray Rasmussen “Generational Curses and Inheritance in the ..."
"RE: U of U vs USC: at the end a couple of SC players put ..."
LynnJohnson “Generational Curses and Inheritance in the ..."
"The description is meant to defend the bigotry. If BYU had minced any words in ..."
John Pack Lambert Some Ways to Light the World
"I appreciate the reminder to donate, I tend to be thoughtless, so that is helpful ..."
LynnJohnson New, from the Interpreter Foundation!
Browse Our Archives
Related posts from Sic et Non 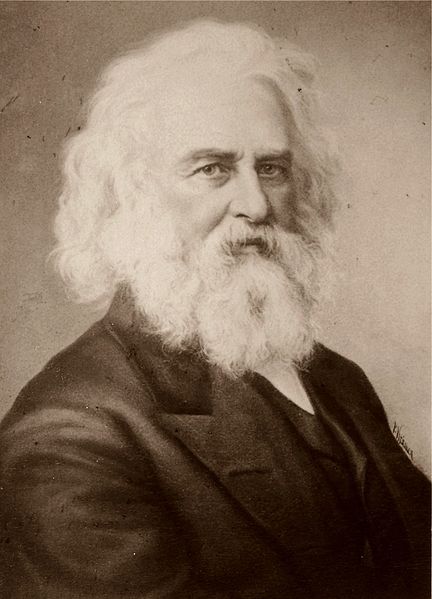