The cautionary tale of Boris Johnson, with a brief reference to parasitic brain worms

We boarded a small propeller-driven plane this morning for the short flight from Vancouver to Victoria and, before our room was ready, had a nice lunch of fish and chips at Spinnakers, on Lime Bay.  That’s become a bit of a tradition for us whenever we’re here.  And we love being here.  I could live here and be very happy.

As far as this blog is concerned, of course, I no longer have any partisan political opinions.  (I vaguely recall that I once did.  Quite strong ones, in fact.  But that was long ago.)  I’m not even quite sure, now, who the president of the United States might be —  Zachary Taylor, perhaps?  I know that my senators are Barry Goldwater and John Randolph of Roanoke — nor when the next presidential election might occur.  When the king dissolves Parliament, I suppose.  But there are lessons to be learned from the latest big development in British politics, and they actually transcend the political.  Here are a couple of links relating to that big development:

For whatever it’s worth, I dislike the contention advanced by Rosa Prince in the CNN opinion piece that Boris Johnson is indifferent to the truth and feels himself above the law because of his elite education at Eton and Oxford and, even more risibly, because of his experience as a participant in debates at the illustrious Oxford Union.  (I almost wonder whether there isn’t some class envy behind Ms. Prince’s biographical musings, which strike me as rather distinctly odd.)  After all, so far as I can tell very many people have graduated from Eton and Oxford — and even from Harrow and Cambridge! — without viewing themselves as being above the law or superior to ordinary standards of ethics.  Mr. Johnson’s character defects cannot be blamed on Oxford; they are his own.  (After all, it seems that both George Wickham and Fitzwilliam Darcy studied at Cambridge — and yet they turned out rather differently, didn’t they?)  Nor is it reasonable to blame his participation in the Oxford Union for Mr. Johnson’s seeming willingness to say anything that he needs to say in order to “win.”  Hundreds of thousands of students have gone through high school debate programs without adopting a relativistic attitude toward truth and facts.  What is hoped, though, is that they will learn that questions of public policy and other such issues are actually often quite complex, and that those who disagree with them aren’t necessarily either depraved or stupid.

Still, the CNN article offers some useful information about Boris Johnson’s apparently rather casual attitude toward reality and toward ethical behavior.  And it treats us to an image from his Etonian days that demonstrates that The Hair — and I’m not agog only out of jealousy here — was a weirdness of very long standing.

Fundamentally, though, I like the concept that character matters.  I think it’s worth considering for American politics.

And, once again, despite the title of this interesting article, I’m not violating my self-imposed foreswearing of political comments.  The article doesn’t once mention the current governor of Florida or his likely presidential aspirations for 2024:

Dr. Lynn Johnson has kindly (cruelly?) called my attention to the following horror, which he obviously discovered in the Christopher Hitchens Memorial “How Religion Poisons Everything” File©.  (Where else could he have found it?)  I share it with you so that you too can join with us in our indignation:

Robert G. Crosby III and Erin I. Smith, “Church Support as a Predictor of Children’s Spirituality and Prosocial Behavior,” Journal of Psychology and Theology 43/4 (2015): 243-254

Finally, I offer something of my own from the Hitchens File.  Four years ago, back in 2018, my wife and I watched an interesting movie entitled Human Zoos: America’s Forgotten History of Scientific Racism that was shown at “Anthem: The Libertarian Film Festival” (part of the annual FreedomFest libertarian gathering in which I’ve participated on several occasions).  Here’s the description of the film that appeared in the FreedomFest conference program that year:

Human Zoos tells the story of how thousands of indigenous peoples were coercively put on public display in America in the early decades of the twentieth century. Often touted as “missing links” between man and apes, these native peoples were harassed, demeaned, and jeered at. Their public display was arranged with the enthusiastic support of the most elite members of the scientific community and government, and it was promoted uncritically by America’s leading newspapers. The documentary also explores related efforts by government to breed a better race in America through the imposition of “eugenics.”  Finally, the documentary tells how independent-minded people of faith challenged these abuses of human dignity and freedom.

In my judgment, it’s a must-see.  And it’s very, very relevant today.  I was particularly struck by the fact that, at least as the filmmakers saw the matter, it was ” independent-minded people of faith [who] challenged these abuses of human dignity and freedom.”  Yet another ghastly crime of religion against human progress and well-being!  Just think of the brave, new world that we might have been enjoying! 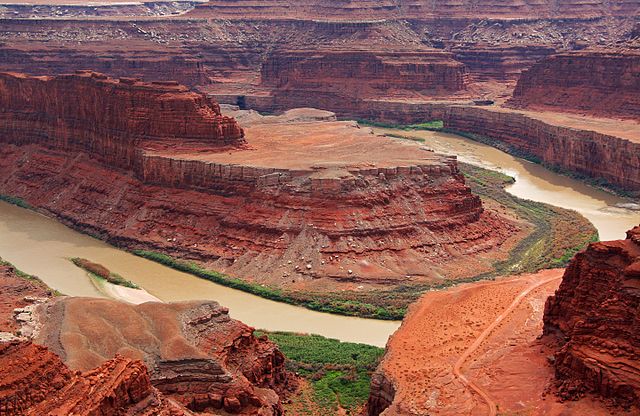 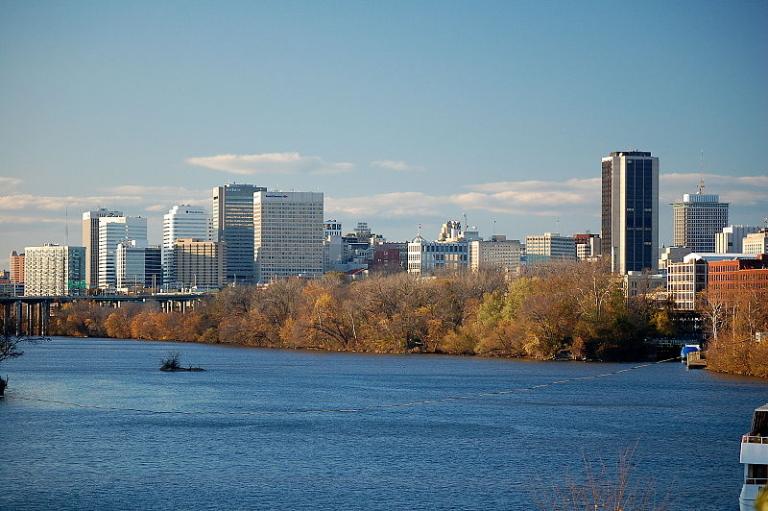 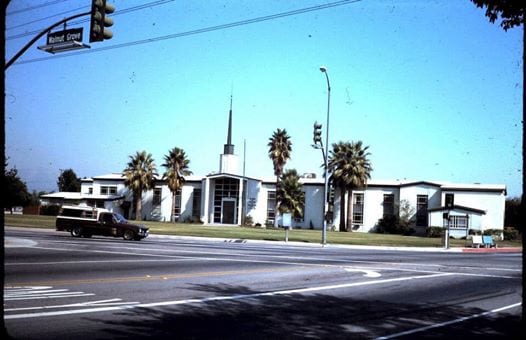