I hope to see you at the annual FAIR conference this week.  It begins tomorrow (Wednesday) and will continue through my sorry performance late on Friday afternoon or relatively early on Friday evening.

Last night, my wife and I shared a meal with sixteen of our closest friends in a restaurant in Draper and then attended a performance of Silent Sky at the Hale Centre Theatre in Sandy.  As far as I could tell, all of us thoroughly enjoyed it.  I certainly did.

Silent Sky is based on the remarkable true story of Henrietta Swan Leavitt (1868-1921), who, despite the sadly limited opportunities available to women at the time and although she died relatively young, made a major discovery while working at the Harvard College Observatory that was eventually used to prove that many other galaxies in exist in the universe beyond our own Milky Way.  Eventually, “Leavitt’s Law” was also fundamental to the work of Edwin Hubble in demonstrating that the universe is expanding.  (Hubble said that she should have won the Nobel Prize.)  A number of years ago, I read and really liked George Johnson’s 2006 book Miss Leavitt’s Stars: The Untold Story of the Woman Who Discovered How to Measure the Universe and Dava Sobel’s 2016 publication of The Glass Universe: How the Ladies of the Harvard Observatory Took the Measure of the Stars.

By the way, the performance is accompanied by a display in the theater’s lobby that includes replicas of the tools and the notebooks that were used to measure stars by the women portrayed in the play. The theater credits Dr. Sarah Lavalee and the Center for Astrophysics at Harvard University for their generous cooperation in granting access to the relevant archived materials.  Moreover, the final image of the show appears courtesy of the James Webb Space Telescope and NASA.  It was taken from among a group of Webb images that were only released to the public on 12 July 2022.  On a personal note:  My attendance at last night’s performance of Silent Sky couldn’t possibly have been more timely for me than it was: Just yesterday, I published an article in Meridian Magazine that is a reflection on one of the images from, well, the Webb Space Telescope:

Please see my little essay on “Contemplating Our Place in the Vastness of the Universe.”

One quibble:  The play, written by Lauren Gunderson and dating to 2015, depicts Henrietta Swan Leavitt as agnostic or indifferent toward religion.  I would need to return to the two books mentioned above in order to check what they might have to say about the issue.  But she was, as the play itself depicts her, the daughter of a Congregationalist minister and, much more to the point, the Wikipedia article about her says that “Henrietta Leavitt remained deeply religious and committed to her church throughout her life.”

As I write, I’ve been listening to music by The Byrds, who were one of my very favorite rock bands as I was growing up in 1960s California.  (I once saw them perform live, and I saw individual members of the group perform independently thereafter.  I was a serious fan.  They’re why I own a twelve-string guitar.). Curiously, precisely as I finished the words above, I heard the Byrds play “5D (Fifth Dimension),” which has always been a personal favorite, despite the fact that it’s often explained as essentially a description of a trip on LSD.  Even though I don’t do acid and have never done acid and don’t believe that people ought to do acid, I don’t automatically discount absolutely everything that some have perceived during such experiences.  (See Aldous Huxley on this issue, in his book The Doors of Perception.)  But Jim McGuinn (now Roger McGuinn), who wrote the song, strenuously denied that it was about LSD, and was apparently rather upset by the allegation.  He said that it was based on his reading about Einstein and relativity.  Anyway, here are the lyrics.  I’ve emphasized the words that stood out to me just now:

Oh, how is it that I could come out to here
And be still floating
And never hit bottom and keep falling through
Just relaxed and paying attention?
All my two-dimensional boundaries were gone;
I had lost to them badly.
I saw that world crumble and thought I was dead
But I found my senses still working.
And as I continued to drop through the hole
I found all surrounding
To show me that joy innocently is.
Just be quiet and feel it around you.
And I opened my heart to the whole universe
And I found it was loving.
And I saw the great blunder my teachers had made:

Scientific delirium, madness.
I will keep falling as long as I live.
Ah, without ending.
And I will remember the place that is now
That has ended before the beginning.
Oh, how is it that I could come out to here
And be still floating,
And never hit bottom and keep falling through
Just relaxed and paying attention?

I close with a relevant quotation from Pale Blue Dot: A Vision of the Human Future in Space , written by the late astronomer and astrophysicist Carl Sagan (1934-1996):

How is it that hardly any major religion has looked at science and concluded, “This is better than we thought! The Universe is much bigger than our prophets said, grander, more subtle, more elegant?” Instead they say, “No, no, no! My god is a little god, and I want him to stay that way.” A religion, old or new, that stressed the magnificence of the Universe as revealed by modern science might be able to draw forth reserves of reverence and awe hardly tapped by the conventional faiths.

I suppose that my essay for Meridian Magazine could be seen as something of a nod in the direction of Dr. Sagan’s lament. 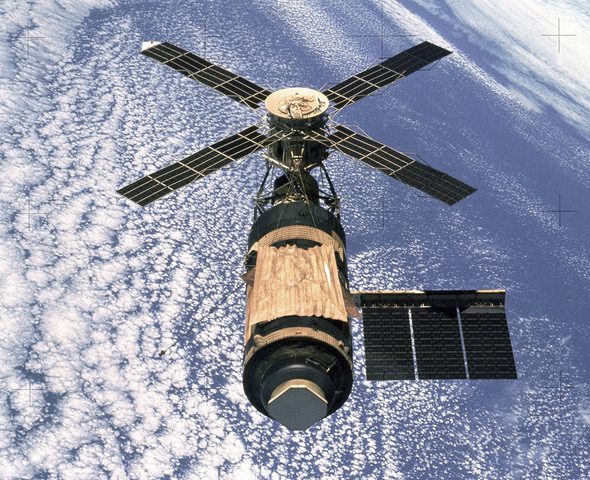 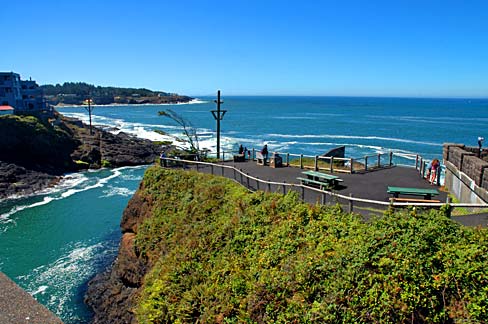 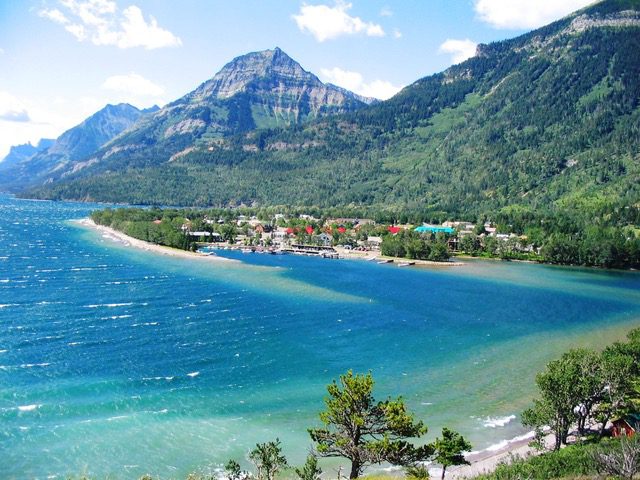