Notes from deep into the earth

Yet another new video from the Interpreter Foundation has gone up online for you to watch and share:

In Joseph Smith’s day, people claimed that his story of ancient metal plates was evidence against him—because no such thing existed. In modern times, with the discovery of many examples of ancient plates, critics now claim that, of course, Joseph knew about ancient records on metal. What do we really know about Joseph and metal plates?

This is the twenty-eighth in a series compiled from the many interviews conducted during the course of the Witnesses film project. This series of mini-films is being released each Saturday at 7pm MDT. These additional resources are hosted by Camrey Bagley Fox, who played Emma Smith in Witnesses, as she introduces and visits with a variety of experts. These individuals answer questions or address accusations against the witnesses, also helping viewers understand the context of the times in which the witnesses lived. This week we feature Daniel C. Peterson, President of the Interpreter Foundation and Executive Producer of Witnesses. For more information, go to https://witnessesofthebookofmormon.org/ or watch the documentary movie Undaunted.

A quartet of related articles on a topic that concerns me:

“On International Religious Freedom Day, Remember Those Who Cannot Practice Faith Freely,” by Katrina Lantos Swett, whose biography will be of interest to my Latter-day Saint readers.

“Are American Christians on the path to severe persecution for their faith?  Christian politicians in America have been attacked for their religious convictions, but Christians in other parts of the world face much more than mere criticism.”

The French Catholic philosopher Jacques Maritain (1882-1973), although raised a Protestant, became an agnostic in the course of his schooling.  In 1904, he married the Russian-born Raïssa Oumansoff (1883-1960).  She had been raised a Jew, but had become an atheist.  In 1906, however, both Jacques and Raïssa converted to Catholicism.  Shortly thereafter, he completed his studies at the University of Paris (Sorbonne) and the University in Heidelberg, in Germany .

Jacques Maritain was a prolific author, writing more than sixty books over a long lifetime.  Crucially influenced by Henri Bergson and then, in his transition to Catholicism, by Léon Bloy, Maritain was most fundamentally affected by his reading of the great medieval philosopher and theologian Thomas Aquinas.  He effectively devoted his life to an effort to revive Thomism for modern thinkers.

Maritain and Giovanni Montini were close friends for many years, and Maritain was something of a mentor to Montini, who eventually reigned as Pope Paul VI from 1963 until his death in 1978.  Raïssa having died in 1960, Pope Paul seriously considered creating Maritain a lay cardinal in honor of his work, but the philosopher was not receptive to that idea.  There is talk, in some circles, of an effort to “beatify” both Jacques Maritain and his wife Raïssa, who developed her own reputation as a philosopher, poet, and mystic.

Since science’s competence extends to observable and measurable phenomena, not to the inner being of things, and to the means, not to the ends of human life, it would be nonsense to expect that the progress of science will provide men with a new type of metaphysics, ethics, or religion.

Absolute atheism starts in an act of faith in reverse gear and is a full-blown religious commitment. Here we have the first internal inconsistency of contemporary atheism: it proclaims that all religion must necessarily vanish away, and it is itself a religious phenomenon.

There are absolute atheists. . . .  Absolute atheism is in no way a mere absence of belief in God. It is rather a refusal of God, a fight against God, a challenge to God.

We should also, though, perhaps hear just a bit from Raïssa.  She kept a spiritual journal that even Jacques saw only after her death.  Here’s a line from it that was apparently very sincere:

On the eve of Halloween, it seems appropriate, even obligatory, to share some of the horrors visited upon this unfortunate world of ours by theism.   Here are a few that I’ve found in my most recent delving into the Christopher Hitchens Memorial “How Religion Poisons Everything” File©:

“Decreasing Maternal Mortality, Supporting Education, and Building a Catholic Chapel: Service from Latter-day Saints Around the World: Gynecologists in the Congo receive additional training, students in rural Philippines use new technology, and a cleanup project results in a new worship center for Catholics in Ecuador.”

“The Church of Jesus Christ Donates Equipment to Five Family Health Centers in Chile: More than 200,000 people in different parts of the country will benefit”

“Church Gives Supplies to War Victims in Kivu, Democratic Republic of the Congo: One of the 12,000 grateful recipients remarked the donation ‘has given us back a smile and hope that we lost for a while.’”

“How ‘Sacred Geometry’ Connects a Colombian Community to Clean Water: WaterAid and the Church worked to provide clean water and hygiene to the Wayuu people”

I also found this disgusting item in the Hitchens File.  I hypothesize that it found its way there because of the outrageous horror of a church subsidizing the education of young people:

October 29, 2022
Eluding the Temptation to Academic Snobbery
Next Post 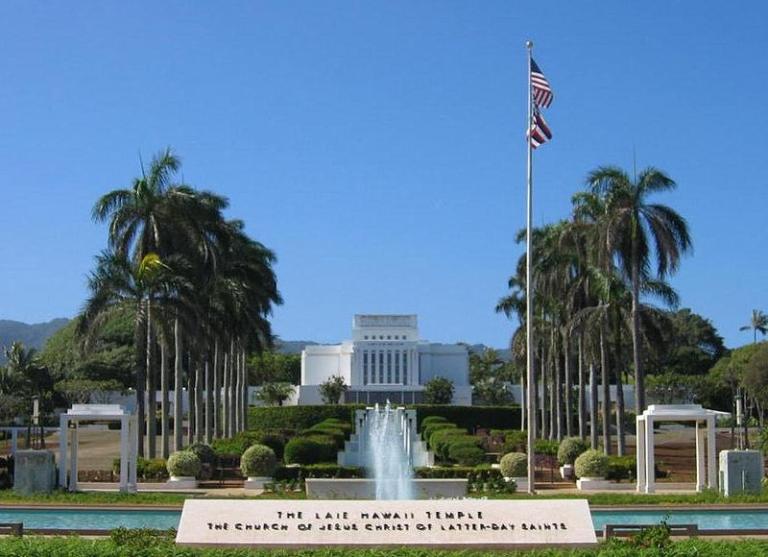