Not Dead Yet: Saving Sunday School By Returning to its Justice Roots

For many churches, Sunday School programs are in a tailspin.

Bloggers have argued that we are at the end of the Sunday School. They’ve written about how Sunday School is responsible for the decline in overall church attendance. And some, sitting in mostly empty Sunday School rooms week after week, have fretted that this is simply the new normal, an indication of our churches’ future in the United States. Some suggest that extracurricular activities and sports programs are to blame, siphoning off potential participants.

Whatever the reason, fewer and fewer people seem to be interested in Sunday School. In conversation, more than one minister I know has considered cutting the programs all together after multiple revitalization efforts never really reinvigorated programs.

Me? I’m still a big believer in Christian formation and in Sunday School (as is my friend the Rev. Drew Downs who has a great series on rethinking church here). I’m just not sure what many churches have been doing for the past 30 to 40 years really counts as Sunday School as it was originally envisioned. The church has largely thought of Sunday School in the modern era as basic religious education, much in the spirit of traditional K-12 education. It’s the built-in hour a week for catechism.And it has largely worked for many years, until now.

To “save” Sunday School, I think perhaps we need to go back to the reason behind it, and to ask ourselves, “What move of God’s Spirit inspired Sunday School and what would it look like to recover that seed at the root of this 100-year-old movement?”

Movement. Now that’s not a word we often associate with Sunday School. But when it began it was very much a movement. In fact, it wasn’t simply about educating and ensuring a future generation of Christians or getting more warm bodies and families through the church door.

It was a justice movement.

Sunday School was fundamentally about justice and solidarity with the poor and working-class who couldn’t afford for their children to be educated even in basic reading. Sunday School, of course, did this through Holy Scripture and catechism, but the movement itself was borne out of the new problems associated with the Industrial Revolution’s factories and rapid urbanization. It addressed a systemic change in how families lived.

Without these Sunday Schools, many factory children — many of whom were working six days a week — may not have been educated at all or learned to read. The movement, of course, wasn’t perfect. There is much we could criticize in retrospect — whether the movement tacitly endorsed the poor working conditions and child labor and whether it effectively eviscerated home-based religious education. But, at its heart, the Sunday School movement saw the ignored and the throwaways and did something about it. They saw that education – which would eventually be understood as basic human right — was reserved only for the wealthy and the privileged and addressed that injustice head-on.

Over the years, as public education has become mandatory and fulfilling the role Sunday School once played in educating the poor, the church seems to have lost sight of Sunday School’s justice roots, of its original intent to address a systemic injustice and deficiency in society.

So how do we recover the justice at the heart of Sunday School and can it reinvigorate our programs?

Some of the most successful Sunday School programs today are those that don’t simply mimic the public education system with traditional instruction, worksheets, and the imparting of knowledge from teachers into the empty vessels of students. Sunday School programs that thrive engage in more Montessori-style instruction like Godly Play or the Catechesis of the Good Shepherd, which values the students, their interests, and passions, and invites them to participate in the story, to embody it rather than simply learn about it.

But I want to consider a step even further than that.

Right now, public education is in crisis in the United States. Between standardized testing and funding cuts, teachers and students are feeling worn out and frustrated. Much to the frustration of many teachers and administrators, public schools have become about preparing students (from kindergarten to college) to be productive workers who can pass standards in reading, math, and science rather than critical thinkers who can problem solve, think outside the box, and express themselves with confidence.

Anything outside this narrow scope seems to have been relegated to the realm of “extracurricular activities.”

And “extracurricular” is a fancy way of saying an activity is going to cost families extra money, extra time in the evenings, and extra stress on family life.

When states cut educational funding, the first programs to go tend to be art, music, drama, and foreign language programs, meaning that if you want your child to be exposed with any depth to music, art, or drama, then it will have to be on your own time and your own dime. And this is a problem if you’re living in poverty or close to it. In fact, not having arts education puts students at a distinct disadvantage to those all-important standardized tests. Studies show students do much better on those tests (which are important institutionally) when they have music and arts education.

In  a way, we are in a similar point as we were when Sunday School burst onto the scene as a social justice movement, where many of these important educational options are available primarily for those with disposable income and with leisure time. Like at the turn of the 20th century with industrialization, we are in the middle of a rapid change in the way families live and earn money. We are at a moment not to get rid of Sunday School, not to reinvent Sunday School, but to rediscover its original intent.

Many of our churches have musicians and artists in the pews, in the choir loft, and even on the fringes of participation who have the very gifts and passions that could revitalize Sunday School through justice and the arts. Though some churches have shied away from it, the church has rich history as a bastion for the arts and for beauty, understanding that existing amid beauty and art is as much a human right as education and just as important for human flourishing.

When I was a youth minister, every year I invited a church member who was a potter to come in and lead our students in an evening of muddy art. We moved the furniture against the walls, threw down tarps, and brought in pottery wheels and clay. For a day, the students learned to handbuild and throw bowls on the wheel with guidance. After our potter fired the bowls, we donated the finished products to our local hunger awareness event Empty Bowls. Even the shy teenagers and too-cool-for-school students lit up with excitement as they showed off their creations to each other and the youth leaders. It was moving to see the creative spark of the divine glow a little brighter in them that night.

And that was just a one-night session.

Envision, instead of a Sunday School with a year’s worth of curriculum and worksheets, Sunday Schools with canvasses and paintbrushes, clay and pottery wheels, instruments and sheet music. Envision artists and musicians leading the way as our teachers who catechize with beauty and art rather than lectures or lessons. Envision churches combining resources to introduce new generations to art for free at a time when cuts in public education funding has pushed the arts into the corner for a timeout. Envision churches introducing students to art as sacred, to art as protest, to art as self-expression, to art as justice. Envision students sharing in God’s joy of creation and beauty.

In some cities or towns, maybe there is another need greater than arts education that the justice roots of Sunday School might address. Some schools have retained a commitment to the arts. This kind of shift in Sunday School might may require Sunday School to move to a day other than Sunday and a place other than a church. It might require working hand-in-hand with beleaguered school music programs or school districts who would be thrilled at the opportunity. It might mean spending time at migrant camps.

It would definitely require working with artists and leaders within impoverished or marginalized communities. The biggest mistake would be the mistake churches frequently make when wanting to “do something” — ignoring that oftentimes something is already being done by the people who live and work in our communities. Churches cannot ignore the important and beautiful art already being made in and valued by marginalized or impoverished communities. In that way, the church’s own artistic legacy, understanding, and concept might be transformed as well into something more reflective of the Imago Dei.

Maybe, for a start, images of Jesus might no longer be only white and tidy.

And arts education is only one possible application of this justice model, suggested in hopes of  starting a conversation. Context, communication, and listening is key when discerning how to employ Sunday School in this way.

But, once Sunday School is again see through its original lens of justice for the poor and disenfranchised the opportunities and possibilities are boundless — because there are needs and injustices throughout all of our communities.

And Sunday School was once a movement that addressed these injustices.

Maybe it’s time for it to do so again.

How can Sunday School in your communities reclaim those justice roots?

+++
This post is brought to you by my generous patrons, including Randy, Roseanna Goodman, Layla Barela, Carren Sheldon, R.G. Lyons, Zeb and Tara and many more.

Please consider supporting my work by becoming a patron, too,  —at even just $1 a month— through Patreon. Thanks for reading. Thanks for sharing. Thanks for your support. It means more than you could know.

January 4, 2016
Inconsistent Scripture: Why the Bible's Errors Are Actually Good News for Christians
Next Post

January 10, 2016 Our Genealogy of Water: A Homily for the Baptism of Our Lord
Recent Comments
0 | Leave a Comment
Browse Our Archives
Related posts from Edges of Faith 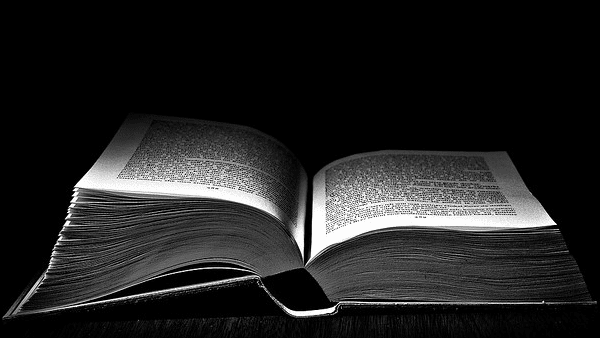 Progressive Christian
Inconsistent Scripture: Why the Bible's Errors Are Actually...
Edges of Faith 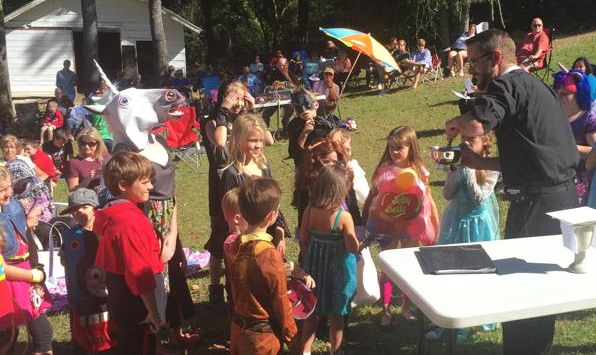 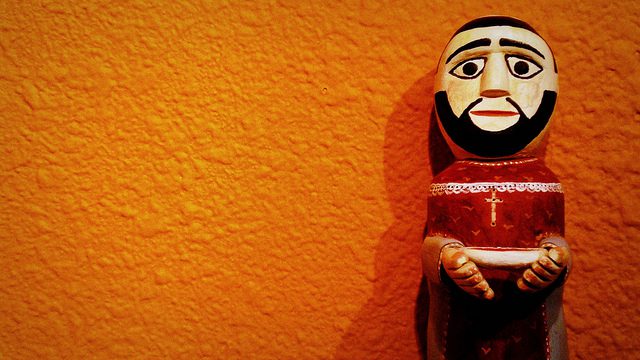