The Prank at the Wedding in Cana

The Prank at the Wedding in Cana January 15, 2016 David Roberts 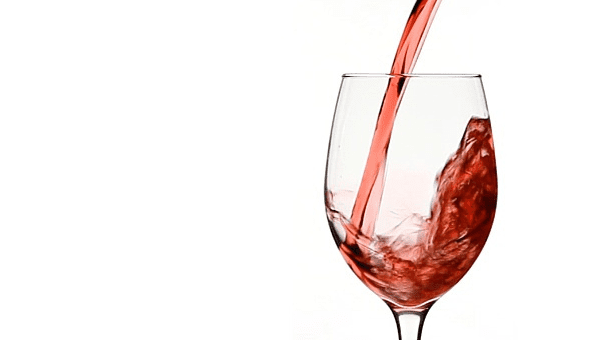 We thought it was a prank, honestly.

We weren’t thrilled to have been conscripted as servants for the wedding just because we were too young to sit with the adults and to old to sit with the children. But our parents told us that we weren’t like the wealthy families who hired servants so when we had weddings, we all pitched in to celebrate the marriage.

So when the man from Galilee told us to fill up the jars to the brim with water, we gladly complied, thinking and hoping that this might be a wedding prank for the ages, one we would tell our children and our children’s children some day.

I mean, he wanted us to fill up these six, massive ritual purification jars with water. Do you know how much water that is? How many trips to the well Simon and me had to make? It was a lot. Just ask my sore back and my sweaty tunic. I’ll tell you that, and at a certain point, it all seemed absurd. Each time we finished filling up one of the jars, we’d look at the man from Galilee and ask, “Isn’t that enough?” And each time, he just shook his head and said, “Fill them all to the brim.”

Then when he told us to take a cup of it to our uncle the wine steward, we almost refused. It was that moment when the prank got a little too real. This was water drawn from the same jars where all the guests had just washed their hands before the wedding feast. You didn’t drink that water, and you certainly didn’t serve it to your overbearing uncle who would likely cuff you around the back of the head were he to find out where you got it from.

But we’d come this far doing things that didn’t exactly add up for the man from Galilee. We might as well see where it went. The walk to our uncle seemed longer than it actually was. We were half terrified, half laughing. We couldn’t believe we were going to serve him dirty water and pretend it was wine.

But then we couldn’t believe his reaction. We thought he’d gone crazy. He was raving about how amazing the wine was, how the bridal couple had tricked him with all their worries, how they saved the best wine for last.

“What a great surprise! What a prank!” he said.

As it turned out, this did indeed became one of those stories we told every time our family got together. It became a story we told our children and our children’s children.

Because when we finally went back to the stone jars, imagine our shock to see that the water in those stone jars had been turned into 180 gallons of the richest, most fragrant wine we’d ever seen.

This post is brought to you by my generous patrons, R.G. Lyons, Marcie E. Weiler, Debra Warwick-Sabino, and Layla Barela.

January 10, 2016
Our Genealogy of Water: A Homily for the Baptism of Our Lord
Next Post