Life after work: Will I be a grumpy retiree?

A good friend of mine has a father who is sinking into dementia. As his mind slips away, so are his “brakes.”  The graceful restraints of social morays concerning foul language, anger, and human interaction are gone. He’s a handful, battling nurses, cussing out family members, and berating visitors. His final days are stress on everyone around him.

It makes me wonder, what will I be like when I’m old?

I saw my father angry one time in his life – yes, just once. He was irritated with the oxygen tube hanging from his nostrils and his hand became entangled in a fishing line-like mess. I reached over to help and he pulled away in frustration. “Damn thing,” he grumbled.

He was angry because he was helpless, his body broken but his mind still functioning. And it works the other way too, as the body is intact but the mind drifts. I’m no longer midlife and the decline in function of both body and mind is frustrating – even frightening.

The elderly are often filled with anxiety. The pages of the calendar remind them that the days are marching forward. Their friends are dying or losing contact, one by one. Their family members are involved in their own lives. No one wants to be alone. And they are scared.

But the truth is that  older people are generally the happiest. An article in Psychology Today says that  people over 60 were the happiest age group, with happiness starting to rise after age 50. In fact, another  survey reported people  in their 70s being as happy and mentally healthy as 20-year-olds. 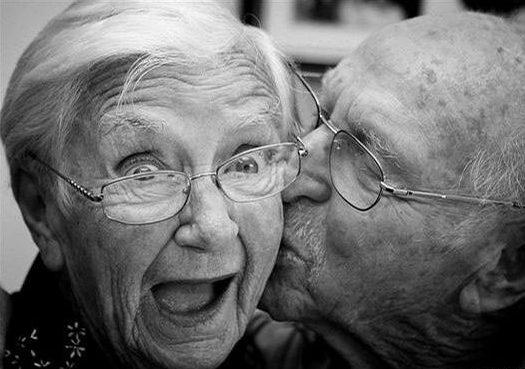 Dr. Mary A. Languirand, PhD is a clinical psychologist who wrote, “An irritable person may become cantankerous, an impatient person demanding and impossible to please. Age and illness can intensify longstanding personality traits in some unpleasant ways. Unfortunately, the person taking care of the elderly parents is oftent the target of this bad behavior.”

There’s an anecdotal story told by Ray Stedman about the Al-Can highway that ran through  northern British Columbia and the Yukon to Alaska. Well into the 1960s it was all gravel, and a challenge only a bold driver with a tough truck would want to face. While crossing the final border into Alaska, and a sign read, “Choose your rut carefully—you’ll be in it for the next 200 miles.”

So this goes to my question? Are elderly Christians happier because they have an entire lifetime of choosing better paths? Do decades of positive thinking, prayerful living, and good words pay off when you are old?

Or does mental illness, dementia and other mind and body robbing illness actually operate independently of the spirit? Can I be a grumpy old man? 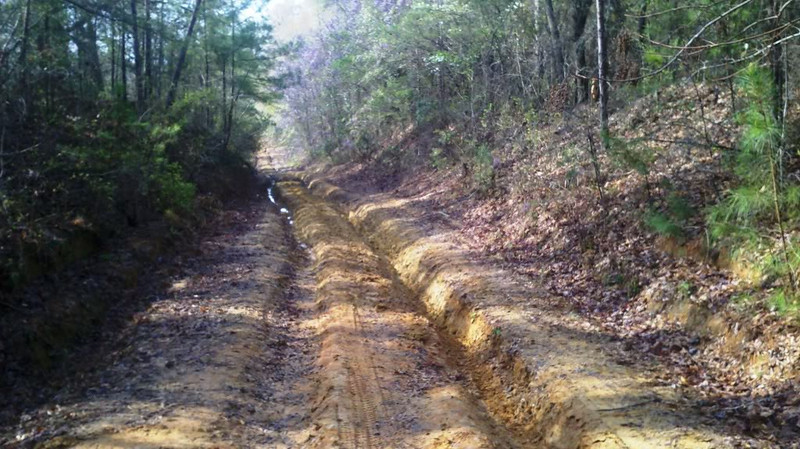 I want to be a gentle grandfather who is best known for his smile. I want to give words of praise and to be generous with whatever good deeds I have left. I want to reflect God’s glory, right up to the end.

I propose that elderly Christians should tilt the happiness scales even farther. And if we begin preparing our minds and hearts right now, we’ll stay cheerful even as our bodies age. We need to remember these truths.

1. Our bodies are temporal. We are promised new bodies in a new heaven. “The old will pass away.” The pains of today are not forever.

2. Our fears are unfounded. The fears that many older people have about death and dying are lessened. As Christians, we are told to not fear death, even embracing it. “We are confident,I say, and willing rather to be absent from the body, and to be present with the Lord.”

3. Our future is set. Some elderly are faced with uncertain days. Nursing homes, loss of friends and family, and catastrophic medical and financial conditions. But Christians who age are admonished to not be concerned. “ do not worry about your life, what you will eat or drink; or about your body, what you will wear. Is not life more than food, and the body more than clothes?”

Every choice I make today takes me deeper into the dark future of despair, fear and insecurity…or into the bright and glorious of a life in the light.

I’m choosing my rut carefully. I’ll be in it a long time.  I hope I’m happy and old…

February 10, 2016
Iraqi refugee dreams of home. And her name is a reminder.
Next Post

March 7, 2016 No, we're not all above average
Recent Comments
0 | Leave a Comment
"Remark deleted."
Tony Focusing on the Fringe
"The US needs to quit encouraging this war and side with Assad to end it ..."
Roger McKinney This Syrian refugee made me forget ..."
"If I said "yes" to every opportunity I've ever been afforded, I think I would ..."
Linn What if you said “Yes” to ..."
"State abortion bans without exceptions are cruel and unusual punishment for the pregnant woman. Personhood ..."
Dennis Finding common ground on abortion: Helping ..."
Browse Our Archives
Related posts from David Rupert 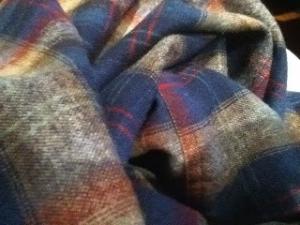 Evangelical
So What If It's Old? In Praise of...
David Rupert 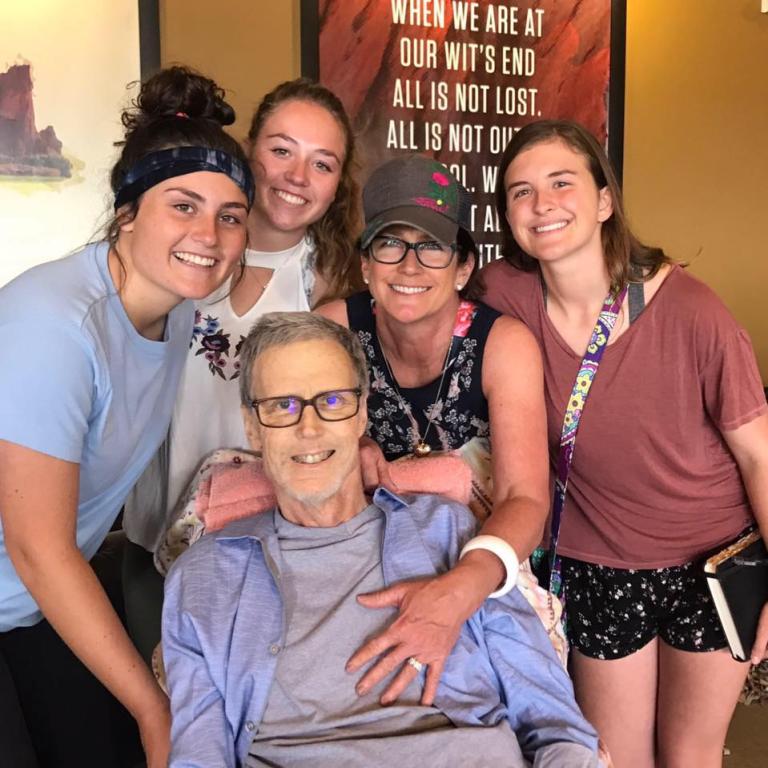 Evangelical
Every Day is a Blessing: Reflections on the...
David Rupert

Evangelical
Afraid at work? The three attitudes that will...
David Rupert

Evangelical
I am afraid {Does that make me a...
David Rupert
TRENDING AT PATHEOS Evangelical