There was one thing I wanted from God. It was virtuous. It was honorable. It was good.

So I prayed. And I asked. And I exhorted.

Maybe He didn’t hear my prayer.

The prayer was for a miracle for someone else, for a change of heart and direction. I prayed boldly, after all we’re told that with “the faith of a mustard seed,” we can move mountains. I believed. But it didn’t happen. The Prodigal’s path continued and I there I stood at the door, the hollow knock still ringing in the air.

Then, as the soothing waters cooled the situation, I began to breathe, think, and remember.

He has answered my prayers in the past. He’s been faithful. Through the unanswered prayer for a miracle, I learned about what made me tick, my weakness and strength.

Eventually I learned that in this particular case, my prayer was all wrong. Instead of praying for the other person to transform,  I was the one who needed a miraculous change.

Maybe He heard me after all. 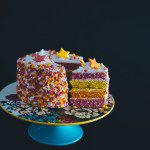 June 27, 2017
How a Simple Baker Ended up at the Front of the Culture Wars
Next Post 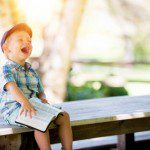 July 17, 2017 An Optimistic View of a Pessimistic World
Recent Comments
0 | Leave a Comment
Browse Our Archives
Follow Us!

The Leading Cause of Death
Cranach
Related posts from David Rupert 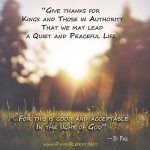 Evangelical
Giving Thanks for Donald Trump {And Why You...
David Rupert 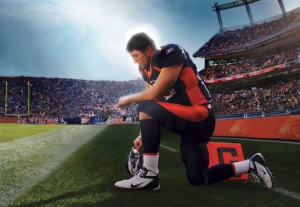 Evangelical
Whose team is God on?
David Rupert 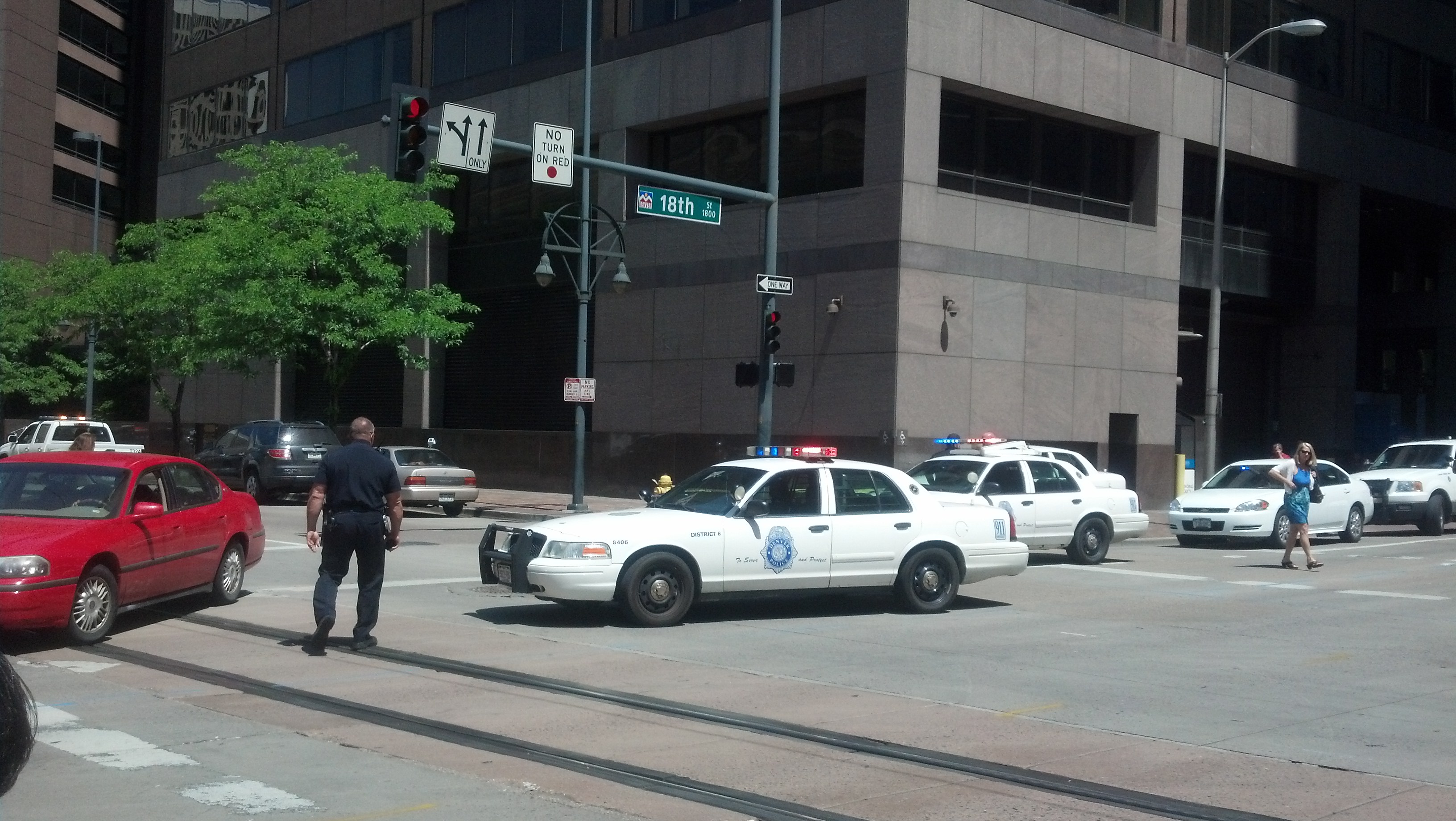 Evangelical
Can I Pray For You?
David Rupert

Evangelical
Why this Evangelical is staying out of the...
David Rupert
TRENDING AT PATHEOS Evangelical