What if you were faced with a challenge to your faith by the full weight of politics, culture, and popular opinion?  What if your entire livelihood came down to one choice between right and wrong? This is what’s happening to my friend Jack Phillips, a baker. He is happiest when he has flour on his face and a wedding cake to decorate.

For years I was in a men’s Bible Study with him. He is quiet, simple and completely without guile. We never knew that he would one day be at the forefront of the culture wars.

Yesterday the Supreme Court decided to take up his case.

Jack and his decades-old business, Masterpiece Cakeshop, are under tremendous fire. If you don’t know the story,  Jack was approached four years ago to make a cake for a gay couple who were wed in Massachusetts but had come home to Colorado. Jack said “no.”  He politely told them it was against his belief, as a Christian, and he couldn’t make the cake.

The State of Colorado Attorney General’s office filed a formal complaint.  Even though the state didn’t legally recognize the marriage (at the time), they are coming down on Jack for not catering to it.  He was fined and his employees were forced to undergo “reeducation training.”

The question is simple. Should a private business owner be able to live out his faith and not violate his core principles, even when they go against popular culture? In America we used to be able to be different, to be protected.

It should be noted that Jack has also turned away cakes requested by those who want explicit language, violent images, and even Halloween themes. So he is an “equal opportunity” advocate for righteous living.

And one other issue that screams out to me. Some are demanding “respect” and “acceptance.” But what about respect and acceptance for Jack Phillips and his strongly held beliefs?

Do we now force Quakers to take up arms and join the military? Should we force Jehovah’s Witnesses to take blood? Should we take the hijabs away from Muslim women? If nothing else, our country was founded on the ability to live out your beliefs.

This is not Jack persecuting homosexuals. He would sell them anything, including a cake. He just wouldn’t decorate it with those words. This is society persecuting Jack for his faith.

As David French writes in National Review, “creative professionals should never be required to lend their unique talents to express any form of message they dislike. Don’t make black lawyers oppose civil rights, don’t make liberal fashion designers design clothes for conservative politicians, and don’t require racists to design cakes for interracial couples. Some people use liberty wisely. Some people abuse liberty for immoral ends. But we can’t limit liberty only to the wise and just.” 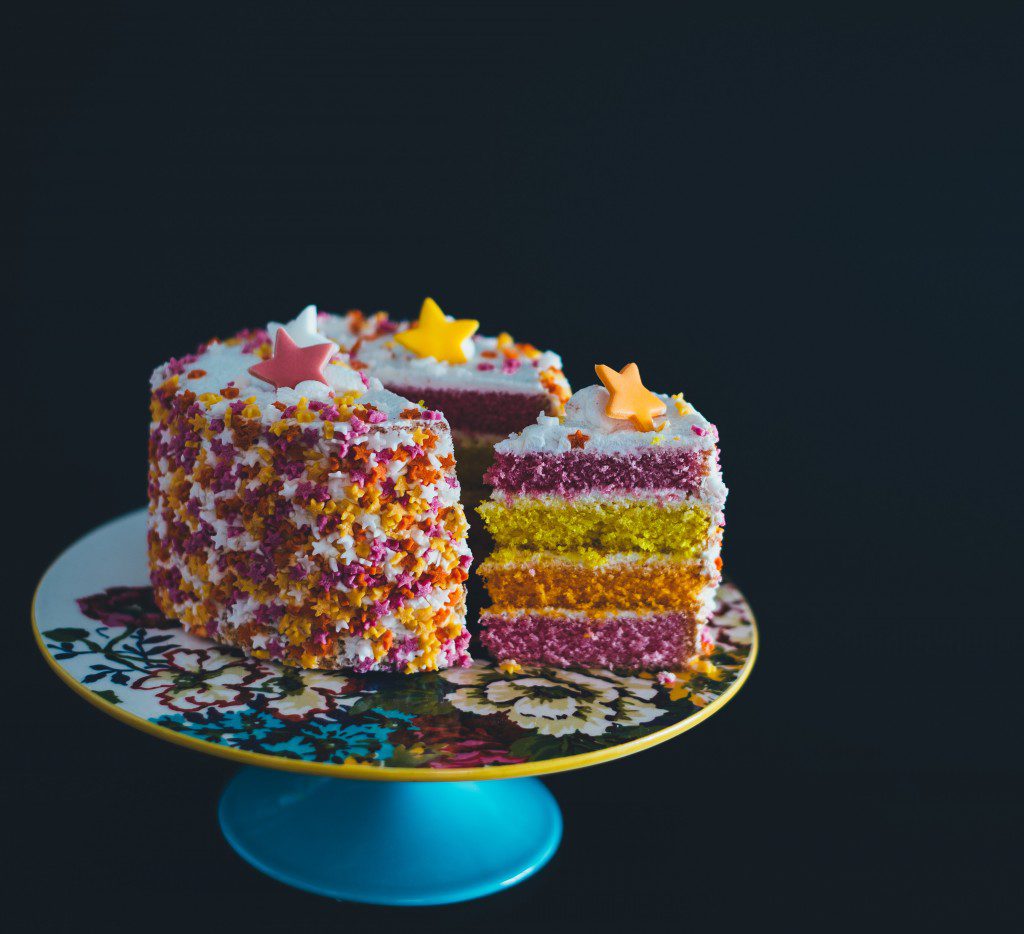 Many of you are small businessmen. What if you were faced with a similar dilemma? Or what if your employer asked you to do something that clearly violated your faith? Would you risk your livelihood for your position? Unlike too many of us, he’s willing to turn away money if it goes against his principles.

What can you do to help?

Pray for Jack. He’s a good man, soft spoken, and not one for controversy. He’s not a crusader. He’s not a firebrand. He’s a simple baker who loves God and wants his business to reflect his principles. He’s an unlikely hero if I’ve ever seen one. I need him to know that he’s not alone. Locally, we are standing with him, giving him encouragement. The withering assaults of those on the other side are brutal.

All of this has me thinking. How deep are my convictions? Could I stand firm in my faith if my job were at stake

June 20, 2017
International Refugee Day – Have we forgotten so quickly?
Next Post 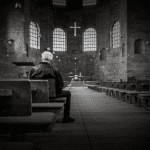 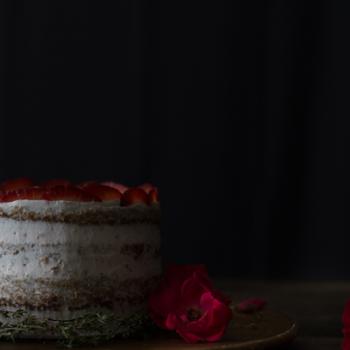