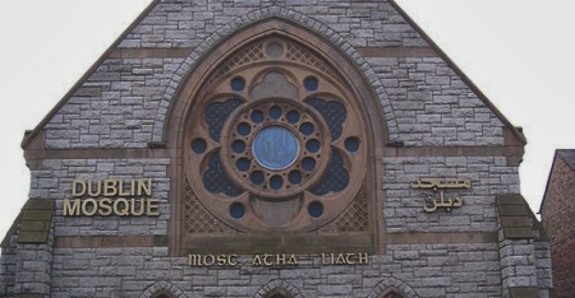 A new 60,000-square-foot development is likely to generate friction in any urban setting, much less a mosque in the capital of a historically Catholic country.

And yet a proposal to construct a multi-use Islamic center — including a three-story domed mosque, school, and fitness facility — in the north Dublin neighborhood of Clongriffin has triggered little of the anti-Muslim blowback surrounding similar projects in other parts of Europe and in the United States.

In some ways, the reaction, or lack thereof, is symbolic of the Republic of Ireland’s relationship with its burgeoning Muslim population. It’s one of acceptance – at least on the surface — that is partially rooted in the successful narrative of the country’s earliest Muslim immigrants, many of them university students.

“When we talk about wider Irish society, there is not that much preoccupation within public discourse with the Muslim presence in Ireland,” said Oliver Scharbrodt, a professor at University College Cork and an expert on Ireland’s Muslim population.

The relationship is also shaped by a long Irish history of poverty and emigration, according to some. Most notably, the Irish Potato Famine, which started in 1845 and lasted several years, killed an estimated 1 million people and drove millions more to the United States and elsewhere. The pattern of emigration carried on well into the 20th century.

“There is a history that has shaped what an Irishman is,” said Said El Bauzari, a Moroccan native who moved to Ireland 14 years ago. “Any politician I listen to here in Ireland always reminds himself and the audience that we were and still are an emigrant nation. We should not forget our past, that we left home for a better future, and we should treat people who are coming to this country fairly.”

Muslims make up just 1.1 percent of the 4.5 million people in Ireland, but their ranks are swelling due to immigration, domestic births, and in some cases, conversion. Two decades ago, they numbered about 4,000. In 2011, the census recorded 49,204 Muslims, including nearly 12,000 school-aged children. The numbers represent a 51 percent increase since 2006.

They are one subgroup in a rapidly diversifying country. The demographic changes were fueled in part by workers seeking opportunities during the Celtic Tiger, Ireland’s economic boom that ran from the mid-1990s until 2008. Almost simultaneously, the number of asylum seekers and refugees began to climb. The once-homogenous Ireland is now 17 percent foreign-born.

April 20, 2013 Screaming babies II: "The comments really saddened me..."—UPDATED
Browse Our Archives
get the latest from
Catholic
Sign up for our newsletter
POPULAR AT PATHEOS Catholic
1

St. Maximos, The Will, And Universal...
A Little Bit of Nothing
Books by This Author Books by Deacon Greg Kandra 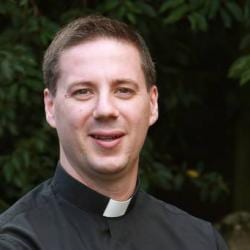