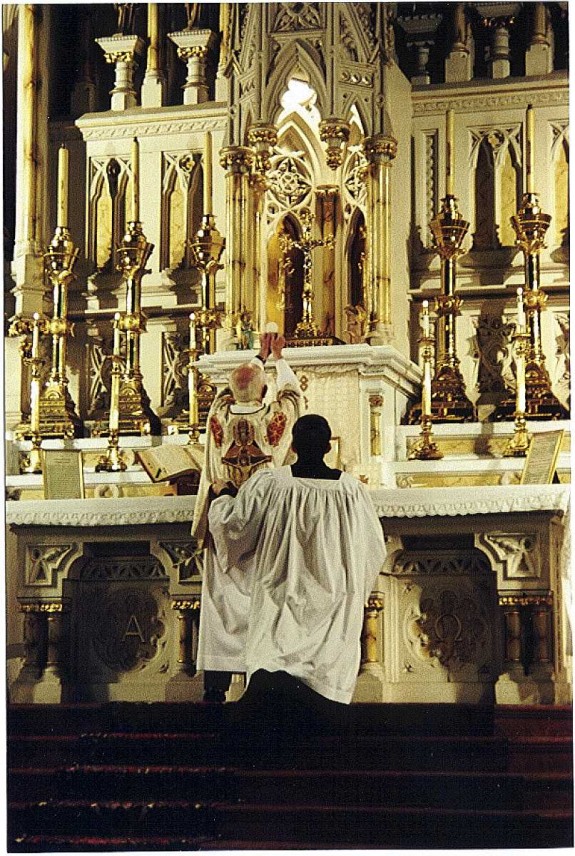 The former prefect of the Congregation for the Clergy has told a traditionalist group that Pope Francis has no intention of restricting access to the Extraordinary Form of the Latin liturgy.

“I met Pope Francis very recently and he told me that he has no problem with the old rite, and neither does he have any problem with lay groups and associations like yours that promote it,” Cardinal Dario Castrillon Hoyos told members of Una Voce International (FIUV), who were in Rome for a general assembly.

Responding to questions from FIUV members about tensions within the Friars of the Immaculate, the Colombian cardinal said that the Pope moved to insist on the use of the Novus Ordo in that religious community only because of internal dissension, and not because of any negative judgment on the traditional liturgy.

November 12, 2013 On Archbishop Kurtz: "He's very deacon-friendly"
Browse Our Archives
get the latest from
Catholic
Sign up for our newsletter
POPULAR AT PATHEOS Catholic
1