Dan Lipinski is the kind of candidate Democrats need more of for the party to win the House in November. But the national Democratic Party is refusing to endorse him.

The seven-term congressman from Chicago, who opposes abortion and voted against Obamacare, marriage equality and immigration reform, is one of the most conservative members of the House Democratic Caucus.

The question of whether the Democratic Congressional Campaign Committee will officially back Lipinski for reelection — he faces a stiff primary challenge from the left — has triggered an outbreak of ill will and finger-pointing from each wing of the party toward the other. With less than a month until the March 20 primary, tensions that have been brewing privately for weeks between the caucus’ centrist and progressive lawmakers are now spilling out into a messy public spat.

Related: Is there such a thing as a pro-life Democrat?

Caught in the middle are House Democratic leaders, who govern a caucus more aligned with Lipinski’s opponent, Marie Newman. But they are wary of appearing to kick one of their incumbents to the curb, aware of the potential long-term implications for a party that is struggling to regain its standing with blue-collar voters.

…Some Democrats speculated that NARAL, the powerful abortion rights group that has been aiming to take down Lipinski for years, is behind DCCC’s decision not to publicly support Lipinski. Steven Kravitz, a chief executive at NARAL, is the treasurer of a newly formed super PAC that has recently spent more than $400,000 to boost Newman. 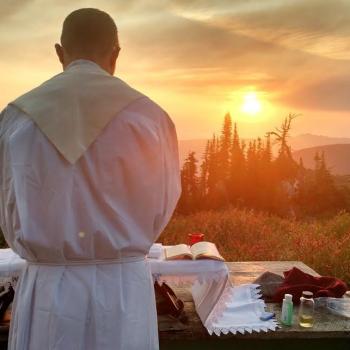 Catholic
Have altar, will travel: check out these beautiful...
The Deacon's Bench 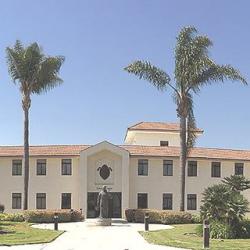