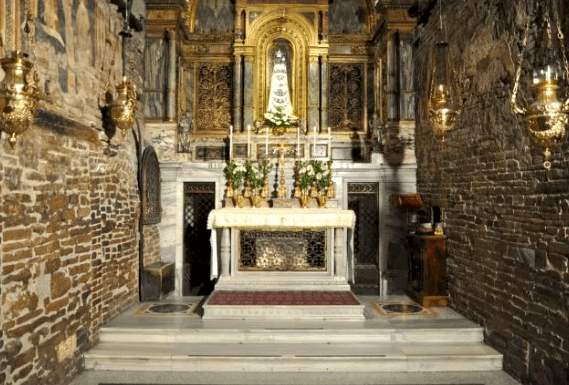 Leave it to Crux’s John Allen to connect the dots and find a link between Francis and John XXIII through Our Lady of Loreto:

There’s a sense in which the Francis papacy can be understood as a sort of salsa-infused homage to St. John XXIII.

The latest reminder of the point came Thursday, when Francis added the feast of Our Lady of Loreto on Dec. 10 to the universal calendar of the Catholic Church, including celebration of the Mass that day and also the Divine Office, the Church’s official daily prayer.

Naturally, the move is motivated mostly by Francis’s keen devotion to Mary and the Holy Family. The decree announcing the decision said it would “help all people, especially families, youth and religious to imitate the virtues of the perfect disciple of the Gospel, the Virgin Mother, who, in conceiving the head of the Church also accepted us as her own.”

The sanctuary at Loreto has its own fascinating history and place in Catholic devotion, which isn’t our purpose here.

However, the connection with John XXIII is this: Loreto was also a very special place to him, and it was where he went in October 1962 to ask the Madonna for her intercession on behalf of the Second Vatican Council (1962-65) just before it opened.

That trip, by the way, had enormous historical significance, because it was the first time a pope had left Rome since declaring themselves “Prisoners of the Vatican” at the time of the loss of the papal states in 1870 during the unification of Italy. That self-imposed imprisonment was taken as a metaphor for the papacy’s rejection not only of the modern Italian republic, but the whole idea of a separation between church and state.

Thus when John XXIII bound a train for Loreto in 1962, it broke a century of precedent and launched a new era for the papacy, in which pontiffs could go anywhere, at any time, to plant a flag for the faith. It marked a spirit of outreach, of setting aside the burdens of the past and embracing a new approach, which would come to define the agenda of the Second Vatican Council writ large. 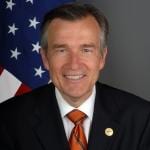 November 3, 2019
An Obama supporter remembers: 'The Day I Was Denied Communion'
Next Post 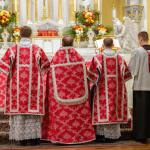