Praise for the Traditional Latin Mass in an unexpected place 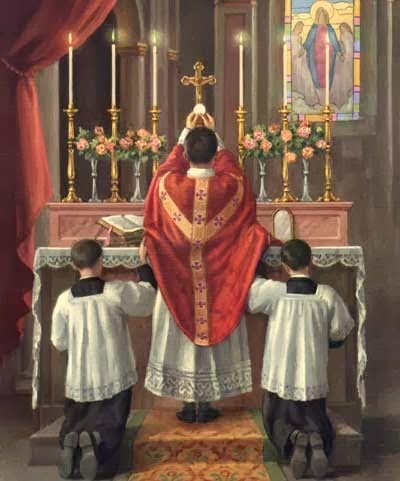 They published a widely read — and controversial — criticism of the Latin Mass, or Mass in the Extraordinary Form, last week (calling it, among other things, a “cult of toxic tradition.”)

As a kind of counterpoint, this week the paper offers a response from writer Jane Stannus:

At the time of Communion, we accomplish “the perfect ceremony of love’s rite” by kneeling to receive the most holy Eucharist. Through this reverent action, the body expresses outwardly what the soul professes inwardly. In our souls, we believe the Eucharist is truly God; with our bodies, we express this by kneeling in adoration.

We receive on the tongue to show that we are little and dependent on God, and to recognize that he is giving himself to us; he is the Giver and we the receivers. There is nothing more lovable, more precious and more vulnerable than the Host. This is why only the anointed hands of the priest may touch it.

Over time, those who participate in the “perfect ceremony of love’s rite” find it changes them. And so they begin to choose different clothing for Mass, clothing that they feel is more dignified, more in keeping with the sacredness of the occasion. In the absence of a common cultural standard, results can be mixed, yet the desire to express reverence remains sincere.

There is a time-honored custom that while men uncover their heads to show respect, women cover theirs. Thus, as a sign of respect and belief in the holy Eucharist, men remove their hats, while women often keep theirs on or wear a veil. Both men and women do these things to honor the Real Presence in the tabernacle. Like any learned gesture of courtesy, it can feel awkward at first, but soon becomes a natural expression of love and respect.

We live in an unceremonious and egalitarian age. As a result, the ceremonial and sacred atmosphere of the traditional Mass is a countercultural experience. Newcomers, floundering in the unfamiliarity, may find themselves put off or even frustrated by this; in such a context, it is easy to focus on the human failings of one’s pew-mates.

Indeed, traditional Massgoers — like everyone else — are weak and sinful creatures. “Unperfect actors,” they long to be transformed by “the perfect ceremony of love’s rite”; they are thirsty for holiness, reverence, mystery, for all those things in which the new liturgy is sadly deficient. 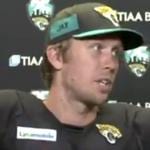 November 14, 2019
WATCH: The proud Christian faith of the NFL's Nick Foles
Next Post 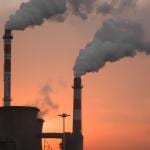 November 15, 2019 Pope will update catechism to include sins against ecology
Browse Our Archives
Related posts from The Deacon's Bench 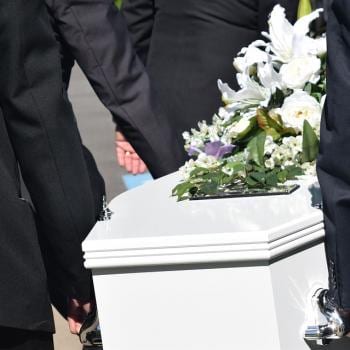