Jesus’ Burial in the Tomb

My entire life I’ve searched for stories about Jesus’ life from birth to tomb to beyond the grave. Reading canonized scriptures or apocryphal stories or people’s visionary accounts of our Savior’s life excites my mind and imagination on what Jesus Christ’s life and experiences might have been like.

I recently read a series of visions posted by an anonymous author and wanted to share his experience here.

This scene begins after Pilate gave permission for Joseph of Arimathea to take Jesus’ body and ends as the tomb is sealed.

I then asked the Lord if I could see what occurred between the cross and His being laid in the tomb. Joseph of Arimathea and Nicodemus, both members of the Sanhedrin, went to Pilate and requested the body of Jesus. Normally, executed bodies were put in unmarked graves, but Pilate granted permission for them to take the body of Jesus after some convincing.

They arrived with Nicodemus’ wife, Chezbulah, and had the help of Johanna and Mary, Jesus’ wife. When they arrived, Jesus’ body was laying on the ground behind the cross. They presented the paper to the Roman guards who allowed them to place the body on a gurney of sorts. It was a solemn scene of great emotion as Nicodemus had not seen the body of Jesus and Joseph had not seen Him up close.

The two men lifted Him on the gurney and covered him with a sheet. Together they carried him up and over the hill toward the tomb while the women followed closely. The two Roman guards followed with instructions to seal the tomb after it was ready.

It was late in the day, so there was a sense of urgency. When they arrived at the tomb, which was a white painted façade facing east on the top of the Mount of Olives, perhaps several levels down. It seemed to be loosely terraced with many tombs sprinkled around and down the hill. There were many paths and olive trees.

The opening wasn’t terribly wide. There was a hole to the right of the door and the circular stone, painted white to the left of the rectangular entrance. It was not a huge tomb. A little different than the Garden Tomb which I have been to before and used to think was the place. It did resemble it, but not as big a place.

When they pulled back the sheet, Jesus’ body was black and red covered with grass and dirt from where they had laid Him behind the cross. They picked off as much grass and dirt as possible, then poured a sweet smelling ointment generously over the body. I saw the women patting the ointment on His flesh. Most of the blood was dry.

After they covered the body with this oil, they sprinkled a greyish powder around his flesh. His body looked grey. He certainly looked dead. It was so sad to see.

They then wrapped what appeared to be a linen cloth about 18 inches starting at the feet all the way up His body and stopped at the head. Then a smaller cloth was placed delicately over His face after His body was laid on a low stone table of sorts.

Another sheet lay loose over His entire body. His body was sideways to the door with His head on the south and His feet to the North, or so it seemed to me.

After the stone was rolled in front of the door, one guard held the stone with his side while the other hammered a long metal spike into the stone to seal the tomb. The spike had an insignia with Pilate’s mark. It was painted red and had some kind of tag hanging off it with writing. I imagine it had instructions concerning not to open the seal. 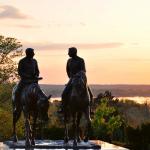 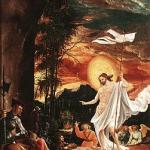 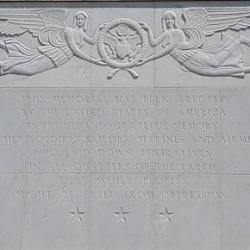 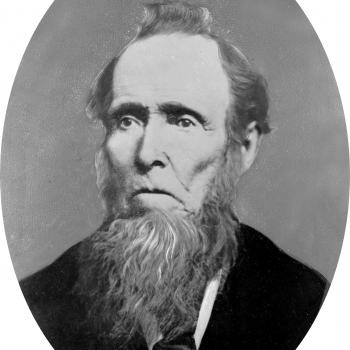 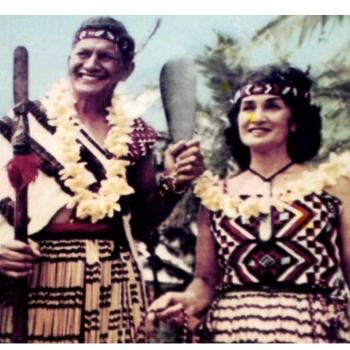 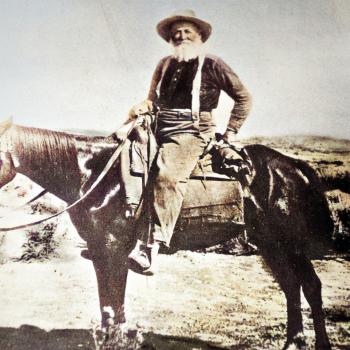