I am a simple person.  When trying to understand the complexity of things I can’t understand without experiential knowledge, simple, commonplace things in my life help to serve as a metaphor to see as much as I can from others’ perspectives, in spite of the inconsequential nature of the metaphor.

What a Lazy Dog

My husband Anthony and I cycle daily around our town.  We include our British Bulldog into the family activity by pulling him in a refurbished double-seated child bike trailer.

We ride out of our gated community onto the main streets by our home.  We stop and unhook Stig to do his business. And then we leave him out of the trailer for him to run as far and as fast as he can for his exercise.

Stig’s a bulldog.  Almost everyone has a preconceived notion of what a bulldog does — nothing. People think they’re lazy dogs who only lounge around all day and drool.

That’s not our experience. Both of our bulldogs could lounge around all day if that was the choice imposed on them, but they both preferred to be up and active. Then they’d sleep only when we decided they’d completed the activity portion of their day.

Stig loves skateboarding.  He would ride until he died. Even if every shred of energy is expired, Stig will stand on the board as it slowly moves because of a slant.  We introduced him to paddleboarding last year.  He immediately loved it and jumped from board to board to see who’s style was most fun. When we’re too tired to exercise him outside, he’ll chase a laser inside the house forever until we tell him he has to stop.

More than once, Stig has run a mile without stopping rather than resume the ride as a passive participant. He usually runs a ways but stops when we suggest that he get a drink.  Bulldogs have issues with self-cooling.  Anyway, he gets a drink and then continues his sprint down the road.

Have you seen a bulldog sprinting down the road? Ears flapping, little body rolling, legs landing in unison. It’s pretty darn adorable. Everyone we pass while he’s running smiles and cheers him on. He gets so much attention.

I say all of that background to now make my point. 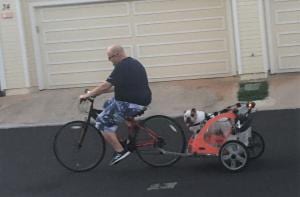 But inevitably, nightly, people make disapproving comments when we’re stopped and waiting for lights to change. Unaware that Stig is huffing and puffing because he just ran a half-mile or a mile, we hear the same comments over and over:

And I ride on knowing Stig doesn’t care one bit about anyone else or what they think. He just wants to get out and run again. But I began thinking about how short-sighted we can be in our assessments of others’ situations.

Not interested in asking clarifying questions, or perhaps feeling like they don’t need to ask clarifying questions because their assessment is complete, the commenters’ assumptions totally undermine and negate Stig’s accomplishments and capabilities.

Their flash assessment of Stig is completely wrong.

How many times have I done that to another person?  How often do my flash assessments negate the effort, determination, and potential of my fellow traveler? How often have I verbally or silently assumed that my brief view into their experience reflects their entire experience, habits, MO, philosophy? How often have I altogether prejudged based on my biases?

And how often have I misjudged the person making unjust comments about my dog? or me? or my community? or the world?

How do I respond in turn?

Impart of Thy Substance

Read these googled definitions of substance and consider them as you read the following verses from Mosiah 4.

And from a dictionary around the time the Book of Mormon was translated.

“Goods and money” comprised the last definition of substance for both dictionary entries.

During this time when I hear people crying for/rightfully demanding/frustrated at being denied, substance to me is justice, liberty, the essential part of being human and free, that inalienable right promised to everyone who lives in this country.

“Perhaps thou shalt say: The man has brought upon himself his misery; therefore I will stay my hand, and will not … impart unto him of my substance that he may not suffer, for his punishments are just—

But I say unto you, O man, whosoever doeth this the same hath great cause to repent; and except he repenteth of that which he hath done he perisheth forever, and hath no interest in the kingdom of God.

For behold, are we not all beggars? Do we not all depend upon the same Being, even God?….

And if ye judge the man who putteth up his petition to you for your substance that he perish not, and condemn him, how much more just will be your condemnation for withholding your substance, which doth not belong to you but to God, to whom also your life belongeth; and yet ye put up no petition, nor repent of the thing which thou hast done” Mosiah 4:17-19, 21.

I have substance in this country. Do I share my substance with those who need it?

King Benjamin told me that regardless of how I feel about my fellow man, sharing my substance actually really matters to my own soul’s journey.

And now…for the sake of retaining a remission of your sins from day to day, that ye may walk guiltless before God—I would that ye should impart of your substance to the poor, every man according to that which he hath … and administering to their relief, both spiritually and temporally, according to their wants. …

But this much I can tell you, that if ye do not watch yourselves, and your thoughts, and your words, and your deeds, and observe the commandments of God, and continue in the faith of what ye have heard concerning the coming of our Lord, even unto the end of your lives, ye must perish. And now, O man, remember, and perish not.

And so I pedal my bike out of an intersection where someone judgmentally disparaged my dog’s character pondering that people live that constant reality, the burden of unjust labels, fear, injustice, and violence and knowing that as a country, a community of human beings that are children of God, we can change the normal. We can give of our substance so that no one will unjustly perish. Will we? 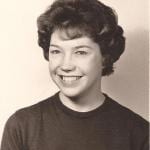 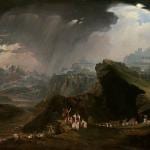 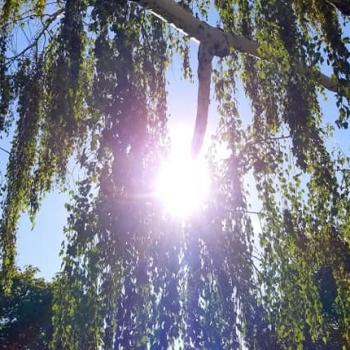 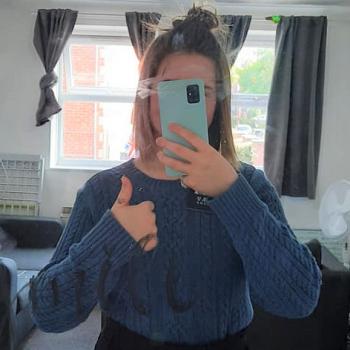 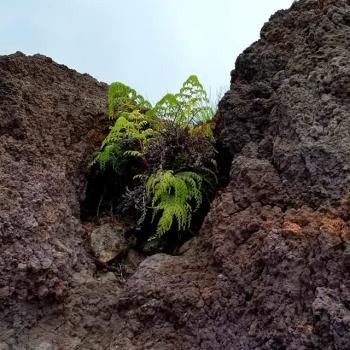 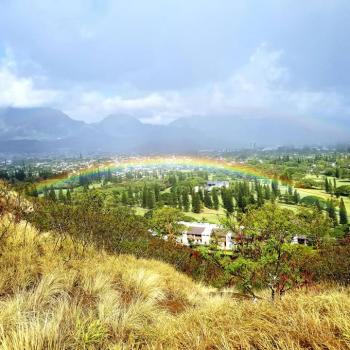