Democratic and Republican senators announced an agreement yesterday on a legislative framework aimed at reducing mass shootings in America. The bipartisan group said they were working to write legislation that would give more funding to school security and mental-health programs. It would also provide incentives for states to implement and maintain red-flag laws and would include juvenile records in background checks for people buying guns who are under twenty-one years of age.

In a vital sign of support, ten Republicans have signed on to the agreement; if all fifty Democrats in the Senate support the legislation, it would then reach the sixty votes needed to advance. According to the Wall Street Journal, the framework puts lawmakers on course to advance the most expansive bipartisan gun violence measure since the assault weapons ban in 1994, which lapsed a decade later.

Their announcement comes a day after rallies and marches across the US advocated for gun reform in the wake of mass shootings in Uvalde, Texas, and Buffalo, New York. The nationwide event was organized by March for Our Lives, a group founded by student survivors of the Parkland, Florida, shooting that killed seventeen people in 2018.

China will “fight to the very end” for Taiwan

Violence and the threat of violence is dominating our news again this morning.

China’s defense minister stated yesterday that his country would “fight to the very end” to stop Taiwan’s independence. His speech came just weeks after President Joe Biden said the US would respond “militarily” if China attacked Taiwan.

Meanwhile, the New York Times reports that momentum in Ukraine is shifting in Russia’s favor, as Ukraine lacks the weaponry it needs and Western support for the war effort is fraying in the face of rising gas prices and escalating inflation. Russia’s immoral invasion is turning cities across the Donbas region into ghost towns. Residents are fleeing in droves, leaving behind empty streets. Many who remain have no money to live elsewhere and struggle to find water, food, gas, and power.

Even preparing for war can be deadly: five US Marines were killed during a training flight crash last week in the California desert. One of them was the son of former Los Angeles Dodgers player Steve Sax, who said of him, “He was my hero and the best man I know. There was no better person to defend our country.”

In an ironically tragic picture of our times, ministries devoted to saving the unborn are being firebombed, attacked, and vandalized. According to a US Conference of Bishops report, there have been at least 134 arson and vandalism attacks on churches in thirty-five states and the District of Columbia in the last two years.

The secret to changing the world

If the day’s news causes you to doubt whether there is anything you can do to make a difference, you’re right. You cannot convict Vladimir Putin, an arsonist, or anyone else of their sins or save their souls. Neither can I.

A literal translation of Paul’s proclamation would therefore assure us that God “has the explosive power to do immeasurably more than anything we can ask and think according to the same explosive power that is already at work in us.” This “power at work within us” is the Holy Spirit.

The secret to changing the world is admitting that we cannot change the world, then submitting to the only One who can.

Learning from the “Harp of the Holy Spirit”

St. Ephrem of Syria (AD 306–73) was a prolific poet, teacher, orator, and defender of the faith. He is especially known as one of the first to introduce song into the Church’s public worship as a means of instructing the faithful. He often took popular songs of heretical groups, used their melodies, and changed their words to embody orthodox doctrine. His many hymns earned him the title, “Harp of the Holy Spirit.”

What was the secret to such a remarkably effective ministry?

In Epistle to a Disciple, Ephrem wrote: “My beloved in the Lord, before every other thing set humility in thy mouth when thou art ready to make answer, for . . . thou knowest that by humility all the power of the Enemy is brought to naught. . . . My son, array thyself in humility, and thou shalt make the virtues of God be with thee. And if, my son, thou art in a state of humility, no passion whatsoever shall have power to draw nigh thee.”

Are you in “a state of humility” today?

NOTE: Long ago, Alfred North Whitehead asserted that great people plant trees they’ll never sit under. I use that quote often because it’s so true. Your ongoing support of our ministry sows seeds of biblical truth in the lives of believers across the globe. Please give today, knowing that your gift will be doubled by a generous matching grant of $35,000. Your giving makes a world of difference. 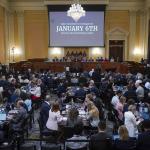 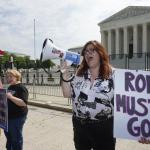 June 14, 2022 What will happen when the Supreme Court rules on Roe v. Wade?
Browse Our Archives
Related posts from Denison Forum 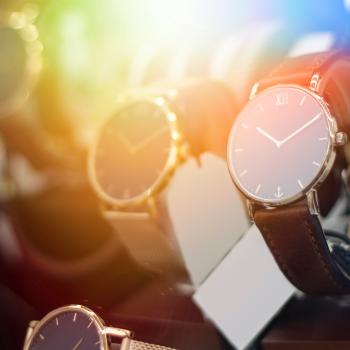 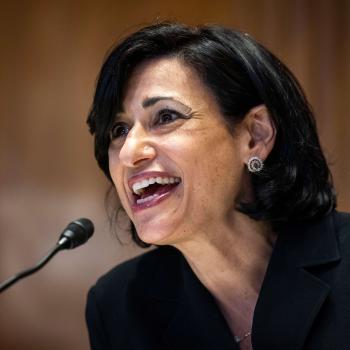 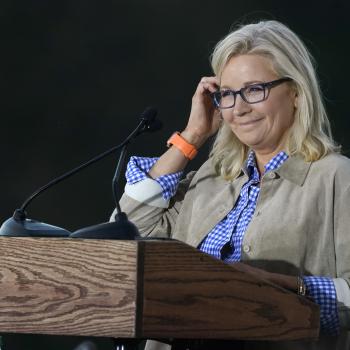 DISCUSS: Prospects for Midterm Elections
As the midterm elections on November 8 get closer, the races may...
view all Evangelical blogs
Copyright 2008-2021, Patheos. All rights reserved.
Close Ad