Land-walking sharks and city-killer asteroids: Four responses to doubts that imperil our faith

Did you hear about sharks that can walk on land? Or the “city-killer asteroids” now being discovered in an unexplored region of our solar system? Or the company that wants to pay you $100,000 a year to taste candy?

As you might guess, the first two stories are not the threats they appear to be. The third is real, however, though it involves more than merely eating candy. The good news is that it comes with an extensive dental plan.

We should doubt much of what we see in the news. In these days of “clickbait,” “fake news,” and agenda-driven reporting, stories are not always what they seem.

However, doubt can be devastating when it leads Christians to question or even abandon the foundations of our faith. A recent conversation brought that fact home to me.

Pope Francis is spending the week in Canada as a “trip of penance” as he seeks to apologize on behalf of the Roman Catholic Church for the abuse that indigenous children endured at church-run residential schools. “I humbly beg forgiveness for the evil committed by so many Christians against the Indigenous peoples,” he said yesterday.

Between 1881 and 1996, more than 150,000 indigenous children were separated from their families and brought to these schools. Horrifically, many of them were starved, beaten, and sexually abused in a system that Canada’s Truth and Reconciliation Commission called “cultural genocide.”

St. John Paul II similarly apologized in the year 2000 for Catholics’ sins through the ages against women, Jews, and other religious minorities. The Southern Baptist Convention has issued its own apology to sexual abuse survivors, as have Presbyterians and Methodists, among others.

These stories became real to me as I was talking recently with a new friend. Our conversation shifted to spirituality, and he told me that he had grown up in the Catholic church and had remained faithful to the church all his life.

“Now, however,” he said as he shook his head, “it’s all just too much. All the abuse and the scandals. I don’t want to go to church anymore.” I asked if he had considered other denominations, but he had not. It was clear that the doubts festering in his soul were deep and deeply painful.

“Why does the way of the wicked prosper?”

Yesterday we focused on victory over temptation and sin. Today, let’s seek biblical victory over doubts. This is a personal subject for us all.

The renowned historian Will Durant mailed questionnaires about the meaning of life to a number of famous people. After reading their answers, he published them in a chapter he titled, “An Anthology of Doubt.” Who hasn’t contributed to that chapter?

Researcher George Hunter says, “The number one factor in the secular audience today is not guilt but doubt. Secular people doubt the claims of the gospel, partly because of the plural truth claims confronting people today. They also doubt the intelligence, relevance, and credibility of the church and its advocates.”

Christians are certainly not immune from such doubts. When early Christians met the risen Christ, “they worshiped him, but some doubted” (Matthew 28:17). Jeremiah asked for us all, “Why does the way of the wicked prosper?” (Jeremiah 12:1).

What do we do when we doubt our salvation or our faith or our God? How can we help someone else deal with their doubts?

One: Be prepared for your doubts.

Two: Be realistic about your doubts.

Our doubts and questions about God often come from asking questions whose answers we cannot understand. We want to comprehend the nature of God, or his eternal plan and how this crisis fits into it, but our minds are finite and fallen. St. Augustine was right: “If you can comprehend it, it’s not God.” And Tennyson added, “Nothing worth proving can be proven.”

So be realistic about your doubts. Do you question what you cannot humanly comprehend? Are you asking for proof that cannot exist?

Three: Be honest about your doubts.

The only doubt which does permanent damage is the one we won’t admit. Isaiah 1:18 in the original Hebrew records God’s invitation, “Come, let’s argue it out.” God knows your questions, your doubts, your struggles. Be honest about them with him.

Four: Be biblical about your doubts.

Judge what you don’t know by what you do: God’s word is true, and Jesus is his Son and our Savior. Find the help of God’s word and his Son for your doubt, your question, your problem. Ask a trusted Christian friend to study Scripture with you and pray for you. Don’t let the doubt linger and fester in your mind. Bring it into the light of God’s word, now.

I have taught philosophy of religion at four graduate schools because I believe that we need to love God with our minds. We need to ask our questions with honesty and find the help that Scripture and Christ give us.    I closed every course I taught with a prayer I invite you to share with me now:

From cowardice, which shrinks from new truth,
From laziness, that is content with half truth,
From arrogance that thinks it knows all truth,
O God of truth, deliver. 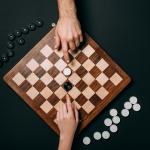 July 25, 2022
How a ten-year-old is helping the Ukrainian army
Next Post 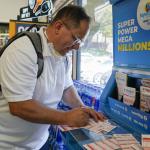 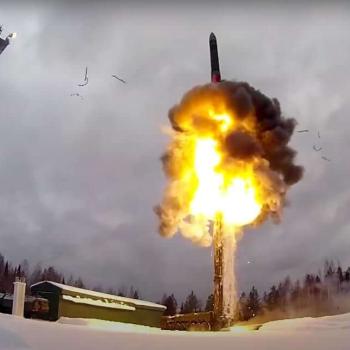 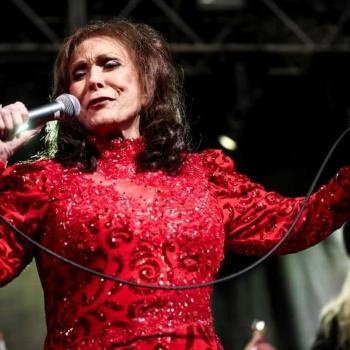 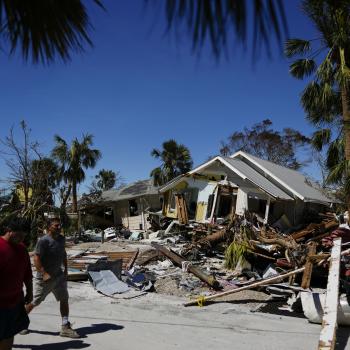 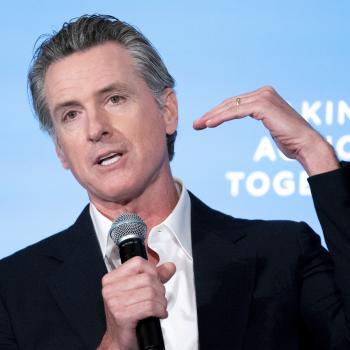 No one is immortal. What will you do...
For more years than I care to remember I’ve lived near this...
view all Evangelical blogs
Copyright 2008-2021, Patheos. All rights reserved.
Close Ad