Patheos Explore the world's faith through different perspectives on religion and spirituality! Patheos has the views of the prevalent religions and spiritualities of the world.
Are “pro-life” evangelicals inconsistent in their ethic? 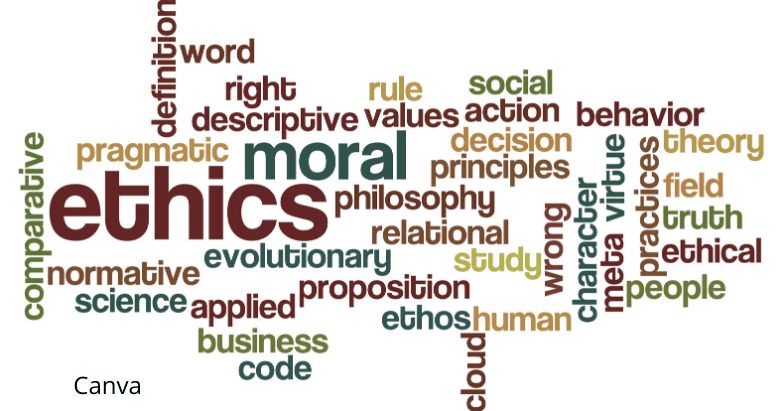 The answer to question is, “yes.” We all are inconsistent in our ethic to some extent. What I intend to suggest is that “pro-life” evangelicals are, often unwittingly, radically inconsistent.

Let me say at the outset that I am a “pro-life” evangelical.

If we are truly “pro-life” should we not then care for the millions who are dying from starvation and hunger related diseases? And what about the millions suffering from the lack of access to clean water? There are a multitude of factors causing such hunger and the shortage of water.

My point, however, is that those who are “pro-life”, such as myself, must demonstrate the same level of concern for these people as we do for the unborn.

And if we are truly advocating for the unborn children, then should we not care about societal issues that lead to unwanted pregnancies? Should we not also care for the mothers?

In addition, I think it is tragically ironic that most advocates of “pro-life” agendas deny the reality of global warming. It is, of course, hard to quantify the effects of global warming. We know that higher temperatures make ocean waters warmer and this appears to be directly related to an increase in more intense storms. Higher temps also dry up forests and increase the intensity of wildfires.

Drought conditions are also linked to food shortages. Heat related deaths also appear to be on the rise due to global warming. The global rising sea levels has serious effects on the millions (or ten of millions) who live in coastal regions and on low elevation islands.[1]

It appears well established that millions of lives are at risk annually from the effects of global warming. So, then, if we elect a person strictly because they are “pro-life” and, yet, that elected official fails to support measures that may curb global warming, are we truly electing officials that are “pro-life”?

We could, of course, make this quite a lengthy article, and not merely a blog post, by noting the multitude of issues related to injustices against the poor and the marginalized—including mass incarceration, racial injustices, as well as the current refugee crisis and more. But I think the point has been made: being “pro-life” must come to mean being “pro-all-life.”

Now, I know how some of my evangelical friends might respond. They will contend that the unborn child is in a different category because they are innocent human beings and have done nothing to deserve their plight. Though this is true, it is missing the point.

Before I respond, allow me to digress for a moment. The biblical call (it is legitimate to bring in the biblical call at this juncture because I am speaking to evangelical pro-lifers, whose foundation is the Scriptures) is for the people of God to advocate for justice: especially for the poor and oppressed.

The 10 Commandments and Justice

The laws of the Old Testament, epitomized in the Ten Commandments, are centered on justice: “He has told you, O man, what is good; and what does the LORD require of you but to do justice . . .” (Micah 6:8).

Biblical justice was primarily aimed at the poor and the marginalized who had little to no recourse to justice otherwise.

The command to rest on the seventh day, for example, was embraced by the workers in the fields and not the owners of the fields. The law was designed to keep the owners from exploiting their workers by demanded that they provide a day of rest for the laborers.

The commands against coveting and murder were also aimed at protecting the poor who had no recourse for justice when they were exploited.

To suggest, then, that the unborn are in a special category fails to reckon with both the point I am making here and the overall biblical injunction to advocate for justice. Biblical justice is holistic.

To be “pro-life,” from a biblical perspective, means to be “pro-all-life.” One should not choose some life, even if they are in a special category, and neglect others.

Furthermore, to counter the argument that the unborn are in a special category because they are innocent, we must note that most refugees didn’t choose their situation either—this is especially true for children.

Those who live in low lying areas of the world tend to be poor. Yet, they are generally impacted much more severly from global-warming and its effects.

​Mass incarceration in the US unjustly affects people more adversely based on the color of their ethnicity. Yet, no one chose to be born a certain color or in a certain place.

I plead, then, with my evangelical brothers and sisters, that we must begin to lift up our eyes and see a world that is full of injustices.

I, too, weep for the unborn children who are never given a chance at life.

​
[1] The response of many evangelicals here is that global warming is not caused by human activities but is simply a natural cycle of weather. The evidence does appear to counter this notion.

December 30, 2019 Gospel and Mission: Part 3: What is the purpose of the Christian Life?
Browse Our Archives
Related posts from Determinetruth

Evangelical
Bring your bible to school day: Maybe not...
Determinetruth