Understanding the Kingdom of God: part 5 of 7

Understanding the Kingdom of God: part 5 of 7 February 19, 2020 Rob Dalrymple

Instead of receiving authority over the kingdoms of the world at the behest of Satan, Jesus has become the “king of kings” through His sacrificial death and resurrection.

“Christ the first fruits, after that those who are Christ’s at His coming, then comes the end, when He hands over the kingdom to the God and Father, when He has abolished all rule and all authority and power. For He must reign until He has put all His enemies under His feet. The last enemy that will be abolished is death” (1 Cor 15:23-26).

The difficulty, then, resides in the fact that, yes, Jesus, by means of His death and resurrection is the King of kings. Nonetheless, in the present time, the kingdoms of the world remain.

These two kingdoms (the kingdoms of the world and the kingdom of God), then, presently stand opposed to one another. One is under the influence of the devil. The other is under the sovereign reign of Christ.

Jesus came in order to bring the kingdoms of the world back into His sovereign rule. And, through His death and resurrection He has begun to establish His sovereignty over all creation. This, however, is a process!

It will be at the return of Jesus when He abolishes all other rule and establishes His kingdom in full. This is why the NT depicts Jesus as returning on a white horse and having “on His robe and on His thigh He has a name written, ‘KING OF KINGS, AND LORD OF LORDS’” (Rev 19:16).

It is also important to recognize that the ruler of the kingdoms of the world—even though he continues to rule—has already been defeated.[3]

Oscar Cullman explains that with regard to the ruler of the kingdoms of the world we presently live “between D-Day and V-Day.”[4] D-Day and the decisive defeat of the devil has already happened. V-Day, the day in which that victory will result in the ultimate defeat of evil and the banishing of the devil forever is both assured and coming soon!

The present time, then, is not merely one in which both kingdoms (the “present age” and the “age to come”) exist simultaneously. The “present age,” or the kingdoms of the world, is in the process of being transferred under the rulership of Jesus. When it is fully accomplished, Christ will hand all the kingdoms to the Father. In doing so, sin, death, and the suffering that pervades the “present age” will be destroyed.

We must be reminded: Jesus is Lord. He has already defeated death, and, thereby, the devil. As a result, the Kingdom of God has come. Christ is Lord of all. And, He is in the process of restoring His reign over all creation.

At some point, Christ will return and consummate His kingdom fully. When that happens, death will be no more. The kingdoms of the world will be subject to the reign of Christ. And He will reign forever and ever.

The key element of this final victory and the coming of the kingdom of God is that in it God will dwell fully throughout the entirety of His creation!

“And I heard a loud voice from the throne, saying, “Behold, the tabernacle of God is among men, and He will dwell among them, and they shall be His people, and God Himself will be among them. . . . There will no longer be any curse; and the throne of God and of the Lamb will be in it, and His bond-servants will serve Him; they will see His face” (Rev 21:3; 22:3-4).

[1] Note the word translated “world” here is actually the Greek word for ‘age’ (aion). The NET, NAU, NLT, and the NRS translate aion as “world”; while the ESV and NIV translate it as “age.”

[2] Note: that this passage implicitly affirms Satan’s present authority over the kingdoms of the world.

[3] This is in part what it means when Revelation 12 depicts Satan being cast out of heaven. He is defeated! Yet, he continues to roam the Earth for a time.

March 17, 2020 Covid-19 and the love of God: Is Covid-19 an act of God’s judgment? (Um, No! But keep reading!)
Browse Our Archives
get the latest updates from
Determinetruth
and the Patheos
Evangelical
Channel
POPULAR AT PATHEOS Evangelical
1

Answer to Question: What Must a...
Roger E. Olson

Evangelical
Where are all the prophetic voices? Part 2...
Determinetruth 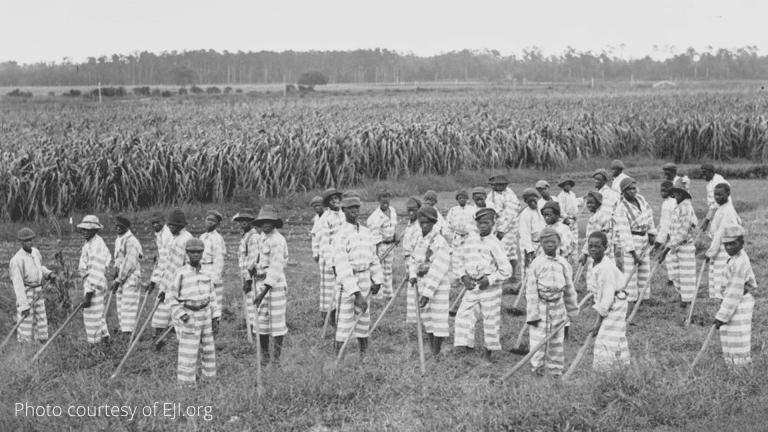 Why an Entire Generation of Youth Are Finding...
It is now clear that broad evangelicalism has largely miscalculated how to...
view all Evangelical blogs
Copyright 2008-2021, Patheos. All rights reserved.