Understanding the Kingdom of God: Part 7 of 7 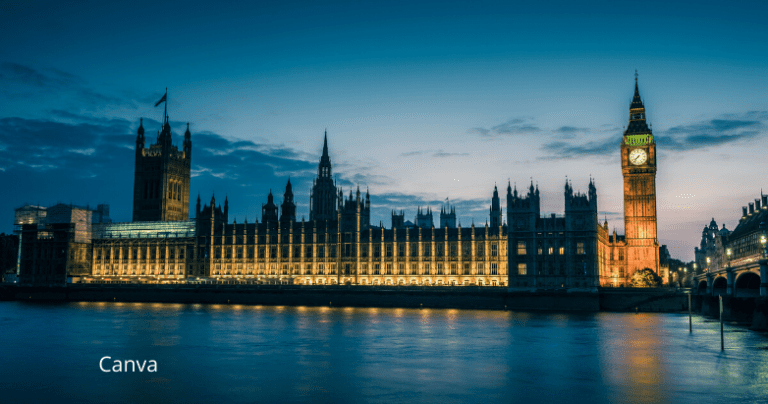 Another point of confusion for many is that the kingdom of God is often referred to in the NT as “above.” As I noted earlier, Paul tells the Colossians to, “Set your minds on things above” (Col 3:2; cf 3:1-4).

If we think of this in terms of an Epicurean dualism, mentioned at the outset of this series of posts, we would consider that heaven is somewhere up there. The result is a spirituality that is divorced from the physical world.

To “set your minds on things above” might mean to pray and read the Bible and not be concerned about earthly matters—like the injustices of the world, the outbreak of war, and the devastation of the planet. But this is contrary to what Paul and the rest of the NT are saying.

Heaven, then, is the realm from which God rules and is both all around us and, yet, is beyond us.

Paul is not telling them to focus only on spiritual things and to abstain from all physical things. Instead, he is exhorting his readers to be faithful to Christ and His kingdom and to cease indulging in the things of the world: i.e., the things that will not last forever.

When Paul lists the things they are to abstain from it includes immorality, lusts, and passions (Col 3:5). He lists these things, because, as I have argued, they are all destined to perish (Col 2:22; 3:6).

When Paul exhorts them to “put on the new self” (Col 3:10), he includes, “bearing with one another, and forgiving each other, whoever has a complaint against anyone; just as the Lord forgave you, so also should you. Beyond all these things put on love, which is the perfect bond of unity” (Col 3:13-14).

The actions that Paul exhorts the Colossians to do are not spiritual, that is, detached from the present world. Instead, love is expressed in serving and forgiving and ultimately laying down one’s life for the other.

These are the laws of the kingdom of God. These laws are not some spiritual escapism. They are exemplary of how God’s kingdom works.

I have argued that Christ is in the process of implementing His kingdom in the now! This means that in order to live in accord with His kingdom we must implement such things in the present. We are not to wait until we arrive in eternity to serve, forgive, and love.

In other words, Paul does not exhort us to escape the world through prayer and meditation, by eating only what we need to survive and living in isolation. No! to “set your mind on things above” means to start implementing the way of life that will characterize us for eternity: serving, forgiving, and loving one another.

The key distinction then is that in the kingdoms of the world (or, the “present age”) the goal is to obtain peace, prosperity, and security in the present. To do so, we love and commit acts of kindness primarily because it benefits us in the present.

Whereas, in the kingdom of God what matters is the eternal. We have died to the self that seeks its own interests and have been raised with Christ in accord with the kingdom of God.[2] Our lives now are to be characterized as sacrificing personal gain and interests for the sake of the other.

The kingdom comes through sacrificial love

It is amazing, and sad, that many evangelicals hold to a belief that God will bring His kingdom through wrath, war, and violence.

For many, this means sitting back and watching the world go to pot. Then, when God has had enough, He brings His wrath on the nations and Jesus returns to destroy them.

But this is not how God operates. Wrath is not the means through which God builds His kingdom. Love is. Love is how Jesus did it. And love is what He commands of us.

The problem with the popular evangelical views of the end-times[4] is that it perpetuates an attitude of apathy. We see things in the world going bad and we conclude that this is just what’s going to happen before the end.

Now, let’s suppose for a moment that the popular scenario of war and violence and wrath is indeed the way things are supposed to happen (which I don’t agree). Does that make it okay for Christians to sit around and be apathetic?

God brings His kingdom through His people. And He does so through love. Jesus modeled for us the nature of the kingdom of God when He suffered and died. Now, He commands us to do the same.

Now, I realize that it might take more than a simple blog post to verify that this is the teaching of the Bible. Allow me to defend this point here by simply noting that we have almost 2000 years of church history that confirms that the Church has grown most when it suffers.

This is why Jesus says, “Greater love has no one than this, that one lay down his life for his friends” (John 15:13).

I argued in a previous series that the mission of God’s people was to make Christ known. What I have argued in this series is that making Christ known is to advance the work of the kingdom of God.

We have seen here that the kingdom of God advances through love! That is, just as Jesus laid down His life for us, so we are called to make Him known by laying down our lives for the sake of the world.

What does all this mean for politics and the life of God’s people in an election year? It means that we should engage in the political, social, economic, and all civic arenas with an attitude of sacrificial love for the sake of the other!

What does this mean in the midst of a global pandemic? It means that the pandemic is the result of the world’s system. It is not the work of God in judgment on the world. It is natural result of humanity being in charge.

[1] “Above” cannot be taken literally. After all, what does “above” mean for someone in the southern hemisphere? Are they traveling in the wrong direction or are we? Instead, “above” or “heaven” is simply a reference to where God dwells.

[4] I wrote extensively about this in my book Understanding the New Testament and the End-Times.

[5] Note that Jesus announced that His ministry was about bringing justice to the nations (Matt 12:18). If we are to imitate our Rabbi, then we too should be bringing justice to the nations. Paul command masters to bring about justice for their slaves (Col 4:1). Note, also, the Pharisees were rebuked because they neglected justice (Matt 23:23; Luke 11:42). Cf Micah 6:8; Gen 18:19.

March 24, 2020 Are the seven Seals of the book of Revelation unfolding today?
Browse Our Archives
Related posts from Determinetruth