The status quo in Israel-Palestine: Part #4 My experience in the West Bank 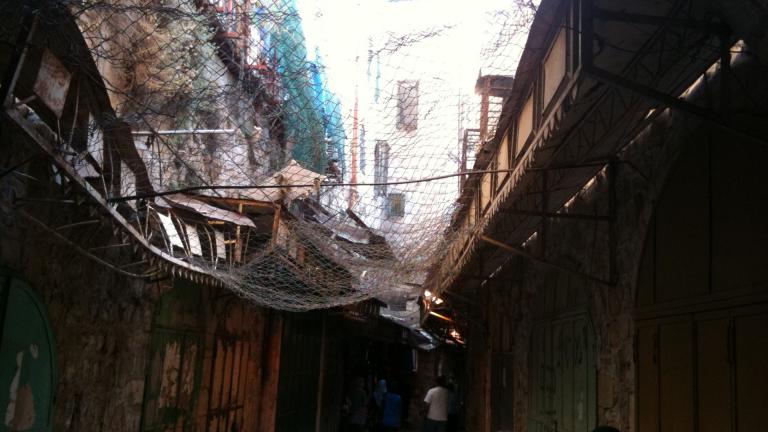 In the summer of 2011, I traveled alone through the West Bank. It was arranged ahead of time for me to stay in a local home and to visit with numerous pastors and leaders throughout the Bethlehem area.

My thought was that l really needed to go and talk to the people myself. I had read enough books. I have been to enough conferences. I had even been to the land several times—though it was always as a part of a group. This meant that the opportunities to sit in homes and to listen to people were limited.

So, I spent a week in Bethlehem. I stayed in the home of a local Muslim family. One of the young men in the home provided my transportation. They were great.

I met with pastors of local churches and a variety of Palestinian Christian leaders. I met with the dean of the Catholic university in Bethlehem. And I met with a local Imam who was anxious to meet me: it seems that he wanted to tell me himself what life was like for them.

In my free time, I walked the streets of Bethlehem. I ate lunch in their restaurants. I sat in cafés and listened to young men explain why they had no hope for their future; why they refused to get married; why they didn’t want to bring any children into the world.

I listened. And I cried.

Upon returning to the US, my wife picked me up from the San Francisco airport and she asked: “Well, how was it?”

I hesitated for a moment, then I explained that “it was incredible.” “But,” I added, “there is only one problem.”

“No one will believe me,” I replied.

I knew that what I had seen was beyond belief. I realized that life on the ground in the West Bank is not what we have been told. It is much worse. Way worse. Unbelievably worse.

I had spent a week witnessing it myself. And I knew that what I had seen, what I had experienced, was problematic.

I knew that if I tried to explain what I saw and what I experienced it would be easily dismissed. When it comes to this part of the world, evangelicals both adhere to certain theological convictions regarding Israel, the Jewish people, and the end times, and these convictions have largely influenced their understanding of the conflict–and what they are willing to believe about it.

For someone to tell them that there is more to the story or that the narratives that we have been told are largely untrue, will likely fall on deaf ears.

Why? Well, they not only have to be willing to acknowledge that their understanding of the geopolitics of this part of the world is radically counter to the facts on the ground, but they must also be willing to put their theological convictions on the table.

NB: I am not suggesting that they must abandon their theological convictions. One could, in fact, affirm many of the basic tenets of Christian Zionism and still recognize that there are injustices happening on both sides of the wall

Losing the battle and the war

This means that when we try to share with evangelicals (esp older evangelicals) that things are not what you might think, we are often met with resistance.

The problem is exacerbated by the fact that while we take the slow—give them only what they can handle—approach, many Christian Zionist leaders and their organizations continue to spread their agendas unhindered.

While we speak to individuals and small groups, Christian Zionist organizations share their views with large gatherings—sometimes as many as ten thousand.

While we attempt to bring a few dozen people to the land to show them what is truly happening, Christian Zionist groups travel by busloads.

Since the Christian Zionist narrative is the one the people are expecting/wanting to hear, they can build extensive mailing lists that reach thousands and tens of thousands.

Christian Zionists do not encounter the same resistance to their message. Thus, they continue unabated.

They are simply able to promote their message at a much faster pace than we are able to counter it.

While we reach tens, they reach tens of thousands.

It doesn’t take an MIT graduate to figure out that this is a losing strategy.

Sure, we are making a difference with the few folks we are reaching. But we are losing ground each step of the way.

So, after 14 years of working on bringing awareness to the evangelical community about the plight of Palestinians and the need to provide a lasting peace agreement that will provide peace and justice for both Israelis and Palestinians, I can honestly say that our efforts have failed.

NB: This does not mean that the effort as a whole has failed. The reality is that the tide is turning in the American landscape. Less people are supporting the Zionist cause today that 10 years ago. More people are becoming aware of the suffering of the Palestinians. And more are advocating for a just solution that accounts for the needs of both Israelis and Palestinians.

Even among evangelicals, there is growing support for justice in the land and moving away from Christian Zionism.

Of course, this change within evangelicalism is largely the result of younger evangelicals. After all, they are more willing to participate in conversations about justice. And they do not have the theological baggage of the older generations that hinders them from listening.

This too highlights the problem. Younger evangelicals are growing more and more disillusioned with their parents’ Christianity. And this is fracturing the church in the US even more.

Maybe our current strategy needs to be assessed!

Sorry, I am not sure there is any more time.

The problem, as I have already hinted, is that the status quo is not static.

So, over the next few posts, I will attempt to be more explicit as to what is really happening on the ground. My aim is that evangelical Christians will listen. I hope you do. I hope you at least listen objectively enough to consider what I have to say. If you disagree with some things, so be it. But don’t dismiss it out of hand simply because you have theological convictions about the Jewish people and/or the end times.

Why does this matter? Well, injustices are happening. And, sadly, evangelicals are playing a role in supporting the continued injustices.

Evangelical
Love, Humility, the Bible, and its interpretation: Evangelicalism...
Determinetruth

Evangelical
Review: Israelism and the Place of Christ
Determinetruth 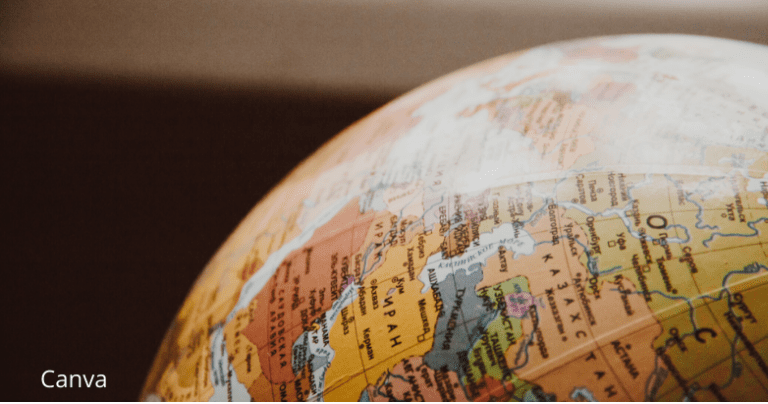 Chinese Christians Have Faith in the Wilderness. Will...
We made the heart-wrenching decision to close the China chapter of our...
view all Evangelical blogs
Copyright 2008-2021, Patheos. All rights reserved.
Close Ad