The G20 Interfaith Working Group for Research and Innovation on Science, Technology, and Infrastructure just released a set of policy recommendations for global AI ethics. The recommendations center human dignity, agency, and rights, and they call for a more inclusive global conversation about shared cultural values and governance.

The report has specific recommendations for religious communities:

Religious communities must develop a sense of responsibility for the role that AI plays in the world and for their own role in the development of AI. Respecting their specificities, they should also further engage in public debate, giving policymakers access to shared ethical injunctions, an inter-religious understanding of cultural differences, and help identifying vulnerable social groups in need of protection and uplift.

Religious groups can position themselves to engage in discussions and debates by:

I’ve been involved with initiatives that touch on all of these, mostly in Christian contexts, and there is much work yet to be done in each area. 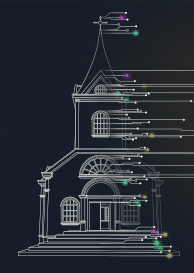 Most churches were not prepared for the digital transitions that were necessary during the pandemic—and it is not clear they are prepared for the technological changes that continue to transform our lives and world rapidly, radically, and irrevocably. Even after nearly two years of technological adaptation, many church practices continue to reflect a pre-digital information culture rather than a digitally transformed 21st-century information culture. Church communications may be mediated digitally now, but these reflect older practices—such as preaching from a pulpit to people in pews.

Libraries provide an interesting contrast in institutional development. With the second industrial revolution—or the information revolution, associated with the invention of electronic digital computers—libraries became increasingly shaped by an information society and culture. The church, for the most part, remained associated with an industrial book culture: mass printed Bibles and hymn books in pews, supplementing the medieval pulpit Bible. Libraries, early adopters of networked digital technologies such as online public catalogs and electronic resources, changed what they did and how they served their communities. Libraries created new consortial partnerships to broaden access to information, automated the discovery of and access to information, provided early public access to computers and the internet, and taught information and digital literacy skills needed for a new information environment. Churches, late to launch websites, set up screens in sanctuaries, and automate tithing, remained largely unchanged.

In the mid 20th century, library leaders saw how new information technologies were displacing them from the center of the information environment. They realized they had to reimagine and redefine what a library was in terms of collections, services, and spaces—a transformation that was and continues to be successful, and now includes transformative technologies such as artificial intelligence.

Churches face a similar imaginative task today, for both old and new digital technologies. This report’s second recommendation—about religious groups developing “their own narratives about AI technologies”—may be the most important.

September 28, 2021
Hope and Longing in Las Vegas
Next Post

March 25, 2022 Lecture on Artificial Intelligence and the Apocalyptic Imagination
Recent Comments
0 | Leave a Comment
"Life would be so much better had we gotten modern technology back during the Bronze ..."
X Xx Technological Realism
"Yeah, our current relationship with current technology need some reworking. Problem being it probably going ..."
David Brevik Our Information Apocalypse
"Life would have been better had humanity traded away all the religions we have invented ..."
Christian The Relational Turn in Digital Ethics
"The world would be in a better place had the Sumeruans been Atheists that devoted ..."
Christian Technological Epiphanies
Browse Our Archives
Related posts from Digital Wisdom 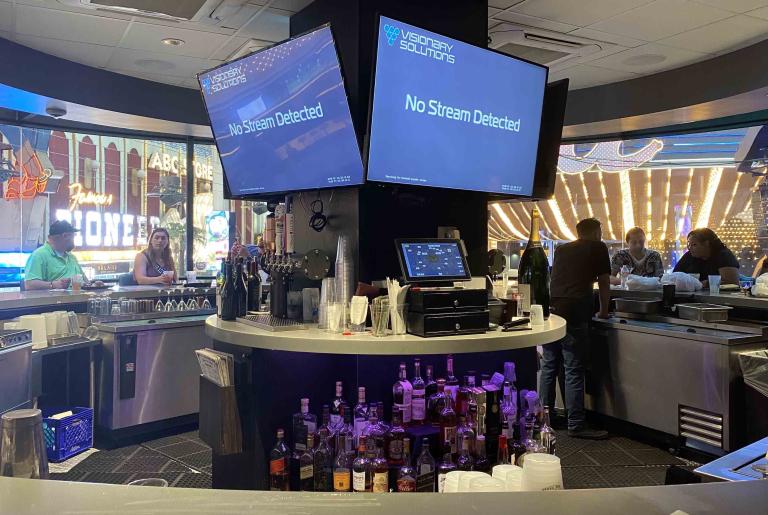