Scientists have found that Summer ice is melting 10 times faster in the Antarctic than it was 600 years ago, with the most rapid melt occurring in the past 50 years.  Some of their findings are truly astonishing and point to a rather damning future for the planet.

The study was done at Australian National University, with Nerilie Abram as the lead researcher. Abram and her team went about drilling a 364-metre (1,194 feet) hole deep ice core on James Ross Island, near the northern tip of the Antarctic Peninsula, to measure historical temperatures and compare them with summer ice melt levels in the area.

Researchers from the Australian National University and the British Antarctic Survey also discovered the ice melt is at its highest level in 1,000 years. ‘It’s definitely evidence that the climate and the environment is changing in this part of Antarctica,’ lead researcher Nerilie Abram said.

With this the Antarctica will give way to a place without ice before late.

April 16, 2013
Sex and the Arab World: Intimate Life in the changing Arab World
Next Post 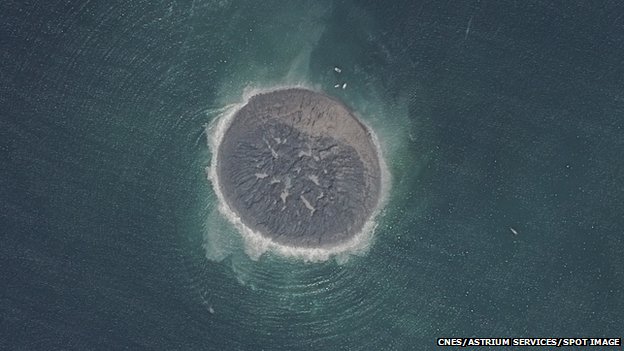 Hindu
Water is NOT a Human Right (and other...
Drishtikone

Hindu
Use of Antibiotics in US meat production is...
Drishtikone