A Reaction to Accusations, Assault, and Associate Justice Kavanaugh

After a very heated period of time…it is done. Associate Justice Kavanaugh it is. This was a tough one for many people. Personally, I found Dr. Ford to be credible and compelling. I also found Judge Kavanaugh to be. He has previously gone through 6 FBI investigations (and they don’t just talk to people who like you) and answered hundreds of questions. During all of that time, there were no concerns whatsoever related to the accusations raised by Ford and others. Then, when this accusation was disclosed, there was a hearing on the issue between Ford and Kavanaugh, and the FBI also investigated. Ultimately, they found no corroboration. The democrats received everything they asked for…except for a “no” vote on a Trump pick. 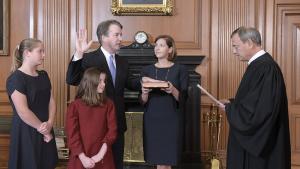 Like many of you, I have read a great deal about this situation. I’ve listened to opinions and voices of others, many of whom shared their horrifying stories of sexual assault. Believe it or not, they don’t all think just alike regarding this case. People are torn and hurt, on both sides of the aisle and in-between. Supporting Judge Kavanaugh does not mean you are against women or that you don’t believe or support survivors – it has more to do with the process of law that our country follows. It’s not a perfect system by any means, but wouldn’t it be scary if an accusation was all that was needed to “take someone down.” Yet, we know it happens. Look at the innocent people later vindicated – including those who were found to be innocent of accusations of sexual assault or rape. Famous cases such as Emmet Till and the Duke lacrosse players, but there are others.

We also know that more often than not accusations are true and far too many people get away with sexual crimes.

Not believing Dr. Ford’s testimony or thinking this may be a case of mistaken identity is notsaying you “don’t believe survivors.” It’s saying you are not sure about the truth of this one case. I can easily admit I don’t know the facts. At different times, I have defended both Ford and Kavanaugh. But the reality is that sexual assault is real and happens every day. We should be very careful how we talk about these issues because there is 100% guarantee that someone you know has been sexually traumatized. Make it safe for them to disclose to you. Love them. Support them. As a counselor and social worker, I do believe my clients when they disclose this to me. It is not my job to investigate their claims. Besides, I already know they have no motive other than to receive help. So, I join them in their journey towards healing. If you have been sexually traumatized, please seek counseling and justice. You deserve both.

Finally, we know that our country is deeply divided along partisan lines. For many, it seems the truth wouldn’t make a difference anyway…they are going to support their party and oppose the other party. It should not be this way. I have prayed many times that the truth would be revealed, regardless of which side it landed on. Honestly, I still don’t know the truth. Only a few people do, and yet both parties were treated terrible by an awful lot of people. From here, I will continue to pray for Dr. Ford as she moves on with her life and I will continue to pray for Justice Kavanaugh as he begins his new work as a member of the Supreme Court of the United States. I hope you’ll join me. 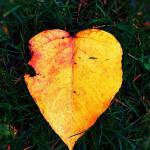 September 23, 2018
On Changing Seasons (and Not the Ones that Trigger Allergies)
Next Post 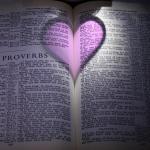 REVELATION: 5 Books Every Pastor Should...
Crux Sola: Formed by Scripture to Live like Christ
Related posts from Dr. Laurel Shaler 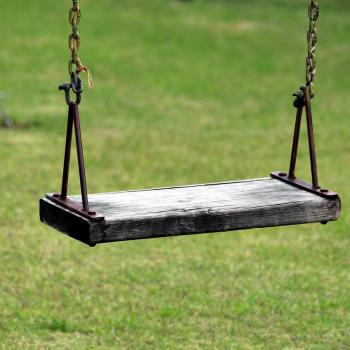 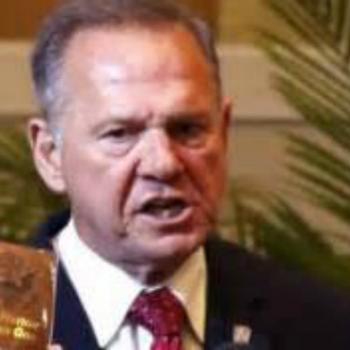 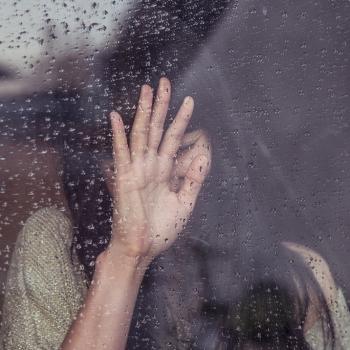 Evangelical
Jesus Really is the Reason for the Season,...
Dr. Laurel Shaler
TRENDING AT PATHEOS Evangelical

Cancel Margaret Sanger
As we cast down monuments and reconsider former heroes, we must not...
view all Evangelical blogs
What Are Your Thoughts?leave a comment
Copyright 2008-2020, Patheos. All rights reserved.