Jesus (and Only Jesus) Is the Christ 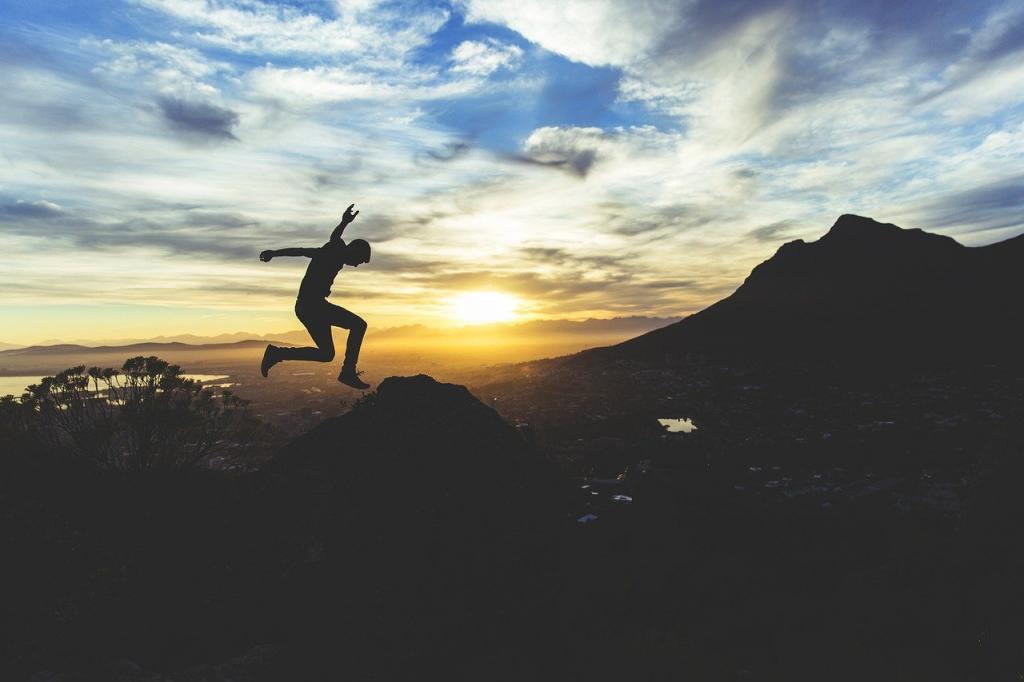 I never want to disagree too loudly with Richard Rohr, Bono, Oprah, or Brian McLaren, because, after all, they’re them, and I’m just me, but Clint Schnekloth went first, so I’m just going to draft behind him. His post was triggered by Michael Gungor’s tweet, which asserted that “Jesus was Christ. Buddha was Christ. Muhammad was Christ. Christ is a word for the Universe seeing itself. You are Christ. We are the body of Christ.” With those assertions, Gungor reiterates the argument more fully made in Richard Rohr’s The Universal Christ.

While Schnekloth and I come from different postures within the Christian faith and thus may disagree about a lot of things, I share his concerns about Gungor’s tweet and the whole “universal Christ” teaching. Schnekloth points out that Rohr’s concerns are meant to address our pernicious tendencies to bless “certain kinds of political hierarchies” and depict Jesus “in manners that are racist and culturally constrained.” And of course, we do have these tendencies, but if we were really using Jesus that way, we’d be fixated on the likeness of a Jewish man who grew up in the Mediterranean basin, and clearly that is not our problem. Our racist and culturally constrained tendencies have another source than the historical Jesus.

Schnekloth is a universalist, and thus appreciates the all-inclusive tenor and ambition of the “universal Christ” approach, but he points out the hubris of making this deeply Jewish concept—a Messiah—the norm of other religions’ spiritualities. Would Buddhists really appreciate the insistence that actually Buddha was Messiah? I’m not sure any Muslims I know would embrace the teaching that Muhammad was actually the Messiah.

Why is this so important to declare? Why is this particularity, this historicity, this exactingly localized story and individual person so critical to Christian faith?

I won’t belabor a genuine review of The Universal Christ here. It has been done well elsewhere, especially here. I can only offer a few reflections of my own as I digest Schnekloth’s observations and look over my notes about Rohr’s book. As he points out, part of the Rohr mystique is that he is “close enough to seeming right that he is dangerous.” His books are compelling and rather exhilarating in the same way that watching Jackson Pollock throw paint on a canvas is—big, broad, bold, colorful, free.

His theology, however, leads us astray from the apostles’ teaching, which is bigger, broader, bolder, more vibrant, and far, far more liberating. (It is Alister McGrath’s argument that all heresies are actually reductions of the gospel, ways of avoiding the audacity, authenticity, and outrageousness of the gospel.) The narrowness of the apostles’ claims—that this man Jesus was the “theory of everything” (as Schnekloth puts it)—is the most exhilarating declaration ever heard on earth.

It is the particularity of the Jesus-story that was so offensive from the very beginning. This man? A Jew? A crucified criminal? A backwater Galilean? THIS man is the full revelation of God? The exact image of God’s being? That is a most ridiculous and cheeky claim…and yet that is just the gospel.

Early gnostic writings were eager to tease out the majesty of Christ from his rather lowly context. Many of them disconnect him entirely from his Jewish context and play him as a divine guru whose Jewish/Palestinian roots were inconsequential and, indeed, rather objectionable. (See Richard Bauckham’s work on this topic.) Schnekloth points out that ultimately these kinds of arguments can lead to an incipient anti-semitism, a rejection of the Judaism that Jesus himself practiced. The canonical gospels, however, clearly announce that this Jesus born in the reign of Herod, descended from David, is the culmination of the narrative of revelation given in the Hebrew Scriptures.

Rohr seems to want to revive these gnostic arguments. He calls the Christ (not Jesus) the “Primordial Template,” his definition of the Logos, but seems to miss the in-your-face insistence that this Logos became man—A man. By diminishing this specificity, the Incarnation loses its shocking reality altogether. It is instead just one example of a universal principle. “You might say that the Eternal Christ is the symbolic, ‘superconductor’ of the Divine Energies into this world,” Rohr writes.

It also minimalizes the meaning of the crucifixion and atoning work of Christ, which isn’t really “a thing” if indeed Christ is equally present in, say, the Horned God or Kali or Guru Nanak. If Christ is something “beyond” Jesus, then why Jesus at all? And so Rohr argues: “Nothing to believe here at all. Just learn to trust and draw forth your own deepest experience, and you will know the Christ all day every day.” No need for the creeds, the councils of the Church, or even the scriptures, since you can know the Christ apart from them all. Just open yourself to your own experience.

Scripture is rather clear about all this, unless we want to play fast and loose with the words on the Mount of Transfiguration—“this is My Son…listen to him.” Or with Paul’s entwined argument about faith and glory and Jesus in 2 Corinthians 4—“Christ, who is the image of God,” “Jesus Christ as Lord,” “the light of the knowledge of the glory of God in the face of Christ.” Or with that Trinitarian blessing at the end of 2 Corinthians where Jesus is right there with God and the Spirit.

The ubiquitous use of the title “Jesus Christ,” linking the man Jesus with the Christ “principle” (if that’s a phrase that is meaningful to you) is our creed. Jesus Christ and him crucified. That’s it. A specific crucified man who was himself the fullness of God suffering in redeeming love. Come, Lord Jesus, we pray.

His uniqueness is not constricting, but actually so affirming of my own individuality, of my particular boundaries of living and dying, of my picayune experiences of being a singular human, just like him. Those who recognize this Word that became flesh and dwelled among us, who receive him, scandalous as it seems, can be reborn into something like him, a child of God.

Image by Free Photos from Pixabay 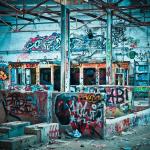 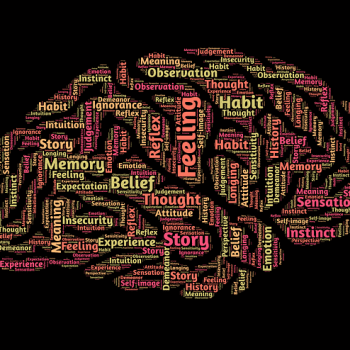