It Ain’t Easy: “You Never Know The Lives You Touch”

You Never Know The Lives You Touch

Springtime came late to the Sierras in 1983. In addition to the deep snows and flooded rivers, the spring thaw presented another serious problem – Bears. Their hibernation had been longer than usual land they were hungry and aggressive.

We were out with a group of boys on one of our summer mountaineering trips and were awakened nightly by the sound of bears licking our pots, ransacking our backpacks and dragging our clothes and equipment around camp.

One of our participants, recently released from prison, took a quiet walk in the woods one afternoon and, rounding a curve in the trail, found himself face to face with one of these bears. All of the running and gunning he had done in the streets had not prepared him for the terror of that moment. Thinking he was about to be had for dinner, he let out a scream and hightailed it back to camp. Fortunately, his scream frightened the bear and, as the boy fled south, the bear fled north. I will never forget the look on his face when he came running into camp.

A few days later a rattlesnake wandered into our camp. After we killed it, one of the young men asked if he could have the rattle. Late that night, when everyone was asleep, he placed the rattle next to the ear of the young man who had run into the bear, and shook it. The quietness of the dark was pierced with a heart rending scream followed by peals of laughter from the perpetrator.

I had first met this young offender in Juvenile Hall in the mid 70’s. He had just been arrested and was facing a long sentence in California Youth Authority. He was frightened and reaching out for help. We talked for a long time and then I prayed for him. I did not see him again until 1983.

I was leaving a church in San Diego’s north county in March of that year when a good looking young man approached me and said, “Hey man, I know you. You’re the preacher in Juvenile Hall. Do you remember me? I am Ricky.”

I did not remember him. He took like hundreds of boys I have seen through the years. But I was too embarrassed to say so, and so I said, “Sure Ricky, I remember you.”

“Well,” he said, “you prayed for me man, and your prayer worked. I am a Christian now. I went to Y.A. (Youth Authority) and then on to prison. It was in prison that I gave my life to Christ. But it was your prayer in Juvenile Hall that started everything.”

I could not believe it. Here was a young man, whom I only met once, telling me I played a major role in changing his life.

Ricky has done well since his release from prison. One of the great delights of my ministry was to be invited in his recent wedding.

The service was in Spanish, but I could tell that everyone was having a good time because of the laughter and many “Amens” and “Hallelujahs” that rang out from the audience.

The reception that followed was even more fun. No finger sandwiches or hors d’oeuvres at this fete. Instead, I beheld a feast of tortillas, guacamole, menudo, burritos, salsa and salad, along with freshly roasted chicken, beef ribs, turkey and pork, all of which had been gobbling, cackling, mooing and oinking the day before. (no bear meat) “…Put a ring on his hand… and bring hither the fatted calf and kill it; and let us eat, and be merry: For this my son was dead, and is alive again; he was lost, and is found. And they began to be merry.”

I had met the prodigal while he was in the far country, and prayed for him. Now I had be invited to the feast celebrating his return to the Father.

In some ways, it does not seem fair. I have spent years working with some boys only to watch the relationship end in failure. Yet a boy I spent less than an hour with – over a decade ago – brings so much joy to my life.

I watched Ricky throughout the day and felt a deep joy at how far he had come. This former felon now stood with a beautiful girl on his arm, surrounded by people who loved him and smiling from ear to ear. Most important of all, he was giving all the credit to God.

Events like this make me glad that I am in this work.

For more episodes of It Ain’t Easy with Chuck Workman, check out Christian Podcast Central! 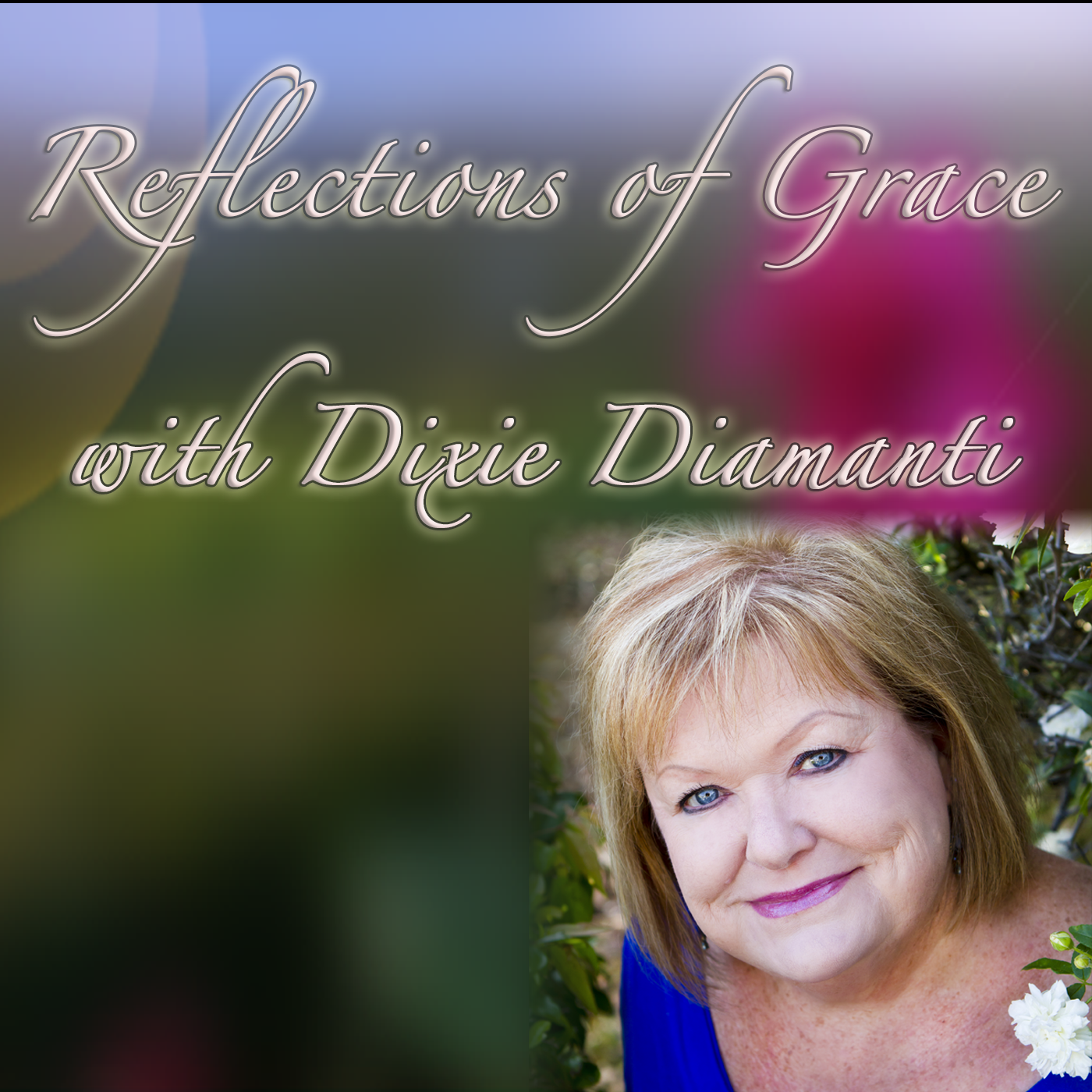