Will the Mars Hill case be a religious freedom case?

Will the Mars Hill case be a religious freedom case? April 5, 2014 Justin Tse

After following all the drama unfolding around Mars Hill Church on plagiarism, the New York Times/ResultSource debacle, and the growing protest of former pastors and members about church policy and the 2005-6 dismissal of Paul Petry, Bent Meyer, and Lief Moi, we have an anticipated lawsuit (h/t Warren Throckmorton).

Note well: this lawsuit is anticipated. It has not yet been filed.

But it looks like it will be. In light of lawyer Brian Fahling’s letter to Mars Hill Church for document preservation, it looks like things are moving along. You can get all the analysis from WORLD Magazine and Warren Throckmorton.

I’ve got more analysis here. I’ve got a question that I don’t think anyone else has asked yet: what kind of case will this be?

This looks like a pretty big deal. The anticipated lawsuit seems like it will engage RICO, the Racketeer Influenced and Corrupt Organizations Act. That’s no small potato. It’s the federal law that was invented to prosecute the Mafia.

What it does is it holds people legally responsible for giving orders for crimes like extortion, murder, etc. This means that, say, if you’re a Mafia boss and you give an order for a hit, you can be held responsible for murder even though you didn’t carry out the hit. In the religion world, this is the same law that’s being bandied about to hold the Roman Catholic hierarchy responsible for moving pedophile priests around and failing to alert civil authorities of child abuse.

Mars Hill Church is anticipating being served a RICO lawsuit. In particular, it looks like the lawsuit will involve the problematic declaration that Real Marriage was a New York Times bestseller, the problems with plagiarism, and the inflicting of emotional distress on former elders and members. It looks like what’s at issue in particular is Mars Hill Church’s private, top-down structure of authority. The point is that the guys on the top used those under them to carry out all of these things.

I have some questions because it seems like New Calvinist theology is getting taken to court. And if so, is this a religious freedom case?

I’ll be anticipating this anticipated lawsuit.

The private consensus is unraveling. #TPCIU

POSTSCRIPT: For those who are asking since when this Justin geography religion ethnicity guy got interested in the law, you can read all about that here.

April 6, 2014 The Importance of Calvary Chapel
Recent Comments
0 | Leave a Comment
Browse Our Archives
get the latest from
Eastern Catholic Person
Sign up for our newsletter
POPULAR AT PATHEOS Catholic
1 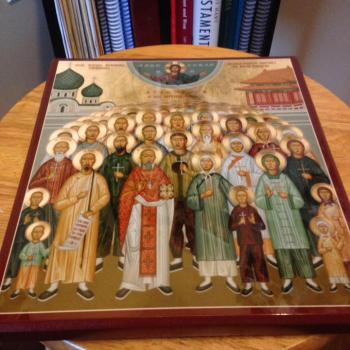 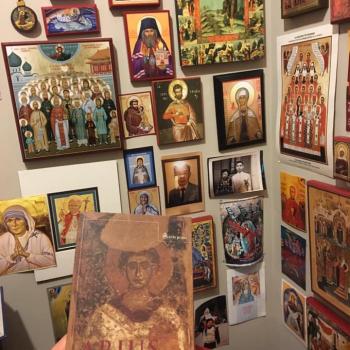 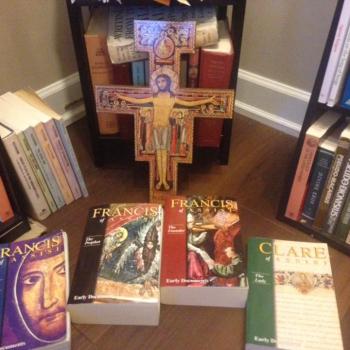 Catholic
'...that I may carry out your holy and...
Eastern Catholic Person
TRENDING AT PATHEOS Catholic