The Exposure of Racism in the Mainstream 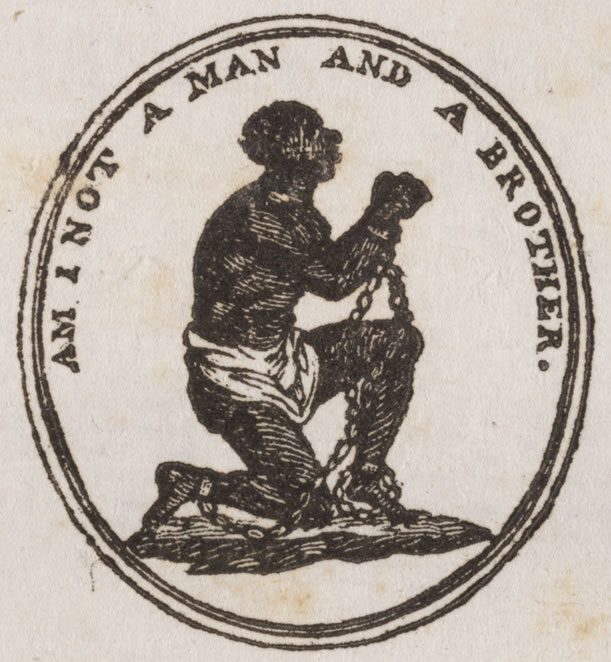 Write about race and there is nothing right to say. You cannot gain virtue by writing. All you can do is witness to the truth. We continue to have a problem with race in America.

Forget for a moment how to solve the problem. Personally, I find most of the solutions proposed on the “left” useless at best and harmful at worst. But long before we get to the solutions, hadn’t we better notice we still have a problem? Thirteen percent of the population of the United States has a life worse because of the color of their skin.

I grew up knowing older relatives who ate bread paid for by a Civil War pension. Slavery is not so long ago and the scars remain. Segregation existed when I was a little boy and those scars certainly remain. Racism was not stamped out when Dr. King got a holiday, much went underground, until social media allowed it to be reborn.

Even if you love Donald J, Trump, write something against him and wait for the response. Three types of people will flood your feed. First, white nationalists will attack you with words too gross to repeat. I don’t know how many of them there actually are, but they make a loud noise on Twitter. No other group in my long online, from Internet atheists to weird Christians, has ever been as hostile as these white nationalists.

I am no victim. The real targets are persons of color and Jewish people . They are the targets and I can only stand in solidarity with those people. I can always pass, because I am white. Forget corporate guilt. Forget “white guilt.” Just realize that some Americans listen to other Americans, often powerful people, demean them as human beings. Worst are the looks, the door locks clicking, the utterly corrupt cops in places like Chicago and Los Angeles.

We glorify the abolitionists, but justify racially charged language in our party. Out with those who shamelessly stereotype based on race!

Forget the politics. Playing around with racial discussions is dangerous in America. I live in a state where prominent people still revere the Confederacy, the hotbed of slavery and treason. The flag of rebellion is still part of the emblem of Southern states. Imagine stopping at a roadside gas station on your way to Disney World and seeing the store full of Confederate souvenirs. If you are African-American, you know how this feels.

I know that I do not.

African-Americans were burned alive near a Christian university here in Texas by terror groups. It is hard if your grandfather was there, harder still if he held a torch. The truth is hard, but the truth must be told. The retiring chief of Houston police had to eat his lunch by a garbage can when he was a youngster because of the color of his skin. This is not ancient history.

Of course, whenever I say this sort of thing I am told stories about injustice to white people by African-Americans. The Republican front runner, Donald J. Trump, is this kind of person. He claimed most whites are murdered by African Americans. This is a lie that has been told since the film Birth of a Nation.

Sit down and listen to the stories, if you are a Christian, of black brothers and sisters. Listen to the over qualified person who can never get a job outside the “city.” Listen to a friend tell you about getting to an interview and being told “I did not know you were black.” Realize that it is easy, here, now, to hear prominent people telling racist jokes and then saying people “should not be so politically correct.”

And we should not be. The powerful should learn to take a joke. The poor cannot afford to do so. Is government thirteen percent African American? Are the rich? Are the powerful in any industry? Know this: nobody would make excuses for a front runner fined hundreds of thousands for refusing to rent to whites.

Make no mistake. There are race hustlers on the left. Any evil is exploited by grifters on all sides. But look around: the schools my African-American students had to attend were horrible. They were horrible (relatively) one hundred years ago and they go on being horrible. Racism is a lie, but mysteriously African-Americans are under-represented everywhere. It makes me sick to think of students in Houston and Los Angeles who face the burden of judgement. If they do well, some idiot will think “they got in for their color.” If they do poorly, it will justify the racists.

If you are a white nationalist, repent. Christianity, which makes all men and women one people, has no place for you. Racialism in United States Christianity has a bad history and when a minority of American Christians adopted that lie, they cut themselves off from global orthodoxy and history.

Sadly, Antisemitism has a longer history and is a heresy with a more “mainstream” existence. As a result, Christians must be particularly sensitive to this idea. We must not disavow the lie that “the Jews” control history or banks in some grand conspiracy, but attack it.

The second type of person is a good person, but feels powerless. They see the excess of what they call SJW (social justice warriors) and respond to it. They hate the idea of the University “safe spaces” and affirmative action. If asked, they see no racism in their own lives (they treat everyone equally!) and are horrified by the rampant crime in our inner cities. They believe in “welfare queens” living on the state.

Sadly, these folks need to hear the stories of their neighbors. Things are better, but everything is not alright. The biggest problem in our nation is not some race-hustler like the odious Al Sharpton. A much bigger problem is a city that sends my students to schools that are unsafe with teachers that are under-trained using supplies that are out of date.

Republicans were odious when anyone pretending that “birtherism” was not a fruit of racism. This irrational fear of where our President was born came with President Obama . . . and extends to two Latino men running for office. Donald J. Trump should not have been sought out by the Party the moment he went “full birther.”

I think there are conservative solutions to these problems, but as the late Jack Kemp, a Republican hero of the twentieth century, understood, you cannot solve the problem without knowing it is there.

America is great, has been great, and can remain great, but America has never been good . . . at least on race. Our greatest leaders owned slaves. Abraham Lincoln had bad views on race and needed strong rebukes from Frederick Douglass. US Grant fought for the freedman, but gave up too easily.

Yet the best of us have done better than the worst of us.

March 11, 2016
God save the Republic from Demagogues and Rioters
Next Post

March 13, 2016 Trumpism: How am I responsible?
Browse Our Archives
Related posts from Eidos

Inerrancy and the Gospels: How to Handle Narrative...
Poythress reminds us of the complete trustworthiness of scripture, and the importance...
view all Evangelical blogs
Copyright 2008-2021, Patheos. All rights reserved.