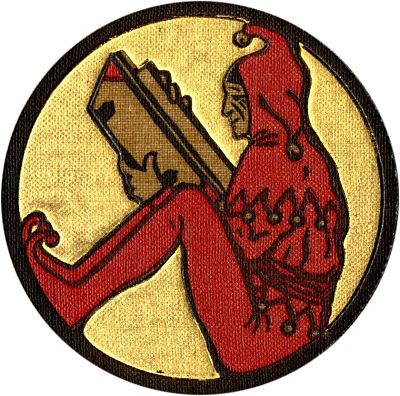 Bad discussions happen when one person in the discussion gives a strong view and the minute he is pressed on his ideas retreats smirking:

“I am being ironic to expose the political correctness of our time.”

You have wasted time talking to a person in bad faith with the added irritant that the fellow claims you’re a fool not to have recognized his game. College sophomores in dialectical programs like The Saint Constantine School can fall into this trap if we do not mentor them. Socratic dialog becomes word games to make other people look bad. Socratic dialog, however, cannot be insincere, because insincerity destroys the pursuit of truth.

Nobody needs hours of upsetting discourse to discover they have been had.

Worse than wasted time is when wicked ideas are advanced and when the horrible consequences are revealed, there is a similar retreat to irony. “Ha! You have fallen for my trap you social justice warrior.”  There is not thought to those who might have taken the joke seriously or the pain that very abusive language causes.

And of course there is more than a hint that there is no irony at all, just a not so subtle screen for the advancement of evil. My social media feed fills up with these ranters and most of them claim to be conservatives or Republicans. Many are avid backers of Donald Trump, but nothing is actually about the candidate. Instead, the focus is on saving “the white race.”

The “alt-Right” is simply the old racism and hatred of Jewish people with a social media account and the screen of irony. The alt-Right is not afflicted with originality or a surplus of ideas, repeating a variation of Know-Nothing, Klan, Nazi rhetoric. They claim the “white race” faces genocide and that there is a need for white people to embrace “white culture.” If you ask who is behind the genocide, eventually the Jews will pop up tied to Nazi imagery.

Aggression is not there to woo, but to offend and the very offensiveness attracts some of us, because we are tired of being controlled and constrained.

Christian morality says “no” to desires and one of them is the impulse to hatefulness. The alt-Right can no more restrain their hatefulness than the alt-Left can moderate their decadence. The hateful are fighting the libertine, but both lack the Christian virtue of moderate. Zeal is not good.

The zealot burns out, but before he does, burns a great many people in the process. Of course, the alt-Right will love any series that features them written by a “cuck.” They will boast that I have missed the point and that it is a grand joke. From the perspective of the alt-Right, I am a “race traitor” or humorless depending if they are putting their clown nose on or off.

I am happy to betray a bad idea, though most alt-Right concepts are so badly stated that it is hard to do much more than disagree. I am not happy with those who hurt my friends and fellow Americans and then say, “We are only joking.”

Neither, by the way, the the Word of God:

18As a mad man who casteth firebrands, arrows, and death,

19So is the man that deceiveth his neighbour, and saith, Am not I in sport?

Man men who cast firebrands, arrows, and death . . .a decent description of the alt-Right.

Protecting the Honor of Women in 1 Corinthians...
In 1 Corinthians 11, Paul doesn't rebuke the women. He seeks to...
view all Evangelical blogs
Copyright 2008-2021, Patheos. All rights reserved.