Hear Every Idea You Can: on Charles Murray

Hear Every Idea You Can: on Charles Murray March 5, 2017 John Mark N. Reynolds 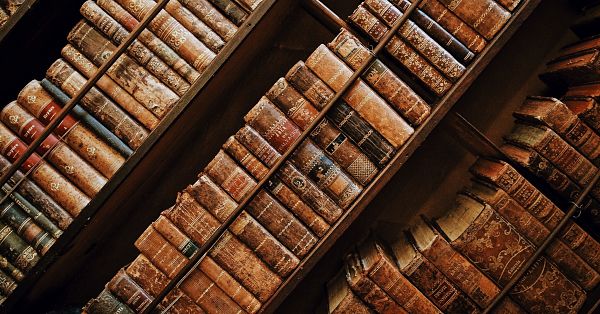 Charles Murray was invited to speak at a college and his speech was shut down violently.

This is dangerous in a Republic. A viewpoint bubble may already exist in mainstream campus life.  This can be deadly to liberal arts education, but even worse for civil discussions.

If you begin to think there are no good arguments for the “other side” or that everyone who disagrees is a conman, dupe, or idiot, you start making mistakes, begin losing arguments, and then resort to raw power to cover for the losing.

That’s not good for a family, church, school, community, or state.

Of course, people may choose to form communities based on shared values or research interests. (“Our department is going to focus on epistemology.” or “Our department is going to use its limited budget to look at these kind of texts and not other kinds and do so in this way.” ) There is nothing wrong with this, but when the limitation is not stated (religious schools do this), then students can think: “this is the way all smart people think.” When a student might make that mistake, the department or school is well served by bringing in “outsiders.” When I have taught in religious schools, we went out of our way to bring in people who deeply disagreed with us so that students could hear their ideas. We also read texts opposed to our perspectives. (The Saint Constantine School reads Hume and Marx!)

Sadly, this is getting harder to do as the value of exposure to contrary ideas is becoming unpopular or even dangerous to defend. We haven’t had one riot when we brought in an atheist to speak on atheism yet, but “conservative” speakers are having a harder go of it on more liberal campuses.

We need to hear ideas that break our bubbles . . . not always, but when we can.

While there are many ideas out there, I try to hear every idea about an issue I can, shut down as few as possible so I can choose wisely. Sometimes this means my social media ends up an odd blend of right, left, Christian, atheist, libertarian, socialist, anarchist . . . and many other ideas. Admittedly, this  can be overwhelming, so most of my time is spent in books where people can make their arguments long form. When I research an idea, I try to super-saturate in all the sides I can find that make arguments using evidence and following (at least generally) the rules of arguments.

That’s one good way to learn and stay out of bubbles!

This brings me back to Charles Murray. He wrote a book The Bell Curve and I read it. The book dealt with areas where I was not competent to judge without further research. I read a few critical works and then left the topic, unpersuaded by the book.

Why did I care enough to do even that research as a teacher?  I thought Murray’s book easily could be misused to support racism or to condone racialism and that the chapters on race and intelligence seemed particularly poorly argued given my understanding of the fields (amateur). As a result, I wanted to know what was up.

Murray has both many competent critics and some able defenders and his book has received responses and defenses in the academic community. It is worth discussing and the APA response to the book was illuminating to me. While not in agreement with Murray (to say the least), the APA stressed there is no support for genetic IQ differences , the APA report did show me that much of what I took for granted based on my education was not supported by the data. For example, I was taught (and took it as a given) that standardized tests were biased based on race, but the APA found no evidence for this. Some of my problems with Murray were based on well-meaning errors or out of date data given to me by teachers. My left-of-center teachers meant well, but they had taught me something as if it was certainly true that was either not true or not supported by evidence when they taught it to me.

This could have made me a ripe target for actual racialist or racist rhetoric on the alt-Right which uses these pious errors to support their pernicious (and unsupported) views on race.* However, I got to learn by reading a book, challenging my ideas, and doing some research. Thank God my undergraduate and graduate teachers at Christian and secular schools taught me this process.

For what it is worth, Murray has also has been condemned by groups like SPL Center, but he continues as a Fellow at the American Enterprise Institute. He is often labeled a “white nationalist,” but this claim is false. I can see protesting a Murray talk, but shutting it down is incompatible with a liberal arts education.

I do not agree with what Charles Murray argues about race, but he should be heard.  Why? Let us assume his ideas are wrong, even harmful. Haven’t we all experienced how many Americans have bad ideas, even harmful ones when it comes to race? Exposing students to the most sophisticated version of these bad ideas (assuming the worst about Murray) and then discussing them carefully is the best way to keep people from falling into them. His bad speech, bad ideas, should be countered with better speech and better ideas.

If not, we run a real risk. Mix a few well intentioned falsehoods about race (like the testing one) with a life insulated from hearing people like Murray and an educator sets up a student for failure. They have not learned to think for themselves, but to adopt proper positions. Who has not seen the student, insulated from bad ideas, who becomes a sucker for a plausible presentation of such ideas? She has not developed the intellectual anti-bodies to counter the infection!

Here is hoping educators learn from this, take strong action against thugs, and allow a diversity of ideas on campus either in hiring or in outside speakers.

*Some on the alt-Right use Murray, but I see no evidence he is part of the alt-right.

March 4, 2017
That Lightening Flash: Sure Before You Know
Next Post

March 6, 2017 Beauty and the Beast: A Deeply Flawed Film
Browse Our Archives
get the latest updates from
Eidos
and the Patheos
Evangelical
Channel
POPULAR AT PATHEOS Evangelical
1 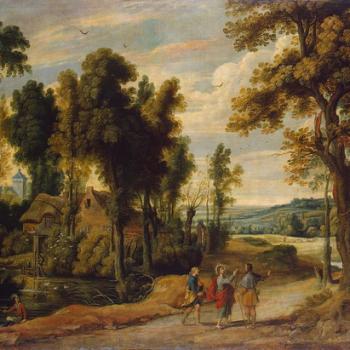 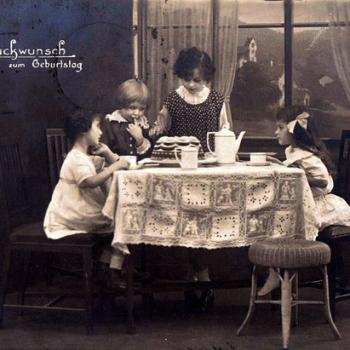