Wrong, Not Just Because We Think So 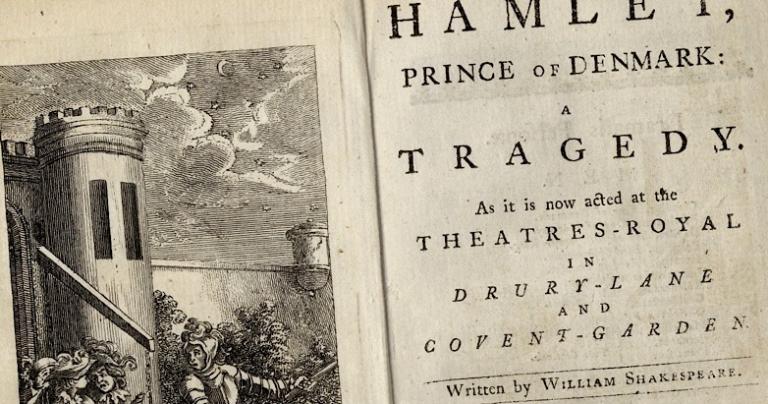 Graduation time brings out the inspirational quote. One quotation keeps showing up, disasterous advice and a misquotation. Before getting to the ethics problem, as a public service, let me suggest three truths about citing famous people:

First, relying on quotation sites on the ‘Net is dangerous. Check the original text.

Once while reading Sarah Palin, I discovered she had at least three quotations (including one from Plato) that were wrong. A quick Google showed a quote site that had all the errors.

Second, if the citation does not include a text reference and Google does not show the text it is from, assume it is spurious.

Everyone gets something wrong, sometime. I relied on a book that said Alfred Wallace was a Lord: wrong. If you cite badly, just be sorry, correct, and hope your critic can let it go!

Third, Shakespeare and Plato are very dangerous to cite as they don’t always agree with their characters.

Plato wrote dialogues and Shakespeare plays. Both authors have many characters, including some very wicked ones.

I sat in a graduation and heard Plato quoted and the passage was really from Plato. Sadly for the speaker, the passage was from the mouth of a character in the dialog that Plato was pictured as very wicked. Nobody is every sure of what Plato believed, but if a character who helped murder Socrates or betrayed Athens, then artlessly quoting that character as if he is expressing Plato’s view is a very, very bad idea.

And now for the dangerous advice: “ . . .there is nothing either good or bad, but thinking makes it so. . . Shakespeare”

Shakespeare did write this line. Sometimes people think Shakespeare is saying no action or situation is ethically good or bad really. Intent is the only content of morality. If we did not mean to be bad, or nobody makes it bad, then the action is not bad. Obviously, this is a disasterous thought even if Shakespeare said it. If you throw battery acid into the ocean for fun, you are doing something bad, even if you do not mean to be bad. Ignorance is no excuse: you are doing harm.

Fortunately, this is not what Shakespeare said.

The other somewhat less disasterous way this is used (and closer to the context of the play) is that a situation is not good or bad in itself. If we think of it as a good party, then it is a good party. Attitude is important. There are many situations that are bad because they seem bad to us. Other people might enjoy a party that we decide is dull. As we used to say to our kids at Disneyland, find your fun.

If you are determined to have a good time, you often will.

There is a serious limit to this advice. A cheerful attitude might help you survive captivity to ISIS, but the situation is not good. Subjective attitudes may help us deal with bad situations, but some situations are just terrible.

This brings us to the quotation and what Shakespeare might have had in mind. Hamlet is speaking in Scene II. Here is the entire quotation:

Why, then, ’tis none to you; for there is nothing either good or bad, but thinking makes it so: to me it is a prison.

The misquote is goes from bad to Denmark.

Contextually, this advice from Hamlet comes during a time when he is feigning madness and is speaking to two hapless men who end up quite dead. Hamlet may be mad, may be mocking the marks, and is certainly wrong.

There is something rotten in Denmark whatever people, including Hamlet, think.

Hamlet is dead wrong as the play shows.

As a result, Shakespeare almost surely does not think this bad advice is good. Don’t use it. Get it right. The quotation is wrong, not just because I think so, but because it is misunderstood and wrenched out of context. The advice is wrong, because a quick moment of reflection  produces examples that show it to be wrong.

May 26, 2018
Memorial Day: Growing Up in West Virginia
Next Post

May 28, 2018 Solo: A Review
Browse Our Archives
get the latest updates from
Eidos
and the Patheos
Evangelical
Channel
POPULAR AT PATHEOS Evangelical
1

Do "Rights" Limit or Empower the...
Cranach
Books by This Author John Mark Reynolds