Our Thoroughly Smug Thought Leaders and Us

O generation of the thoroughly smug

So begins a Salutation from Ezra Pound* and we should all pause. Those of us blessed with a decent education have a problem: a lazy moral certainty sets in, because all of us think like all of us.

We are sure of who is wicked, what is right, and what should be done about it all. We have moral  panics and no mercy on those who transgress our laws.

That any power remains with those who defy us is unfathomable and wicked. 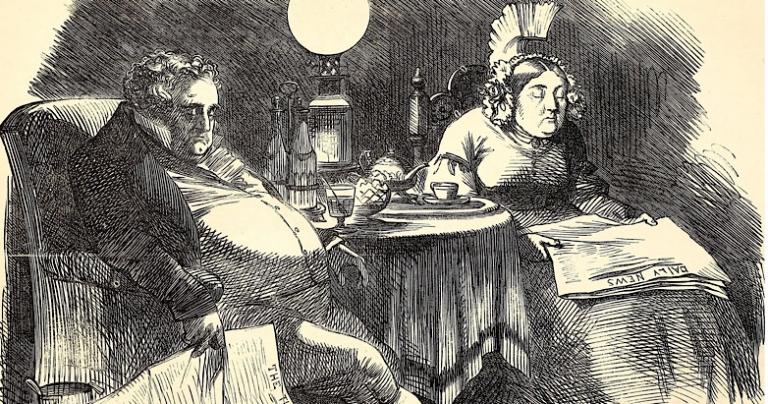 Delightfully, we can find children of American religious fundamentalists who will spend decades decrying the moral panics, smugness, and lazy moral certainty of their childhood and so we need not examine our assumptions. There is an entire generation of mental mediocrities saved from irrelevancy by their childhoods in religious communities. Meanwhile, we take up the graduate student’s burden and reach out to the third world to help them see the future, that it is, if not us, our values..

The world outside of dying Western Europe and her children may be rejecting our values, but our moral colonialism is strong, backed by money earned by our parent’s generation. If we send enough bribery, aid, then perhaps we can win over the parts of the world still foolish enough to have children.

We are smug, but uncomfortable, because we are all for diversity, but the educated “elite” is not very diverse. If religious, we are rich and very white. This is true, but we can dodge the problem by pointing out our parish is diverse and so even if nationally the numbers are bad . . .

We are smug, but uncomfortable. We own Saturday Night Live, but are aware that if we could see who is watching we would be ashamed.

Houston that we wish to represent votes for regular bathrooms, but shut up.

We will vote again until they get it right, meaning we get it right, because we, the educated, speak for them until they recognize that we speak for them. Kenya? The film program there gets it wrong, but that is because of colonialism in the nineteenth century we explain to Africans in the twenty-first century.

They should listen, because we know.

Our graduate school taught us values that the rest of the world keeps rejecting unless we pressure them through “aid.” And so we are uncomfortable, though still sure we are right.

The Clintons were excellent until they were passé.

This is a bit uncomfortable, but, hey, Trump.

That justifies a multitude of smugness, even if we tolerated Arkansas values combined with gigantic grift. Right? Maybe not.

Why can’t we have Macron?

Paris is burning, but that’s what?

Those people keep having kids and being happy and ignoring us. Don’t they read? They do read, but the wrong things! Why don’t they read what we suggest? Don’t credentials matter to them?

Ezra Pound responds to us:

I have seen fisherman picnicking in the sun,

I have seen them with untidy families,

I have seen their smiles full of teeth,

And I am happier than you are,

And they are happier than you are,

And they are happier than I am:

And the fish swim in the lake,

and do not even own clothing.

But we know Pound is bad. Right? He is. He chose badly. And the fish in the sea should wear clothes, because “baby, it’s cold outside.”

*One can find insights and admire the art in some of his poetry without condoning his reprehensible politics. 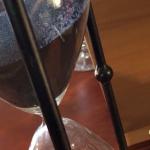 December 11, 2018
The Commute to Bethlehem: Getting There on Time
Next Post 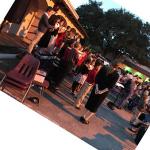 December 13, 2018 The Purity Culture of Christmas: Commercialism is Bad. So?
Browse Our Archives
Related posts from Eidos