A New Journal for Constantinean Techies 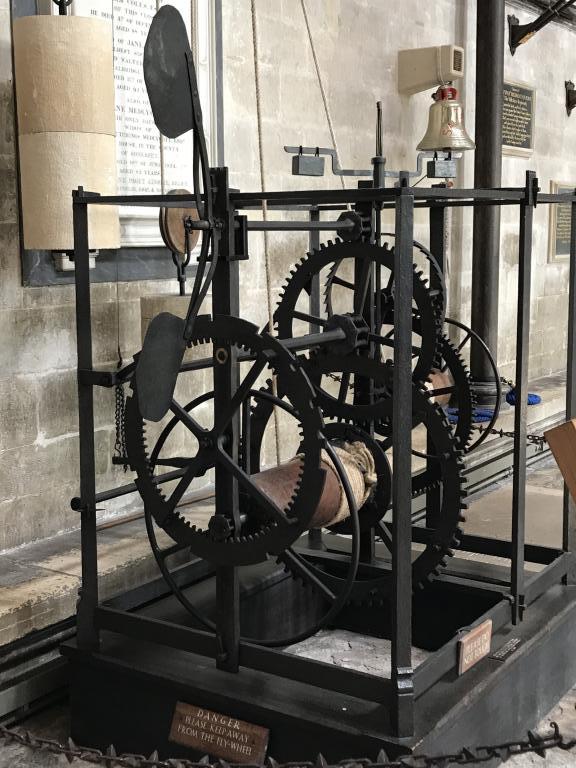 A teacher often has students who surpass him. Hurrah!

One who writes here on occasion is Dr. Holloway. Dr. Eric Holloway received a solid grounding in classical education at the Torrey Honors Institute at Biola University. Eric continued schooling to complete a MSc in Computer Science at the Air Force Institute of Technology and a PhD in Computer Engineering at Baylor University.

Here he gives STEM folk a place in our reclamation of education.

A Journal of New Ways to See

I recently watched Mary Poppins, and Bert’s line describes the shift I am seeing with science in our culture. A surprising number of the atheists and agnostics I talk to are skeptical about the evolutionary explanation for humankind. It is self evident to them that the human mind is beyond anything in the animal kingdom, and consciousness cannot come about through random physical processes. The skepticism of evolution comes with an even deeper skepticism of modern science, and intellectual authority in general, which can be both healthy and unhealthy.

To address these questions, my friend and I have started a new journal, the Communications of the Blyth Institute, named after Edward Blyth, a contemporary of Darwin whose research demonstrated that natural selection stabilized species instead of changing species. We have come to realize during the course of three conferences that methodological naturalism is not the only way, or even a sufficient way, to carry out scientific investigation of the natural world. For instance, science as it is currently conducted primarily relies on predictable regularity in nature. The cause of regularity is quite varied, and what it means for a cause to be “natural” is not well defined. When “natural” is well defined alternatives to naturalism are easy to see that still fit within methodological regularism.

In the journal’s first issue, we look specifically at causal explanations that rely on infinity and thus surpass anything within the finite physical world. The journal’s goal is not to only engage in thought, but to reduce such ideas to practice, and as such we place an emphasis (but not exclusive) on mathematics and empirical results. In particular, we look for new theories outside the status quo that can have a significant economic impact. The thinking being that if most of the modern intelligentsia has answered the big questions so incorrectly, there must be some benefit due to having better answers. The writers come from a variety of ideological backgrounds, and range from theologians, atheist philosophers, members of the military, and engineers.

For a personal perspective on the significance of this journal, coming to America after growing up in a non-Western country, I felt there was a significant divorce of the mind, where the part that felt could not talk to the part that thought. As a programmer, it seems this divorce is linked to a certain ideology that I’ve yet been able to put a finger on, but it is very much related to the concept of methodological naturalism and shows up in my field as the belief that the mind is a computer program. As an analogy, it is as if we were wearing a virtual reality headset where we saw one thing with our eyes, but felt another thing with our hands. So, beyond forging new ground, provoking new thoughts and hopefully making some money, I see our new journal as a step to reunifying our soul, as strange as that sounds.

With all that said, I invite you to come check out our new journal at journals.blythinstitute.org. If you are interested in reviewing the material, we are happy to send you a free review copy, electronic or in print if you give us a mailing address. And, we hope the material inspires you to submit your ideas for future articles, as we plan to release a volume twice a year, depending on submissions. I can be reached at: eric dot holloway at blythinstitute dot org, and am happy to answer any questions and respond to any comments you may have regarding the journal. 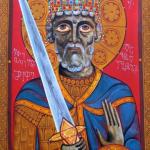 January 8, 2019 Plato, Christianity, and Keeping a Republic
Browse Our Archives
get the latest from
Eidos
Sign up for our newsletter
POPULAR AT PATHEOS Evangelical
1

Four Tips for Reading the Book...
Crux Sola: Formed by Scripture to Live like Christ
Books by This Author John Mark Reynolds

I Think I Came To The End Of...
I was literally having a hard time waking up this morning, and...
view all Evangelical blogs
Copyright 2008-2021, Patheos. All rights reserved.