Gift Boxed Athena: We keep her for the good she has done.

Gift Boxed Athena: We keep her for the good she has done. January 11, 2021 John Mark N. Reynolds 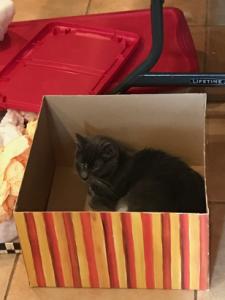 Athena is so old that Brett Favre was a young gunslinger when she first killed a rat. As we clean up from the great feast, boxing up the decorations for a next year she may not see, Athena chose a place to rest. We let her stay for a goodly time. She has earned the peace. Long may she live!

My Dad met an older relative with a picture of Dwight David Eisenhower over the mantel. Dad pointed out that Ike had not been around for some time. The relative wisely said: “I keep him up there for the good he has done.”

General and then President Eisenhower did much good for our land, made mistakes, but left us better off than he found us. That is all we can ask of human leaders! Those men and women who knew their own lives did not compare with his, who had him as a leader, kept honoring him for “the good he has done.” Dad was wise enough to understand this and passed the wisdom on to us.

Athena, the mighty huntress before the Lord, cleaned out a rat infested garage (with help) and gave us years of presents in the form of vermin she had sent to the inferno. And yet. . .though all that is true, but there is more. Athena still, as always, loves to be loved. She has a favorite child (now an adult) and she gives and receives affection from him when she can. She is a member of our family who contributes with affection. If she gets lost now in our house, if she is no longer mighty (having few teeth), if she cannot quite jump to the table, she is one of us. We will miss her when she is gone.

When I reflect on the end of my career, now closer than the start, I hope to finish better than I started, much better. (Lord have mercy.) When the time comes to retire (hopefully more than a decade and a half away!), then mayhap they will let me teach some Plato, lead a few sessions, keep me about for the good I have done, forgiving the mistakes.

Isn’t this mercy all we can ask?

We honor what has been done and ask for no more from our seniors when no more can be asked.

There is, perhaps, something else that should be said lest I be misunderstood. Athena, being a cat, has some simple gifts to offer us, but she cannot be (actually) wise. Other folk, assuming they have grown wiser and not simply (like Athena) less fanged, have more than memories to give. Wisdom does not come automatically with age, but a certain kind of wisdom can only come with time. They told me once in a French cathedral that we cannot just “replace” the blue in stained glass, because centuries are required to get just the color I was seeing. So it is with wisdom, some we can gain by revelation, some by genius, but some time thrusts on us. We see something that can only be seen over time. Hadn’t we better find those changed by time to goodness we cannot yet achieve?

Athena picked her box and we will not gainsay her for the good she has done. Who in our lives has not just done some good in the past, but might have wisdom for today? Find them if you can. 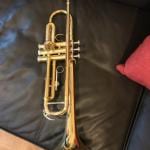 January 12, 2021 The Last Few Miles
Browse Our Archives
get the latest from
Eidos
Sign up for our newsletter
POPULAR AT PATHEOS Evangelical
1

The Evangelical Baptists Who Made "Biblical...
Anxious Bench
Books by This Author John Mark Reynolds 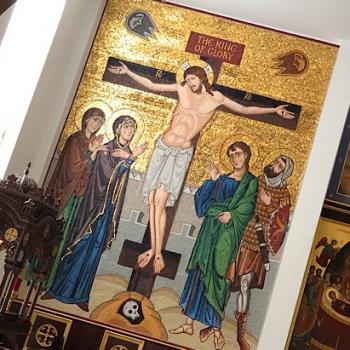 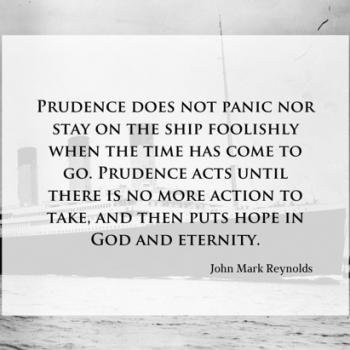 Evangelical
The LOL of Winning
Eidos
TRENDING AT PATHEOS Evangelical

Interview with Rebekah Eklund: Beatitudes through the Ages
My friend Dr. Rebekah Eklund has written an incredibly rich study of...
view all Evangelical blogs
Copyright 2008-2021, Patheos. All rights reserved.
error: Content is protected !!